China's central authorities have issued a new plan for further developing a cooperation zone for the southern metropolis of Shenzhen and the Hong Kong Special Administrative Region.

According to the plan, the reform and opening up of the Qianhai Shenzhen-Hong Kong Modern Service Industry Cooperation Zone will be comprehensively deepened. 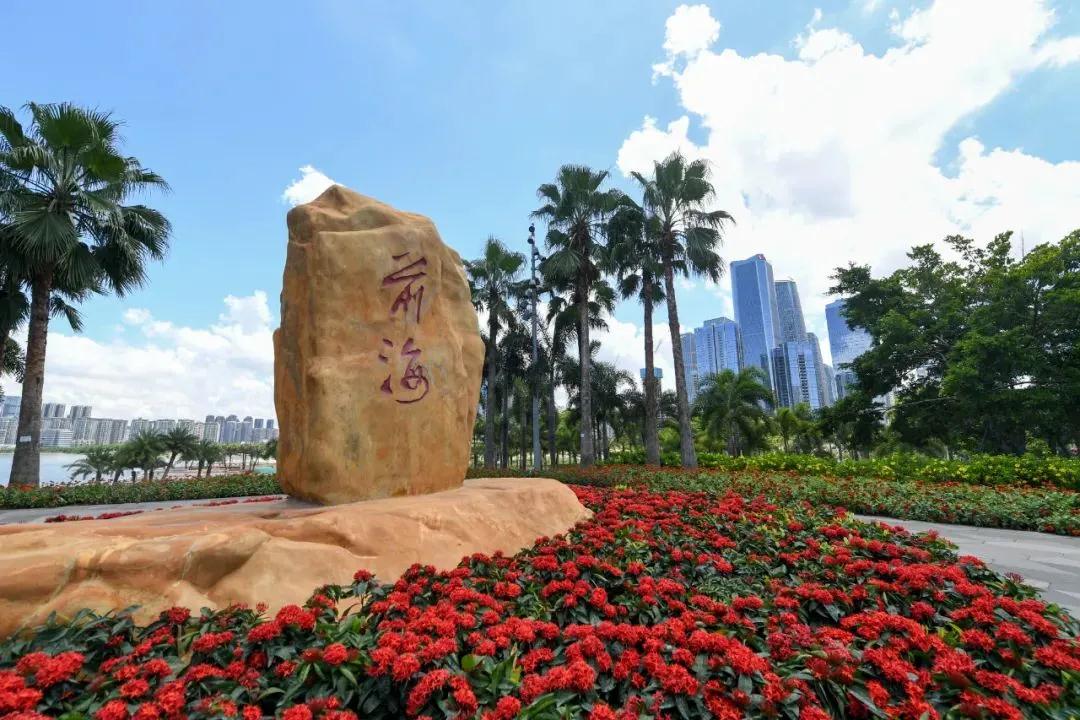 The plan, issued by the Communist Party of China Central Committee and the State Council, was made public yesterday.

The general plan to establish the cooperation zone was approved by the State Council in 2010.

A total of 11,500 Hong Kong-invested companies have been registered in the zone, with registered capital reaching 1.28 trillion yuan (US$198 billion), according to official data released in late August.

The total area of the cooperation zone will be expanded to 120.56 square km from 14.92 square km, said the new development plan. 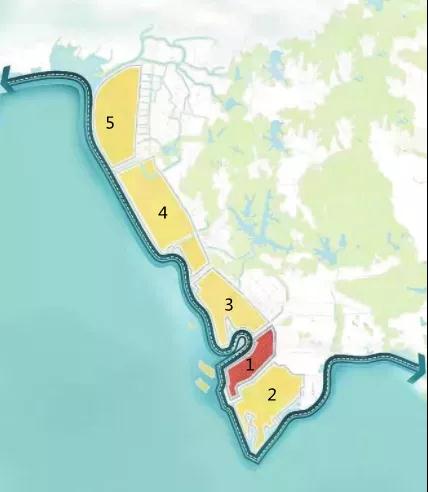 The new blueprint was formulated to help Qianhai better play an exemplary and leading role in the development of the Guangdong-Hong Kong-Macao Greater Bay Area, said the plan.

By 2035, Qianhai will boast world-class business environment, and will become an engine for high-quality development with strong capability in global resource allocation, breeding innovation and leading coordinated development, according to goals laid out in the new development plan.