Although Shenzhen may be a hotbed for savvy investors and innovative minds thanks to its huge market potential and favorable business environment, it is also definitely a friendly city where one can live a great life.

Thirty-four-year-old marketing manager Eduardo Campos from Mexico, who has been living in Shenzhen since 2014, said he is enjoying a fulfilling life here in the city.

As a public relations professional working in an innovative technology company in Longgang, Campos takes pride in cultivating and shaping the product images of his company through his strong connections with overseas journalists. While as an energetic young expat trying to make a life for himself and his family in Shenzhen, he credits Shenzhen as his home.

“I established all I currently have here in Shenzhen, my career, my family, my friends… I feel safe and comfortable living here. I would say Shenzhen is my home,” Campos said. 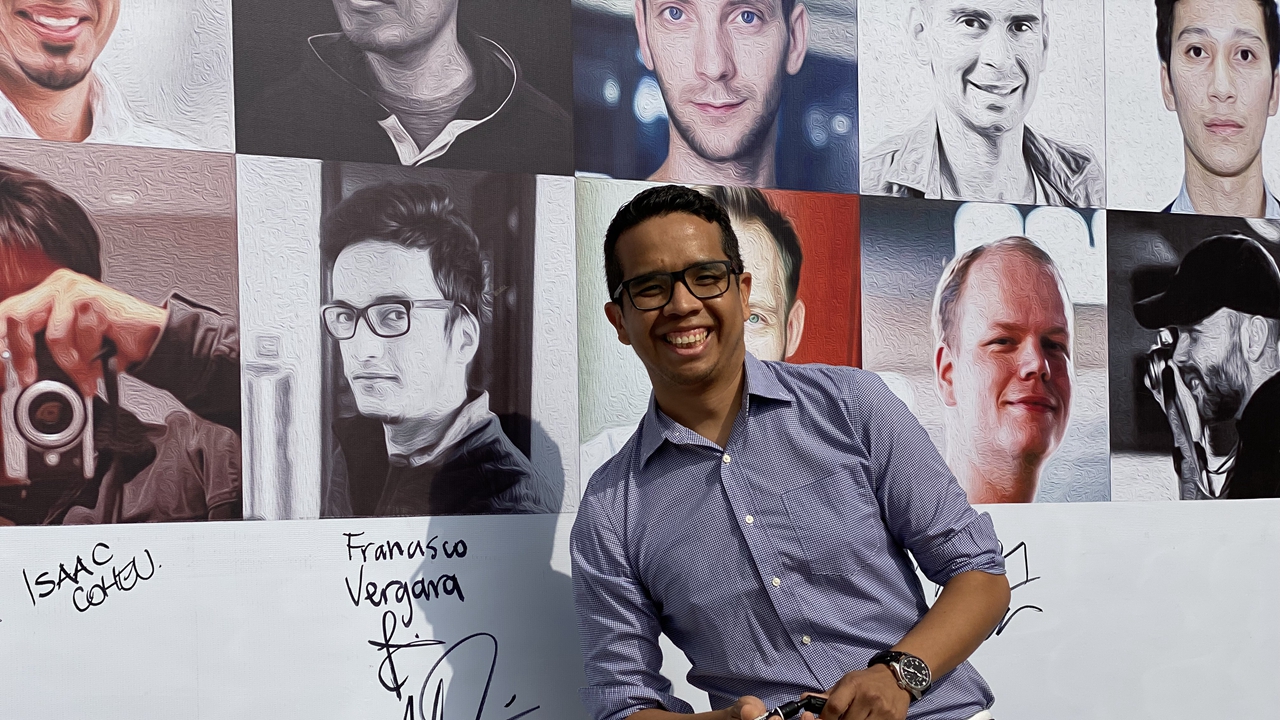 Before Campos’ arrival in the city in 2014, Shenzhen was only a name that had been brought up by his professor in Shanghai International Studies in lectures and conversations again and again. “I always heard people talking about Shenzhen as the future of China, but I knew nothing about the city back then,” he said. However, this impression was positive enough to give him the determination to accept a job opportunity from a Shenzhen company in 2014.

The first sight of the lavish green mountains in Bao’an after getting off the plane stirred up in him the nostalgic reminiscences of his hometown in Mexico, which lies in a valley, and the explorations that followed made this sense of connection even stronger.

His first job landed the young Campos in Longhua, an area under a full swing of revamp and construction back then. “It was amazing to see the vast vacant lands around the neighborhood where I worked. This is a place for expansion, just like me. I’m a man with ample room for growth,” said Campos. “I saw the connection between the city and me: the chance that we grow together.” 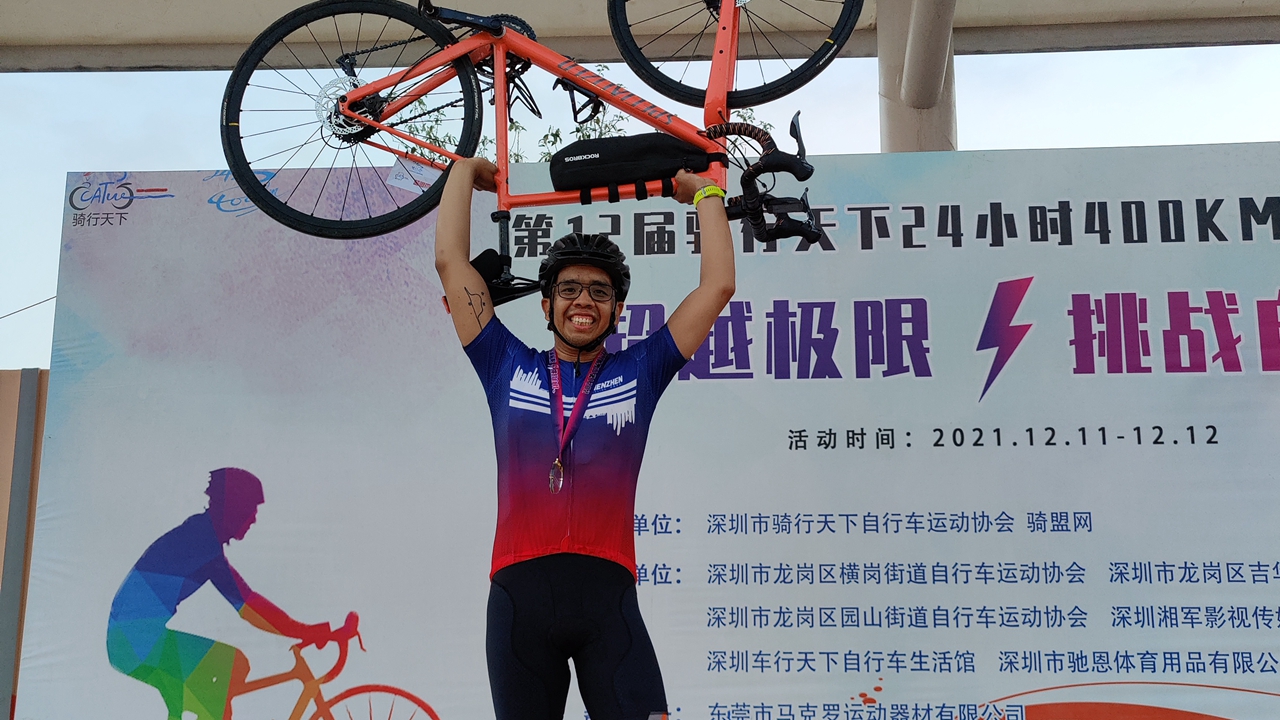 Eduardo Campos joins a cycling race in the city.

In eight years, Shenzhen has transformed from an economic miracle to a metropolitan that is praised for the quality life it has to offer, and Campos has grown from a young man to a veteran in his field, a husband, and a father of a 4-year-old daughter. His footprints have reached beyond Longhua and have taken him to the mountain trails and seaside tracks of the city, and even further to the exiting cycling routes in other cities in China. Campos is now an avid cyclist, and through cycling, he has discovered not only the most stunning natural beauty of the city, but has also built close contacts and warm interactions with the locals, one of the features that he values the most of the city.

Dananshan Mountain in Nanshan District was the starting point of Campos’ hiking and cycling adventures in Shenzhen, and has remained as his recommendation for beginners. Campos believes that the easy accessibility, little hiking difficulty and rewarding views of Dananshan are the drawing points for hiking greenhorns. After getting a taste of fun, hikers are encouraged to challenge themselves on the trails in Wutong Mountain, which are more demanding in physical strength but offer even more spectacular hilltop views. For people who really enjoy biking, Campos’ recommended route is Yinhu Mountain, a route that he has been spending a lot of time on lately. “Shenzhen is such a eco-friendly place with luxuriant mountain and seaside natural resources and flourishing greeneries, which make it fun to live here. I just wish I had more time to explore the city,” Campos said.

An open person by nature, Campos said it was only natural for him to talk to people during his cycling trips. The more he interacts, the more he applauds the passion and compassion of the people he meets in Shenzhen. To him, one of the reasons Shenzhen is defined as an open and friendly city, is because of its accepting people.