A number of young Hong Kong people living and working in Shenzhen expressed their firm support yesterday for the “patriots governing Hong Kong” principle and a draft decision on improving Hong Kong’s electoral system adopted by the National People’s Congress, the country’s top legislature. The draft is under deliberation at the ongoing annual session of the NPC in Beijing.

The young entrepreneurs said unity is foremost for Hong Kong and the country at present. These youngsters have settled down and started their careers in Shenzhen, and they have helped their Hong Kong peers to seek more opportunities on the mainland. “It is a universal value to protect the national sovereignty and we can’t tolerate those groups who try to separate the whole nation.”

“Due to [Hong Kong’s] history, Hong Kong residents have received less patriotic education,” said Chan. “It is time to make it clear that Hong Kong is part of China and should be governed by those who love the country. It is necessary to eliminate the uncertainty and instability.” 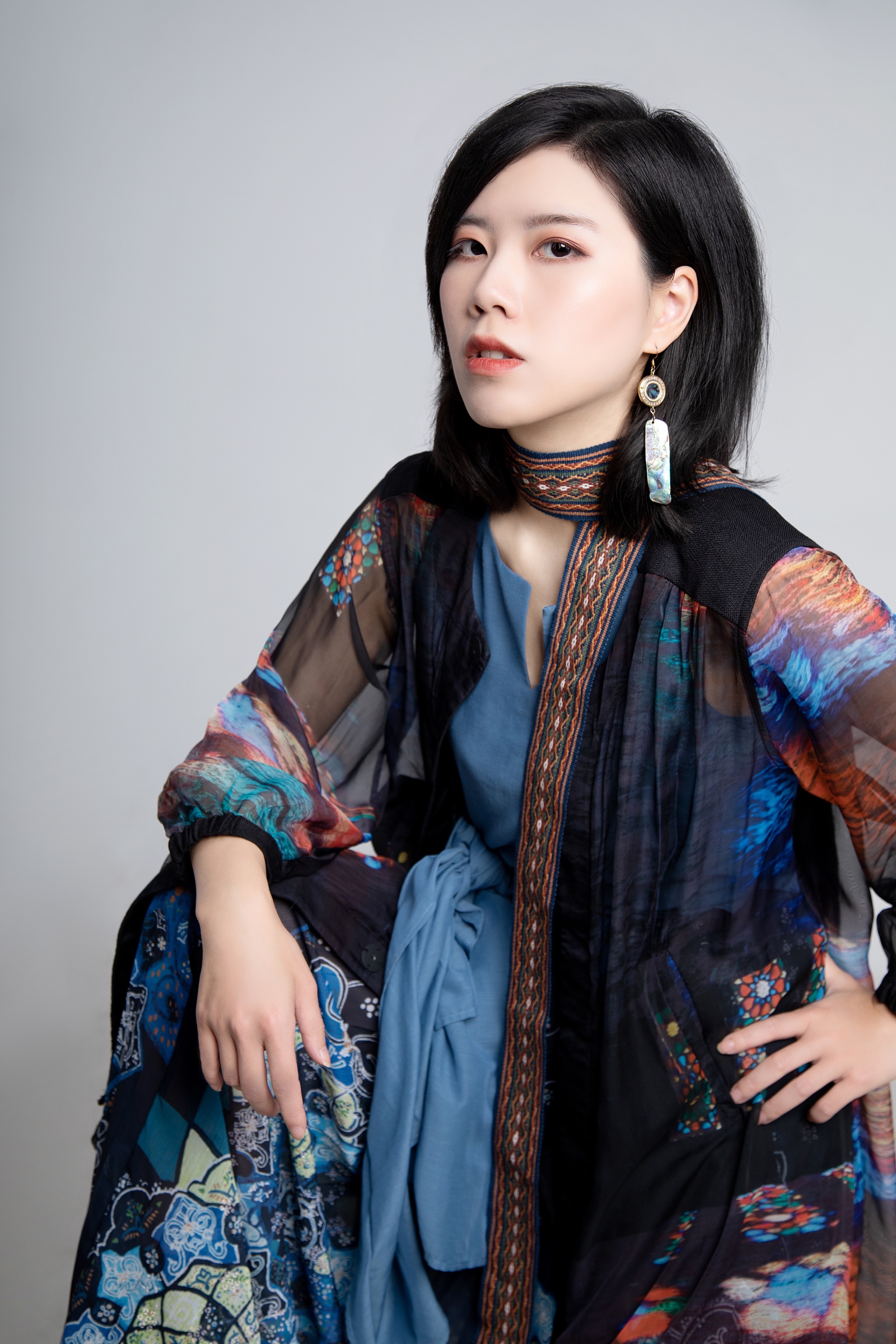 “We all know that a company will come to a dead end if the management team has different visions and different senses of identity. It is the same for a city or a country’s managing group. How can such a group lead the people and the nation on the right track of development?” said Tong Yim-wa, president of Hong Kong Cultural Innovative Design Association.

“A divisive governing team will influence every one of us and cause more divergence and conflicts, for which society will pay more human and time costs. It’s a vicious circle,” Tong said.

Shum Ming-fung, an entrepreneur working at the Qianhai Shenzhen-Hong Kong Youth Innovation and Entrepreneur Hub, said he yearns for a stable political and economic environment in Hong Kong. 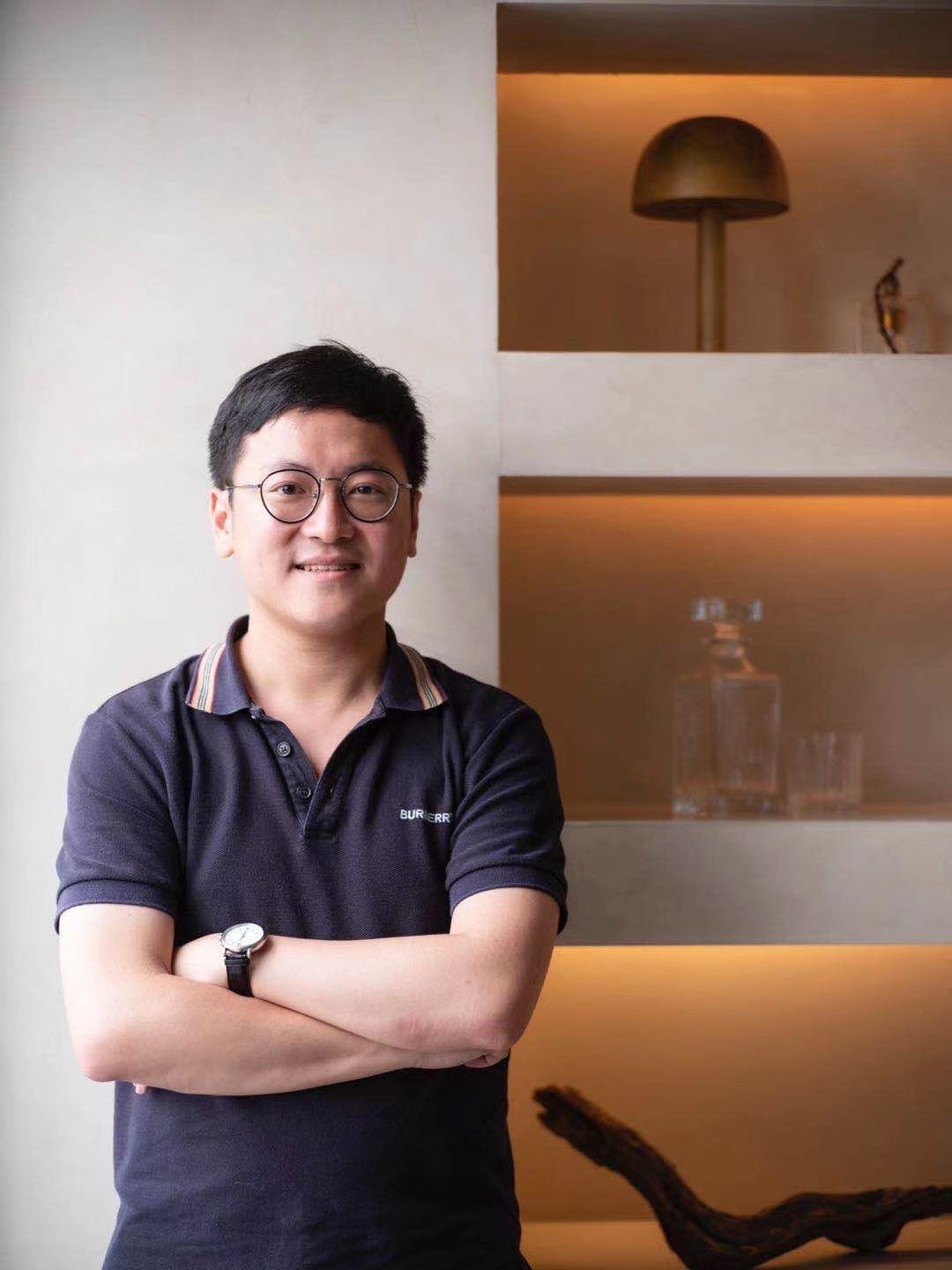 “Currently, many of the Hong Kong laws and regulations are outdated. With the reform that will allow more patriotic Hong Kongers to participate in social governance, the status quo will be improved,” he said.