Revolutionary sites with a red history (6)

As a pioneer of China’s workers’ movements, Chen Yu is acclaimed as a “people-loving governor” and “son of Nanshan people.” His old residence in Nanshan Village, Nanshan District, was built around 1820-1850. 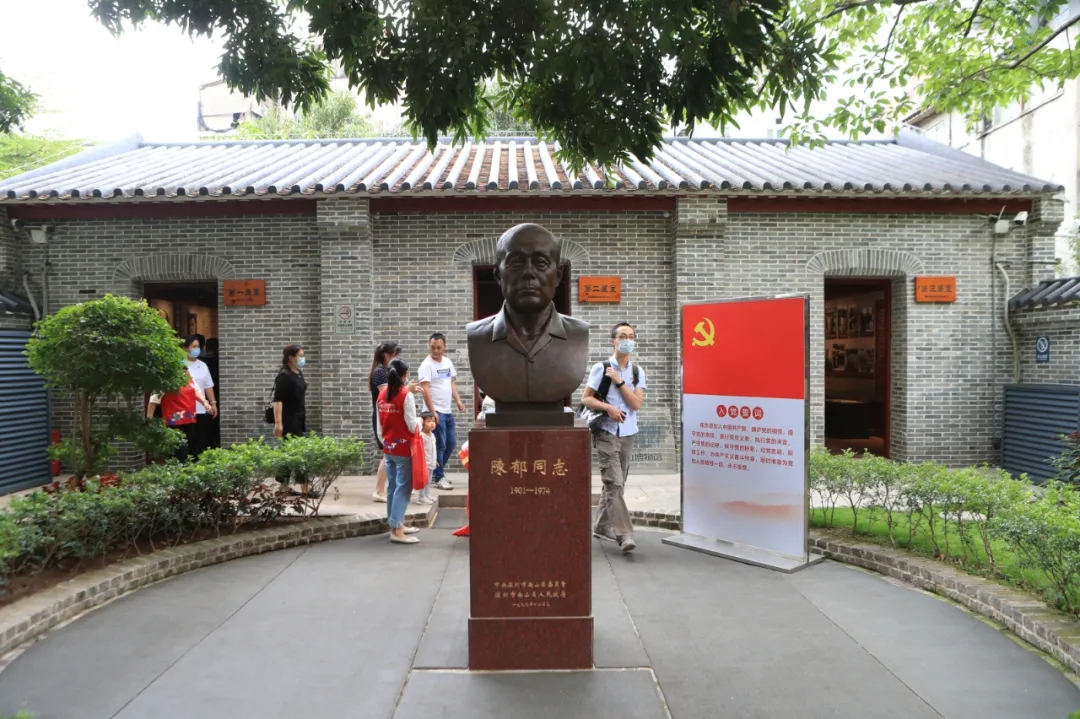 Born in 1901 in Nanshan Village, Chen used to be a sailor for a British cruise line when he was 20. In March 1921, he joined the Chinese Seamen’s Union organized by Lin Weimin, Su Zhaozheng and Chen Bingsheng and participated in the Hong Kong Seamen Strike in 1922. 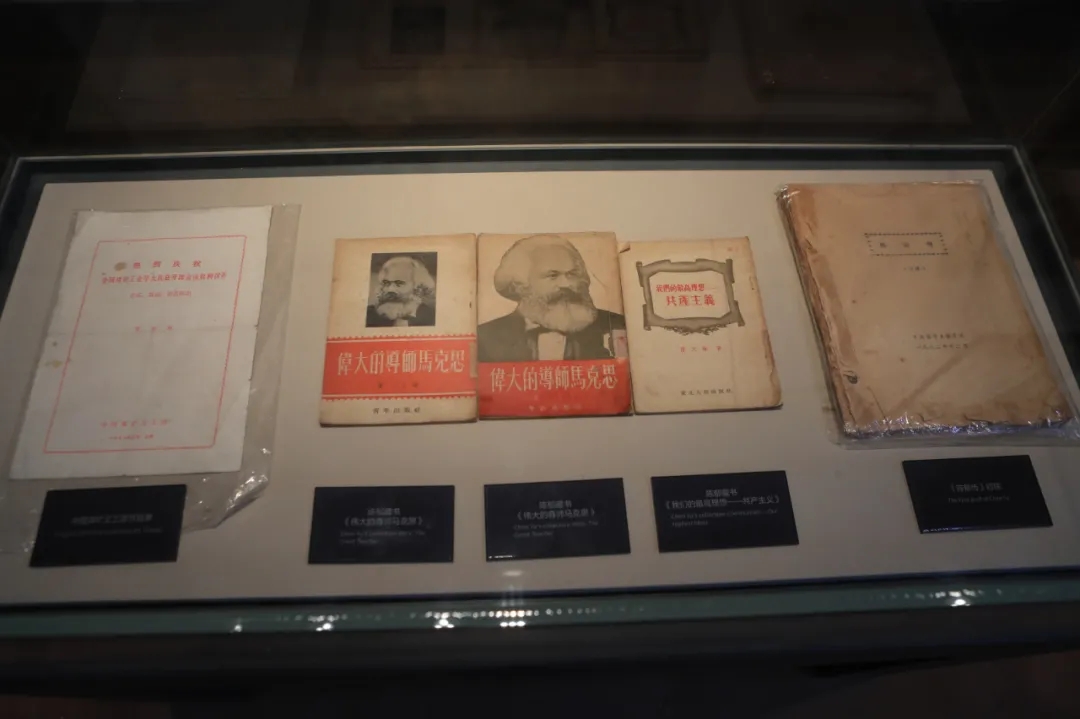 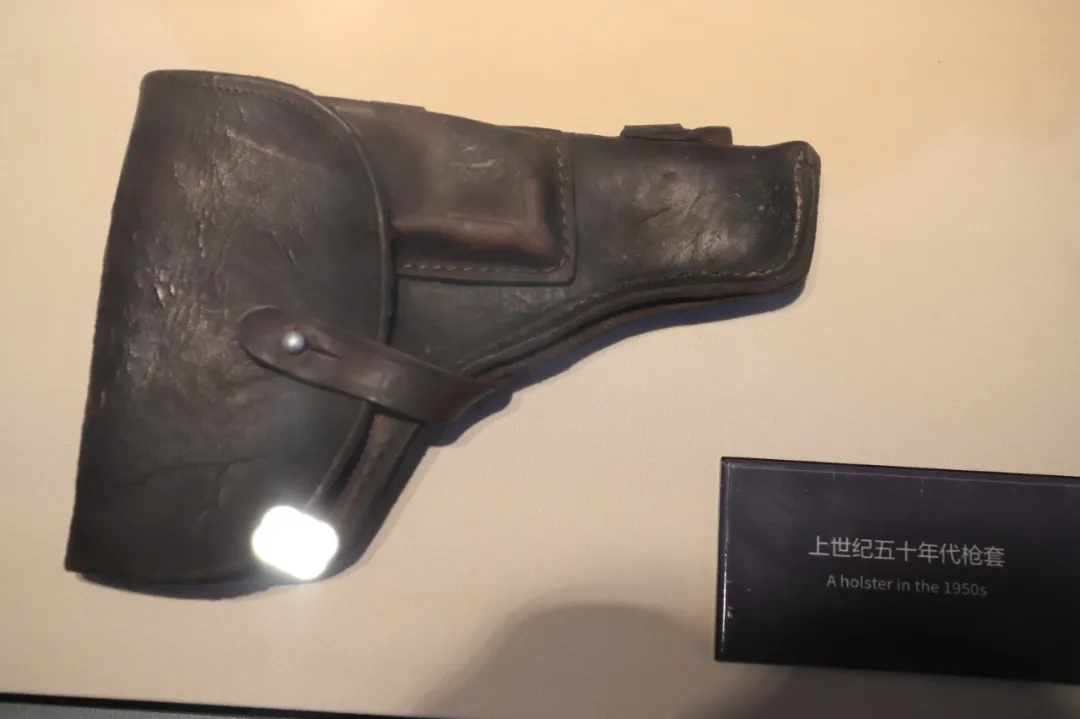 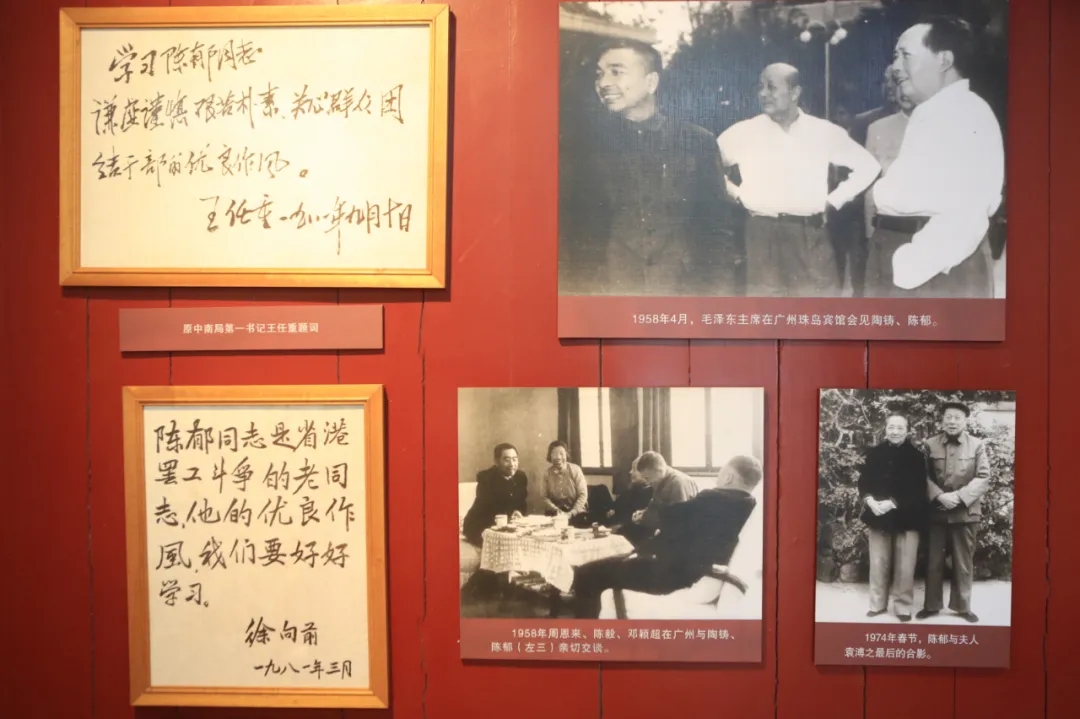 In 1925, Chen joined the Communist Party of China (CPC) and became a member of the standing committee of the CPC Guangdong Provincial Committee. He participated in the Guangzhou Uprising on Dec. 11, 1927, saving a large number of imprisoned revolutionaries from the Kuomintang government-ruled police office. Afterwards, he was appointed as a judicial committee member of the Guangzhou Soviet Government. 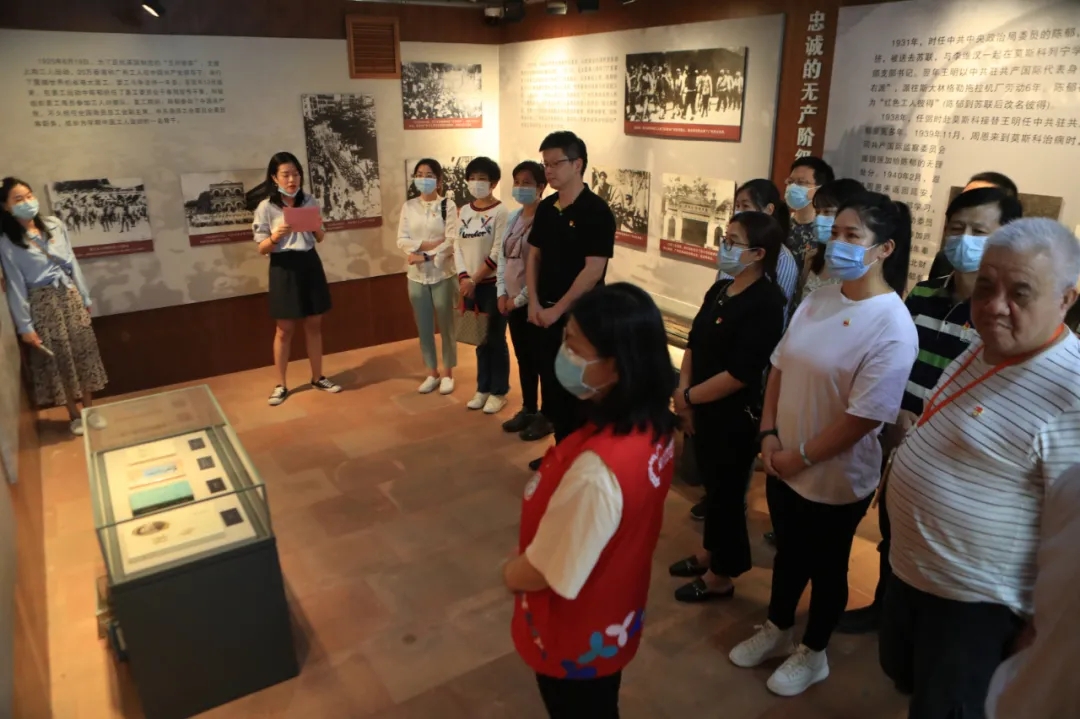 When the People’s Republic of China was founded in 1949, Chen was the minister of the fuel industry, adopting an advanced coal-mining method nationwide. In 1957, he became the CPC Guangdong Provincial Committee Party chief and the Guangdong governor. Before his passing in 1974, Chen initiated the South China Sea Petroleum Exploration and the Dongjiang-Shenzhen Water Supply Project for Hong Kong.

A group of local CPC members reread the admission oath of the Communist Party of China at Chen Yu Old Residence on Sunday.

Also in Nanshan, the Zheng Ancestral Hall in Nantou which features typical Guangdong folk architecture was built during the Ming Dynasty (1368-1644) and had long been a worship venue for Zheng clan descendants in Bao’an, Hong Kong, Dongguan and Zhongshan. During the Nationalist Revolution (1924-1927), the hall became the base station for the Bao’an County Peasant Association, peasant self-defense armies and the CPC Bao’an County Committee.

In the second half of 1924, CPC members Huang Xuezeng and Long Naiwu who graduated from the Guangzhou Peasant Movement Institute were dispatched by the CPC Guangdong Area Committee to Bao’an County. They carried out peasant movements in Shajing and Songgang and encouraged peasants to join the CPC. 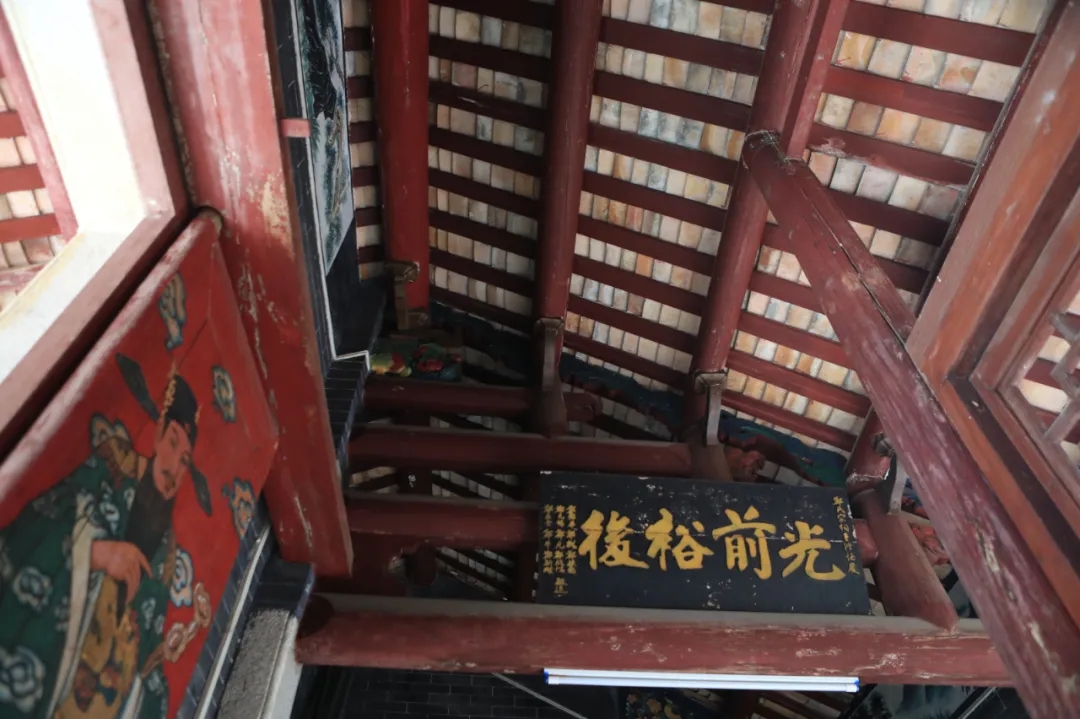 The original Zheng Ancestral Hall was torn down in 1968 and the Nanshan District Government later built a new one 100 meters south of the old hall.