Revolutionary sites with a red history (7)

Baxianling near the Nanlian Metro Station in Longgang District used to be a battlefield during the Chinese People’s War of Resistance Against Japanese Aggression and a trench remnant can still be seen today. 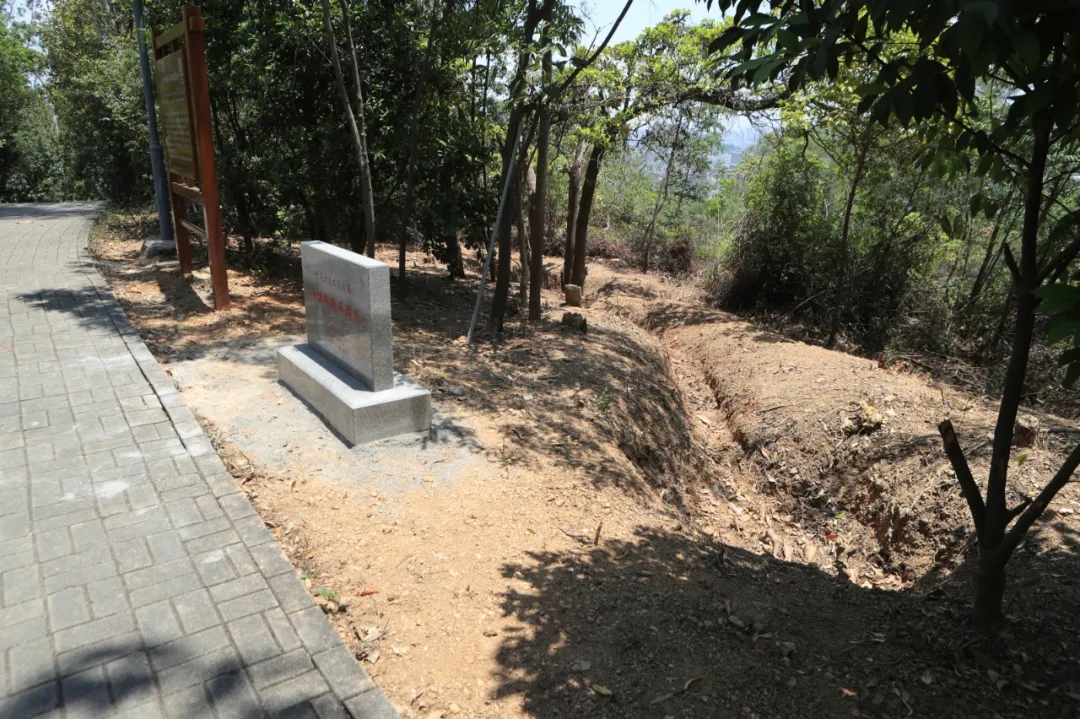 In 1944, small troops of Japanese invaders, Chinese traitors and Kuomintang members were based in Longgang. One autumn night, the Dongjiang Column of Guangdong People’s Guerrilla Against Japanese Aggression decided to surround and annihilate an 80-member Kuomintang troop at 7 p.m. The battle lasted until 4 a.m. next morning and a 500-member Japanese troop marched here from Huiyang. 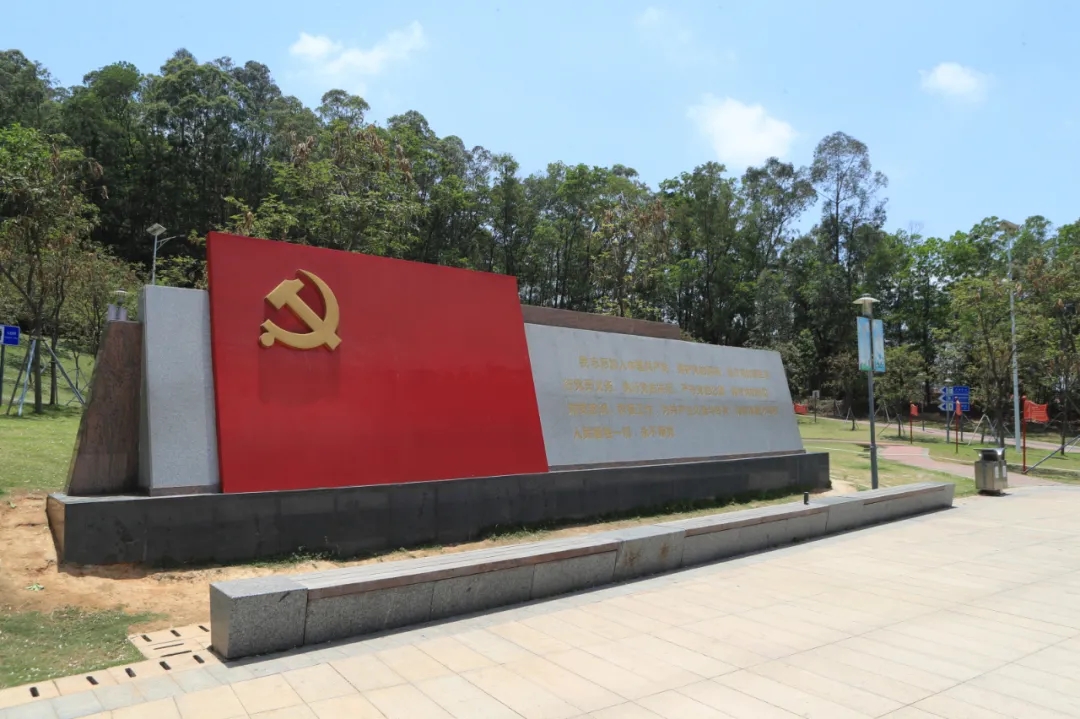 Baxianling Park has become a venue to display the Communist Party of China construction.

Today, Baxianling Park has become an educational venue for Longgang Subdistrict to display the Communist Party of China construction.

In Longhua District, the Longhua Revolutionary Martyrs Monument was erected in 1954 with a pavilion built in 1962. In 1986, they were moved on top of a hill inside Longhua Park. A stone monument inscribed with the names of more than 100 martyrs was installed inside a pavilion.

The pavilion near the Longhua Revolutionary Martyrs Monument in Longhua District.

The nine-meter-high Longhua Revolutionary Martyrs Monument is inscribed with the words “Revolutionary Martyrs Are Immortal” written by Yang Kanghua, former director of the Dongjiang Column’s political department. The tombs of Yang and Wang Zuoyao, the Dongjiang Column’s assistant commanding officer, are beside the monument surrounded by green pines and luxuriant cypresses, signifying the evergreen and everlasting revolutionary spirit and the respect from the local people. Martyrs’ names are inscribed on a monument inside a pavilion near the Longhua Revolutionary Martyrs Monument.