‘Culture China: For the Culture Succession’

In reviewing the red history of Shenzhen as part of this year’s celebration of the Communist Party of China (CPC) centenary, the Great Rescue of Chinese Cultural Celebrities in 1941-1942 has frequently been mentioned.

In December 1941, Hong Kong was occupied by Japanese invaders, stranding more than 800 patriotic intellectuals there, including painter He Xiangning, journalist Zou Taofen and movie director Cai Chusheng. The Guangdong People’s Guerrilla Force Against Japanese Aggression led by the CPC then helped those people return to the Chinese mainland. A church in Baishilong in today’s Longhua District in Shenzhen was the first stop for the rescued intellectuals. 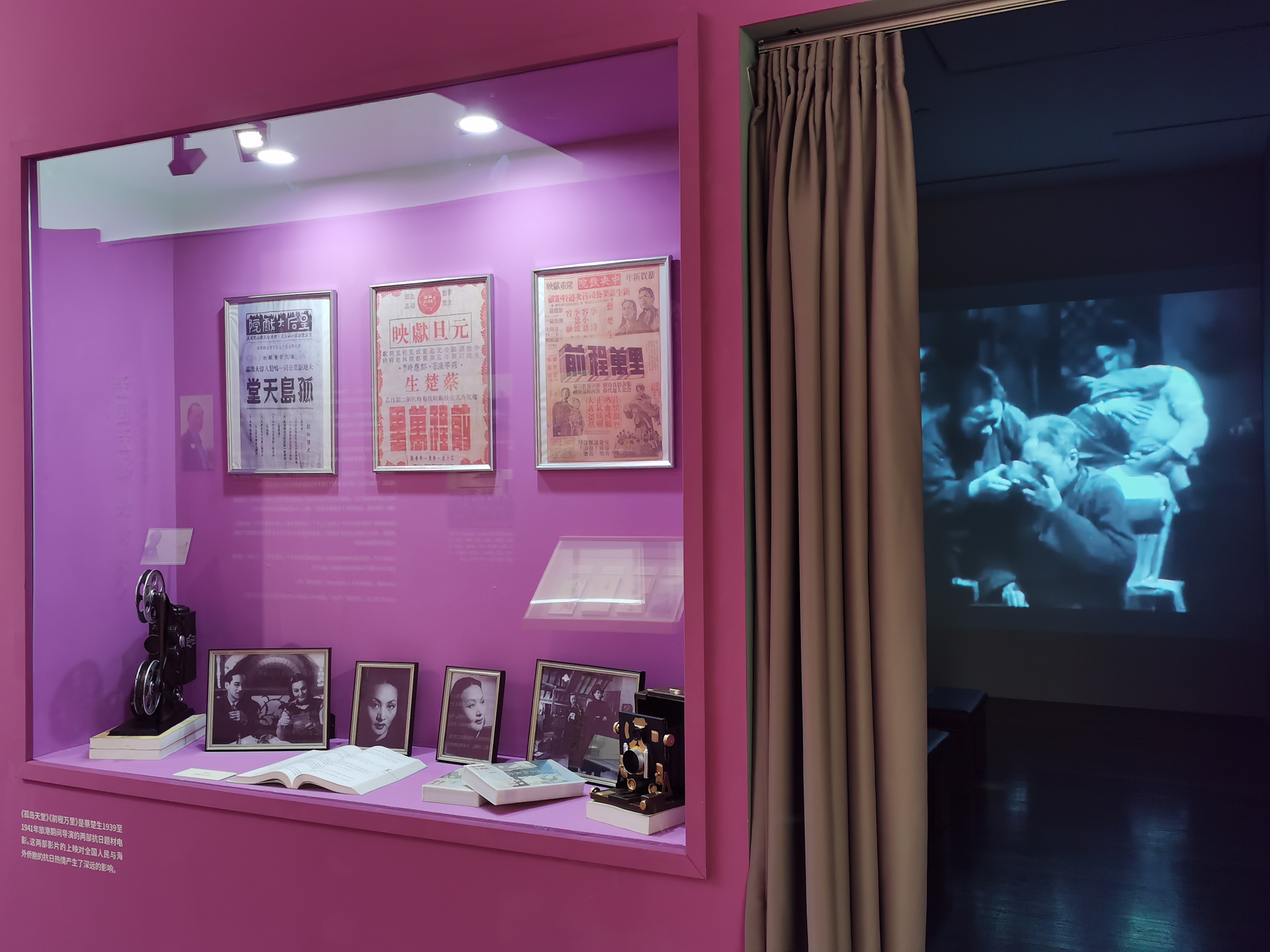 A glance at the "Culture China: For the Culture Succession" exhibition at the He Xiangning Art Museum. Photos by Cao Zhen

Among the patriotic people who made their contributions in the rescue, Liao Anxiang (1907-1997) was a little-known person but played a crucial role. As a businessman from Meizhou, he bought two ships for the rescue and raised funds for the Chinese People’s War of Resistance Against Japanese Aggression. In the early days of New China in the 1950s, he transported coal, rice and steel from Hong Kong to the mainland to support the country’s constructions. After retirement, he also donated all of his fortune to the country and his collections of 103 Chinese paintings and calligraphic works to Jiaying University in his hometown Meizhou. The works were all created by Chinese masters in the 20th century, including He Xiangning, Guan Shanyue, Li Keran, Liu Haisu and Li Xiongcai.

At the current “Culture China: For the Culture Succession — The Special Art and Documents Exhibition of the Great Rescue Mission of Chinese Cultural Celebrities and Liao Anxiang’s Donations” exhibition, 46 masterpieces have been selected for displaying together with historical documents and photos related to the great rescue to memorize those cultural celebrities who devoted themselves to the national liberation.

“Take the New Standard — Yangzhou Eight Eccentrics and Yangzhou 300 Years Painting Exhibition” offers a cool and soothing experience for visitors in the summer as the exhibited paintings are very elegant. On loan from the Nanjing Museum, more than 80 paintings created by 20 painters in Yangzhou in the Qing Dynasty (1644-1911) are on display.

In the 17th century, water transportation and salt trade made the Huaiyang area in East China a thriving place and thus generated a free and vigorous cultural and artistic environment thanks to some merchants who sponsored local artists. Yangzhou’s calligraphy and painting art presented a creative feature which broke the constraints of the traditional literati painting system. The city’s 300-year art history included different styles and artists, such as Cheng Sui, Shi Tao, Zha Shibiao, Yu Zhiding, Yuan Jiang and the Yangzhou Eight Eccentrics. 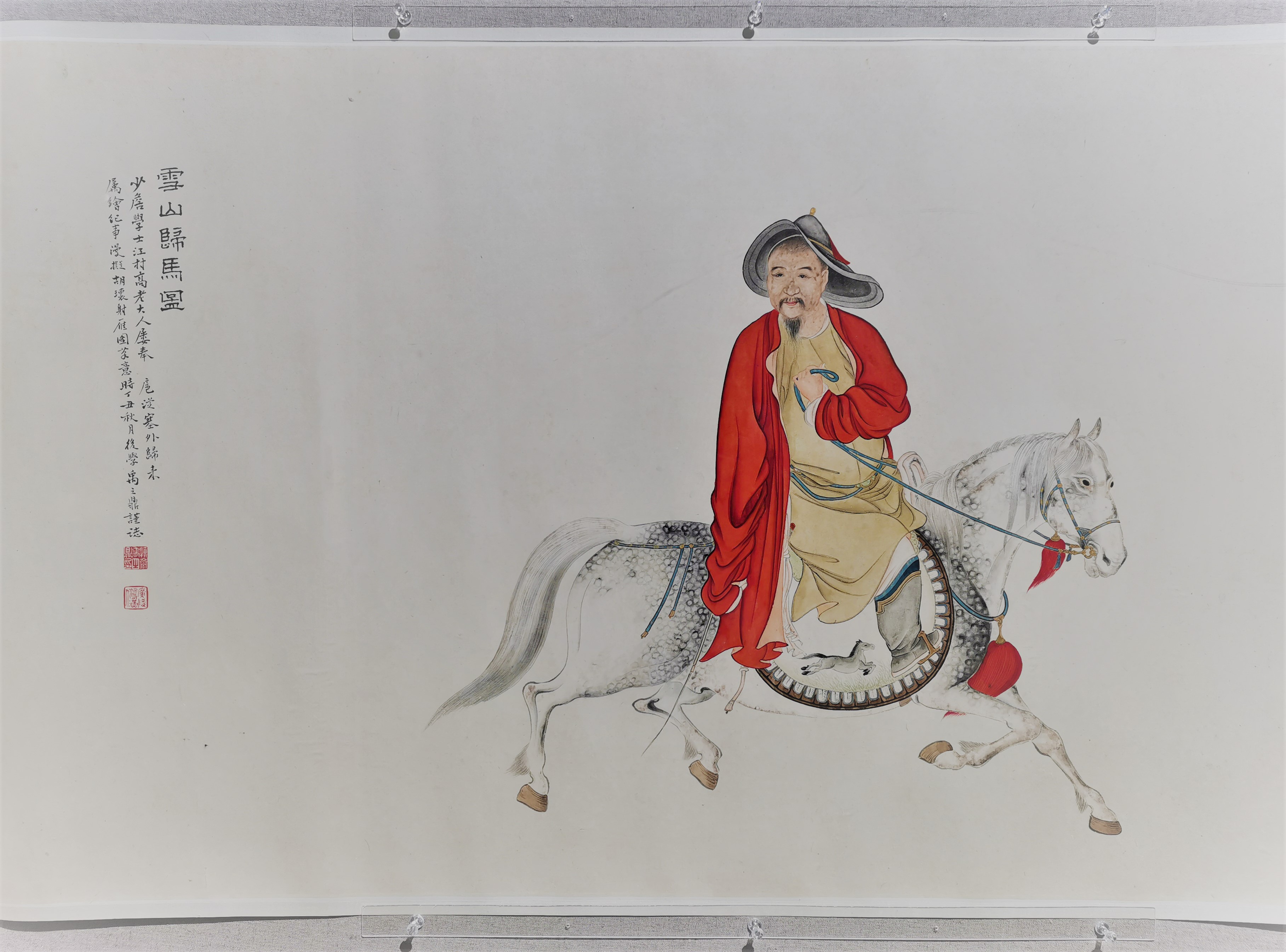 Among the Yangzhou painters, the Yangzhou Eight Eccentrics, such as Zheng Xie, Jin Nong and Luo Pin, were the most prominent. In the 18th century, a great number of artists gathered in prosperous Yangzhou. They had unique personalities and unconventional painting styles. They drew in free sketches, reflecting strong subjective moods. Their paintings were not fully understood by many people back then, so they were considered eccentric but they influenced a lot of painters of later generations.