Cultural and creative industry in Nanshan

So far, there are 15 culture parks, eight culture bases and two training bases with total investment of 10 billion yuan (US$1.45 billion), covering 1 million square meters and housing 1,300 enterprises in Nanshan. 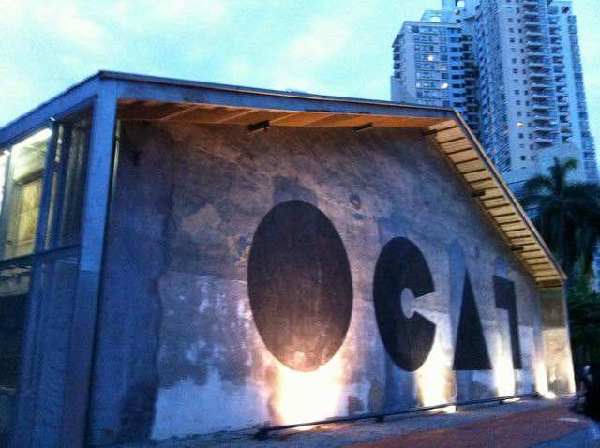 The culture bases, featuring a single cultural enterprise each, include Tencent, A8 New Media, Artron, Fantawild and GDC. 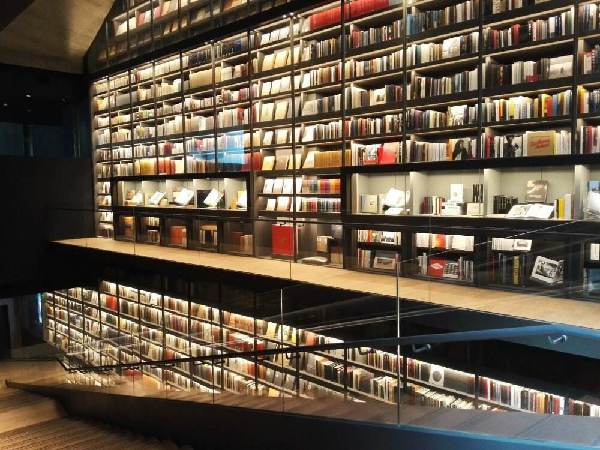 By 2016, Fantawild and OCT had been selected as some of China’s top 30 cultural enterprises for seven and six consecutive years, respectively. Artron has been rated as a model of China’s printing enterprises and won top prizes in the industry in China for years.

According to the district’s 13th Development Plan for Cultural and Creative Industry, the district is trying to become a cultural center of Shenzhen by improving the culture facilities and building more culture-related projects in the OCT and Shekou areas through cooperation with OCT Group and China Merchants Shekou Industrial Zone. 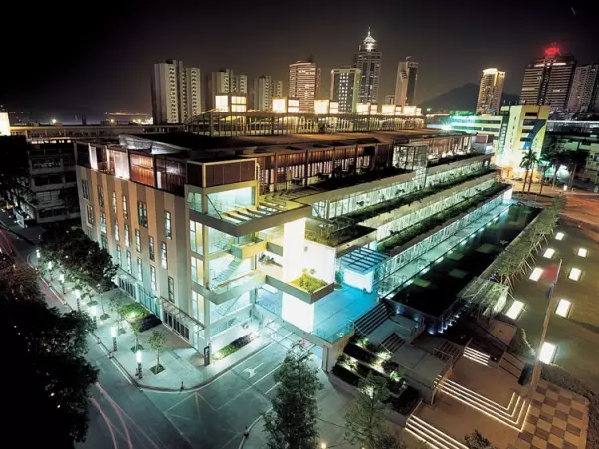