A total of 117 exhibitors from 40 countries and regions and around 20,000 overseas buyers will attend the 13th China (Shenzhen) International Cultural Industries Fair to be held at the Shenzhen Convention and Exhibition Center, the main venue, between tomorrow and Monday.

Booths for overseas exhibitors will take up 20 percent of the total 100,000-square-meter exhibition area of the fair.

Foreign exhibitors will mainly gather in Hall 7, the international exhibition hall under China’s Belt and Road Initiative, and will showcase cultural products and local specialties.

It is the third year that the fair organizer has set up a hall especially for countries included in the Belt and Road Initiative. Thirty-five countries, including the U.K., France, Austria, Hungary, Ukraine and Poland, will participate in the fair.

It is the first time that Israel, South Africa and Imperial County in California of the United States has sent government delegations to the fair. More than 50 representatives from enterprises in Israel, Egypt, India and well-known global organizations will attend business-matching activities and promotion meetings. The organizer will arrange export-oriented cultural enterprises for the fair to stimulate exports and strengthen exchanges between countries along the Belt and Road. 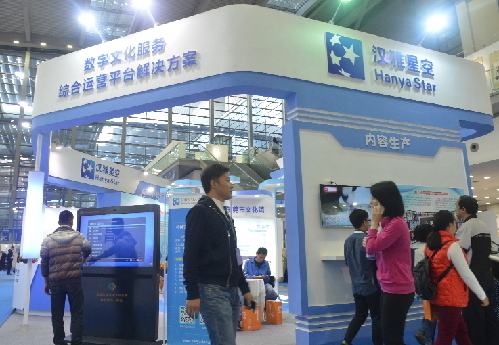 Hall 5, an exhibition hall of culture and science, will attract leading cultural enterprises and digital innovative enterprises to participate.

Hall 6 for art products will attract art institutions and galleries from 12 countries and regions, including the United States, France, Russia, Israel, Ukraine and Canada. The organizer will arrange several auctions of modern art products.

Besides the main venue, 68 subvenues across the city will develop culture-related transactions, exhibitions and forums during the fair. 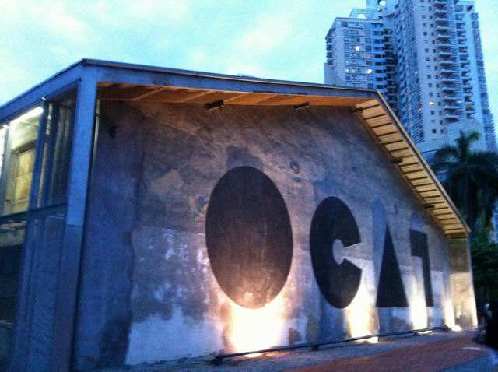 Statistics show that Shenzhen’s cultural and creative industries have maintained fast growth momentum and realized 194.9 billion yuan (US$28 billion) in added value in 2016, an increase of 11 percent over 2015 and accounting for 10 percent of the city’s GDP.