Where to find sports venues in Bao'an?

Early autumn provides a crisp and cool setting for exercise and most sports centers in Bao’an offer free facility usage for sports fans. Check out our list of some of the best sports venues in Bao’an. 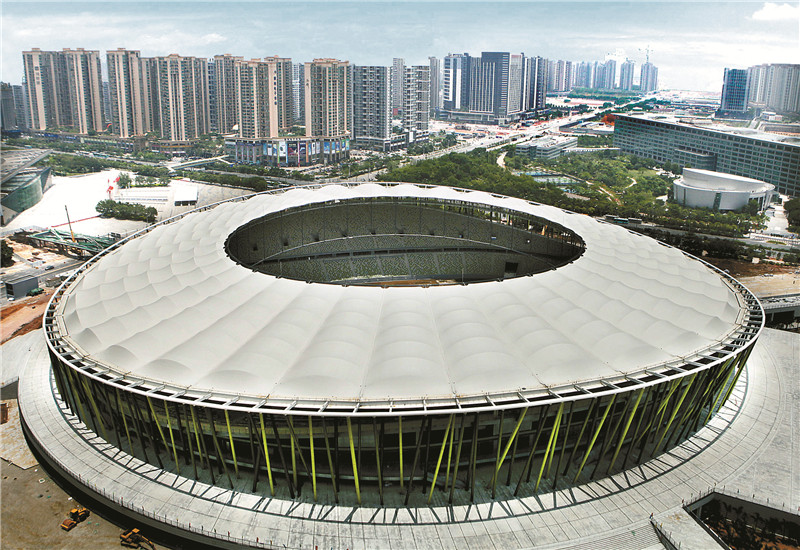 China’s bamboo forests inspired the design of Bao’an Sports Center’s stadium, which has slim stanchions carrying the weight of the stands and wide-spanning roof. Covering 308,700 square meters, the sports center also has a gymnasium, swimming halls and tennis courts. The stadium is the home of Shenzhen Ledman F.C., which currently participates in the China League Two, a part of the third tier of Chinese professional soccer clubs. 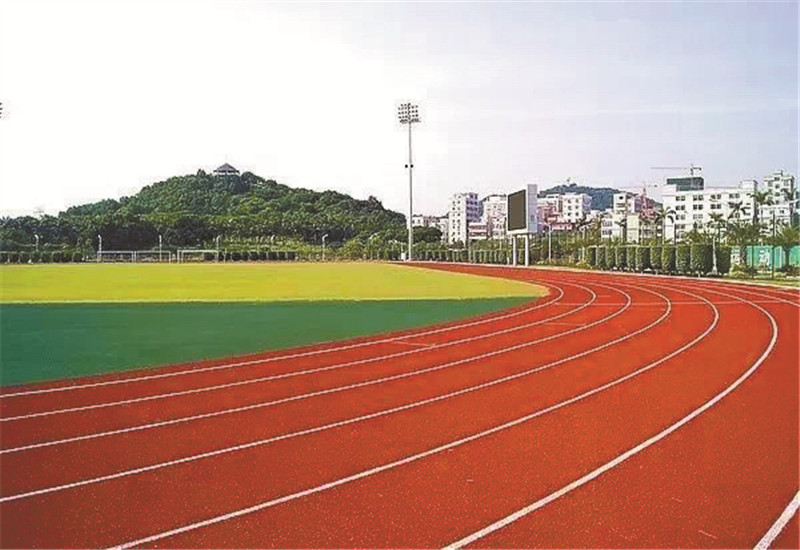 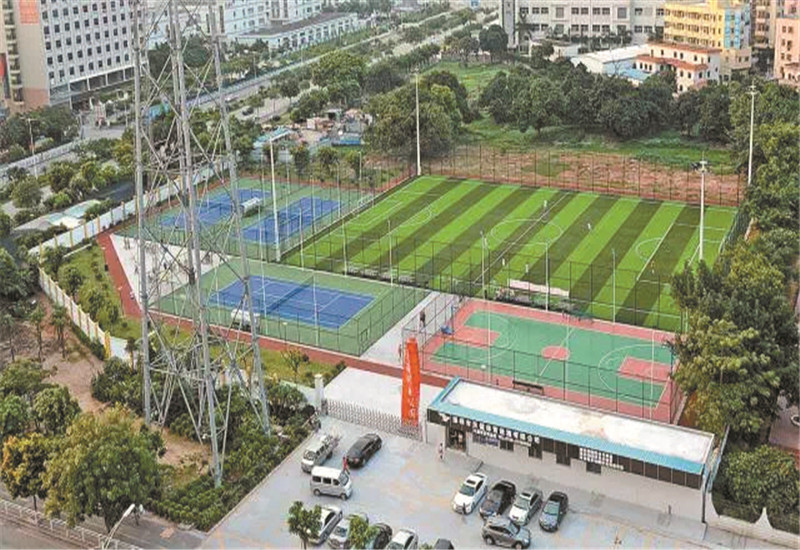 Open since 2014, Buchong Sports Park in Shajing Subdistrict has a seven-person soccer field, three tennis courts, a basketball court and a greenway. The park is a perfect place for neighborhood residents to play soccer.

More venues to come in the future Hakka round houses were the inspiration for the design of Shiyan Sports Center’s gymnasium. The center, expected to open at the end of this year, will also have indoor basketball courts, badminton courts and table-tennis areas. It will be located near the Yangtai Mountain, which is home to luxuriant trees and wild animals.

Located at the intersection of Songgang, Shajing and Gongming subdistricts, Wuzhiba Sports Park just hosted the Guangdong Dragon Boat Race this summer at its reservoir. In the future bicycle races and other sports events are planned to be held there once construction is complete. 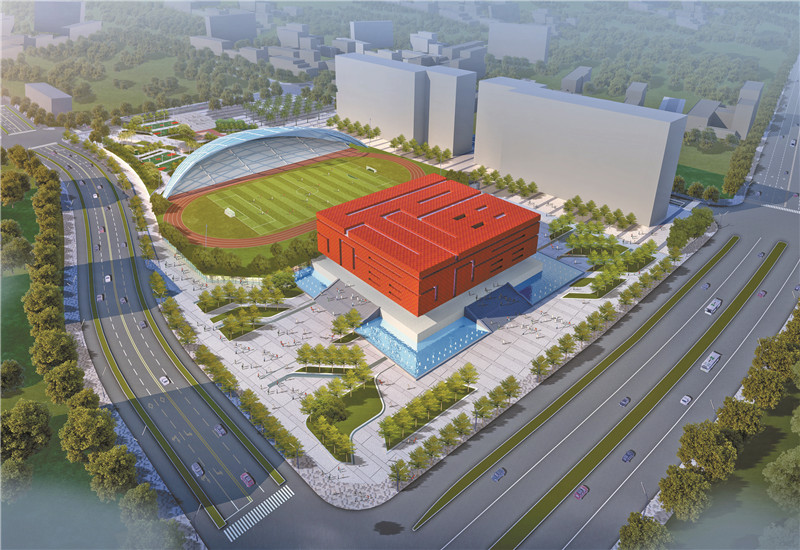 Fuyong Gymnasium, which is still under development, will cover 63,000 square meters and have a standard soccer field, five basketball courts, four tennis courts and a badminton hall. According to its designer, the gymnasium’s roof will be designed to resemble the Chinese character “福,” which is pronounced as “fu” in pinyin and means “good fortune.”