During the 14th Shajing Golden Oyster Festival, locals and travelers are recommended to check out oyster-themed locations in Shajing, a traditional oyster-harvesting area in Bao’an District. For centuries, the Shajing people have been raising oysters.

Built in the early years of the Qing Dynasty (1644-1911), Jiang Ancestor Hall is a typical Cantonese work of architecture, with much attention to detail paid to the many types of doors and the functions of the doors throughout it. It is also embellished with decorative relief carvings and sculptures, especially in the temples and ancestral halls. Some carvings and sculptures were made from wood, bricks and stones. The subject matter of these carvings and sculptures generally revolve around figures and scenes from Chinese mythology and folklore.

The most striking feature of Jiang Ancestor Hall is oyster shell walls. Historians believe that the Jiang family used oyster shells for the walls due to the large quantity of oysters available in Shajing. 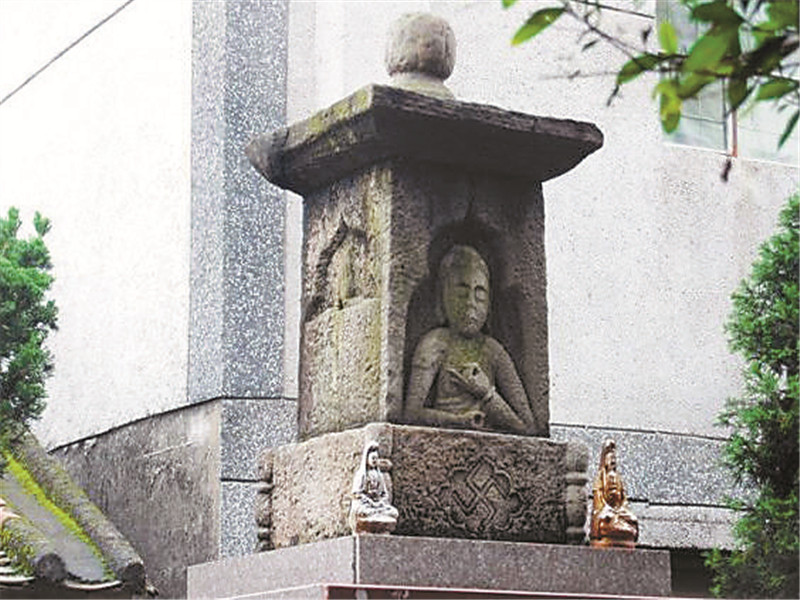 Built in the Southern Song Dynasty (1127-1279), Longjin Stone Pagoda was used to guard Shajing and its residents, who believed that the pagoda could exorcise river monsters. Buddhist carvings can be found in the pagoda.

Metro: Line 11, Shajing Station (沙井站), Exit B1 and then take a taxi

More than 100 items are on display at the Shajing Oyster Culture Museum, a tribute to the centuries-old history of Shajing oyster breeding. 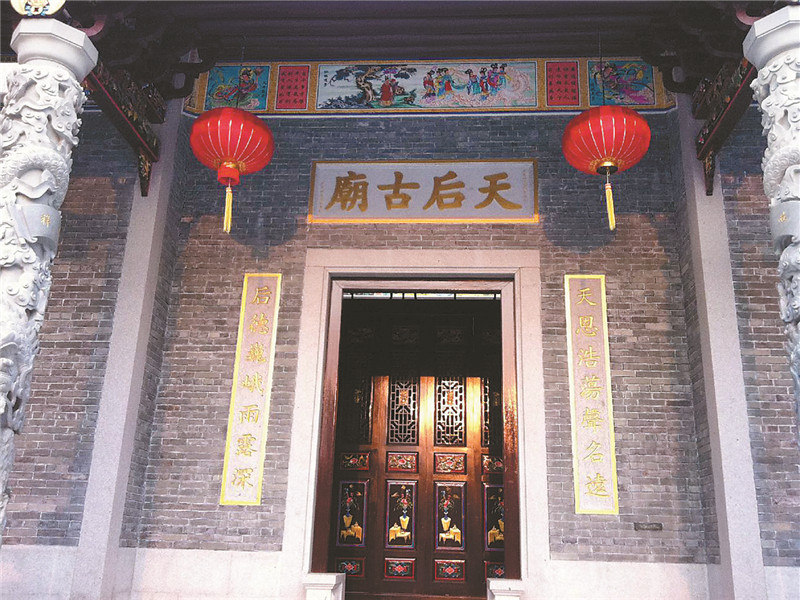 Tin Hau, or Mazu, is a Chinese sea goddess. Revered after her death as a tutelary deity of seafarers, including fishermen and sailors, her veneration spread throughout China’s coastal regions and overseas Chinese communities throughout Southeast Asia. She was thought to roam the seas, protecting her believers through miraculous interventions. She is now generally regarded by her believers as a powerful and benevolent Queen of Heaven.