One of the most poetic things to do in winter would be appreciating plum blossom trees while stepping through a snow-covered path. Though Shenzhen is not a place blessed with cold snowy winters, we can still appreciate plum blossoms, especially with the sudden drop of temperature this week. Below is a list of places where you can appreciate the flower.

The widely known Thousand-Mu Plum Garden here is said to be the largest plum garden in Guangdong Province. When the plum is flowering in the cold of winter, the garden turns into a soft pink meadow of white-rimmed petals with rosy red centers dotting around like stars. Furthermore, when the flowers are in full bloom, they attract thousands of butterflies, which fly around and turn the place into a butterfly valley. 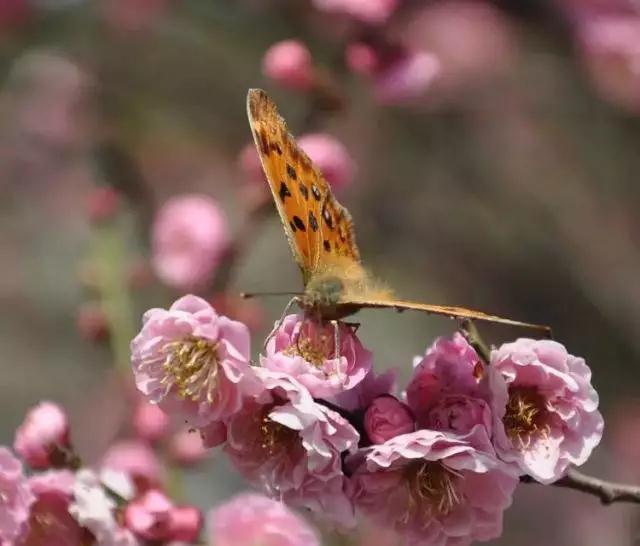 Transport: Take Bus 103B, 380A or 380B from city center to Xiaomeisha Station, then walk in the north to Yanba Highway Flyover to Cuidie Lake Reservoir to start your trekking trip. 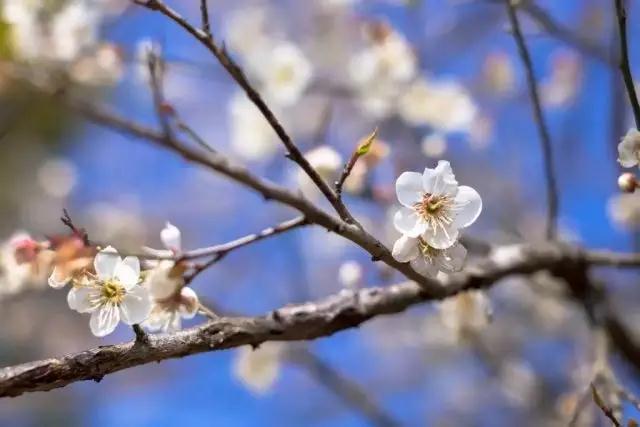 Though only a stone’s throw away from the bustling downtown area, Sanzhoutian Forest Park presents you a wholly different world with luxuriant mountains, crystal-clear water, chirping birds, deep valleys and floating clouds. When the plum blossoms bloom here, you will be embraced by an increasingly picturesque view. 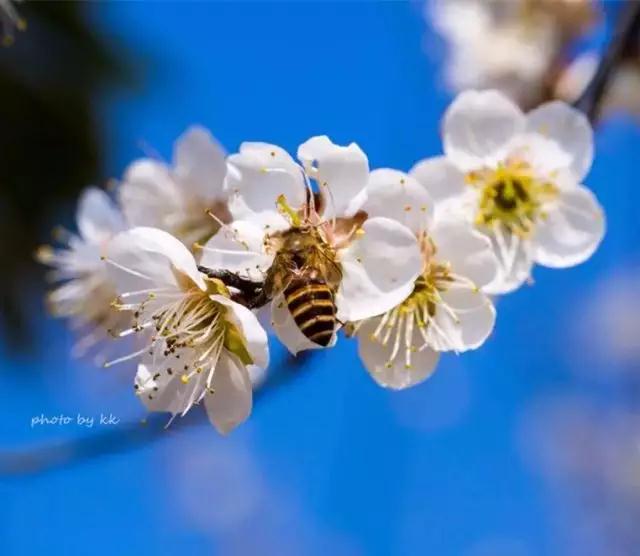 Located in the northeast of Yantian District and the south central of Longgang District, Sanzhoutian Forest Park is home to the third highest peak in Shenzhen, Meishajian, at the altitude of 752 meters. Dubbed a “natural oxygen bar,” the park is a good weekend getaway for citizens where you can enjoy the awesome ocean view while climbing up the mountain. 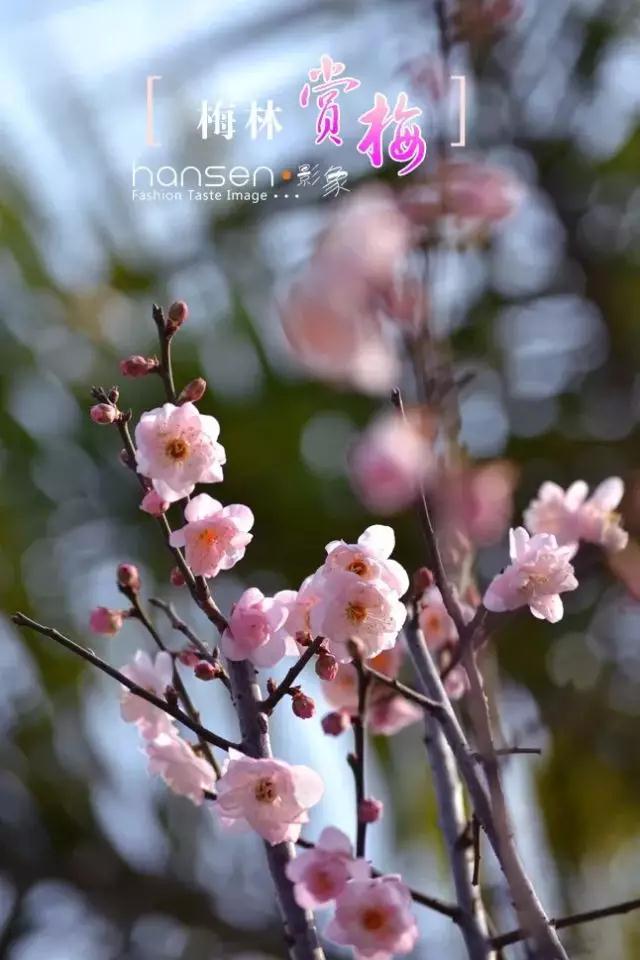 Most people are always curious about how Meilin Subdistrict got its name, with many asking whether it is because this place used to have many plum blossoms. The answer to the question is hard to trace back and confirm. But it’s true that Meilin Park is home to a diverse plum blossom sea of different varieties and colors. 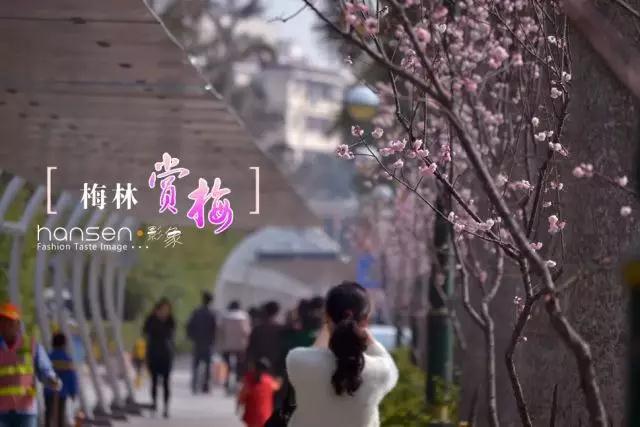 Located in Futian District, the park is blessed with nearly 1,000 ancient litchi trees with most of them over 100 years old. 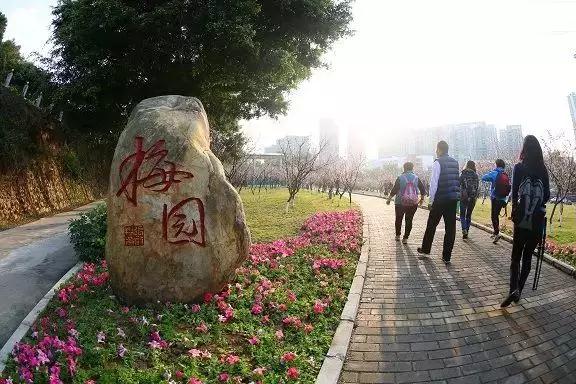 With plum blossom as its perennial theme, Plum Garden is the place with the largest variety of plum blossoms in Shenzhen. Even from a distance, the gentle and sweet fragrance of plum blossom is sure to allure and guide you to your destination.

Plum Garden is home to a total of 4,000 plum trees in five different varieties including red plum blossom and beauty plum blossom. When the plum blossom is in full bloom, the garden is a blend of pink, red and white and the fragrance exudes a charming aroma. The scent of plum blossom is subtle, not strong, but deep like wine and very rich. 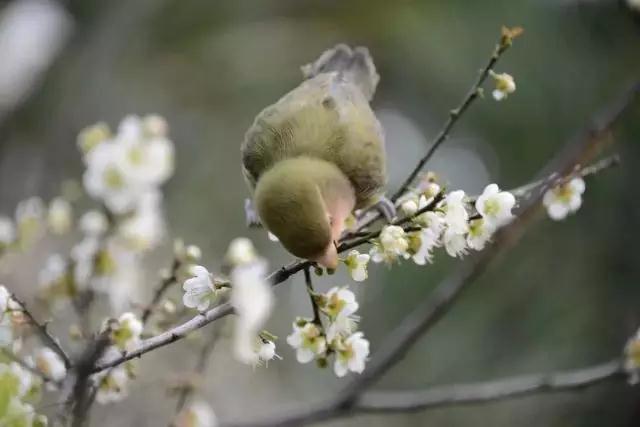 Central Park has spacious grass fields, a wetland and a high-quality runway. You basically jog alongside water on asphalt-paved paths or masonry roads. Without any slope, you can jog without too much effort here while appreciating the different flowers all year round. 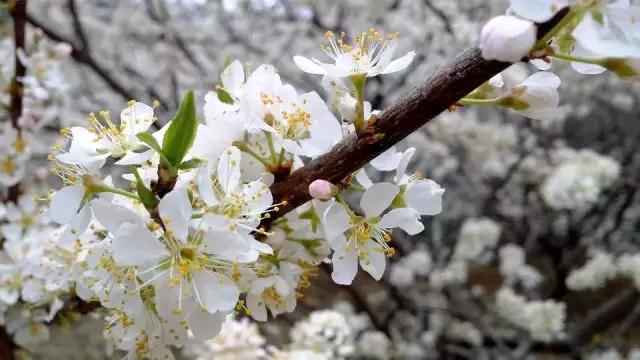 Now is the time for plum blossom, which has already attracted tons of visitors, especially shutterbugs. The best time for shooting is 8 to 9 o’clock in the morning.

Transport: Take Metro Line 3 to Lianhuacun Station, then walk to the destination. 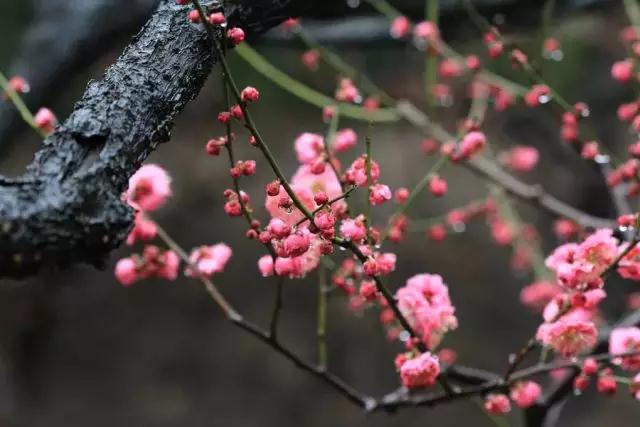