Hong Kong designer Kan Tai-keung will exhibit his ink paintings and calligraphic works at ONE S in Qianhai.

Kan is one of Hong Kong’s most famous graphic designers and noted ink painters. Born in 1942 in Panyu, Guangdong, Kan has resided in Hong Kong since 1957. Influenced by his clay sculptor grandfather, Kan developed a passion for painting in his childhood. 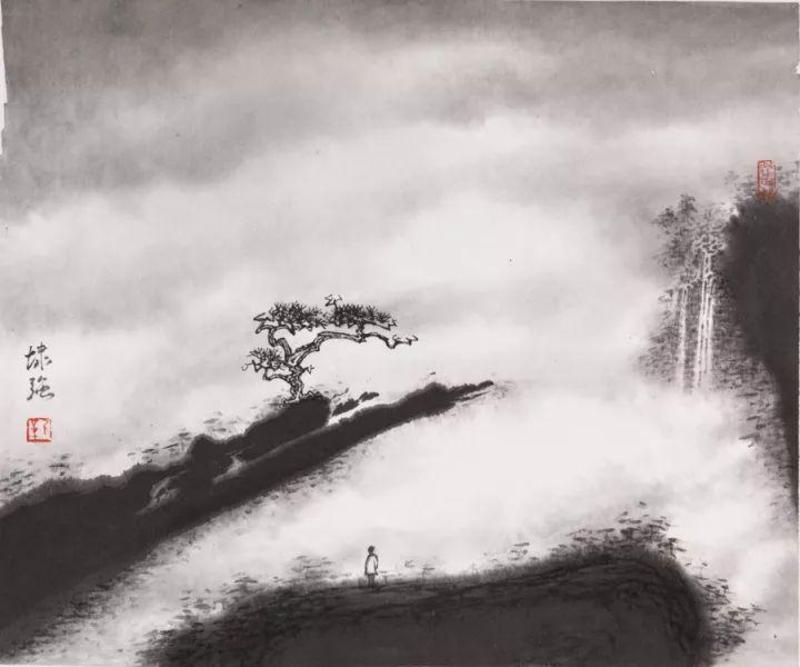 Kan was an active participant of Hong Kong’s New Ink Art Movement and has continued to explore his unique brand of creativity. Since the early 1970s, Kan has been actively involved in art and design education. Kan was the first designer elected as one of the “Hong Kong Ten Outstanding Young Persons” in 1979, the only designer to receive the Urban Council Design Grand Award in 1984 and was the first Chinese to be included in the “Who’s Who in Graphic Design” of Switzerland in 1995. He was conferred with the Honor of Bronze Bauhinia Star in 1999. In 2010, he was commended officially with the Honor of Silver Bauhinia Star. Kan is involved in educating and promoting art and design professions. In 2005, Kan was awarded an Honorary Doctorate of Design from the Hong Kong Polytechnic University.