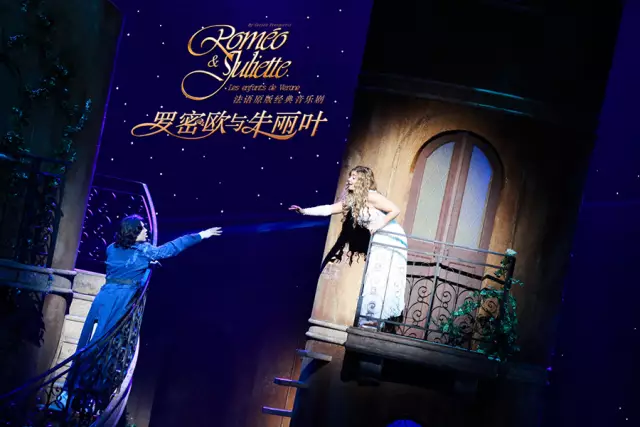 “Romeo et Juliette: de la Haine a l’Amour,” a French musical based on William Shakespeare’s play “Romeo and Juliet,” will debut in Shenzhen in March next year. 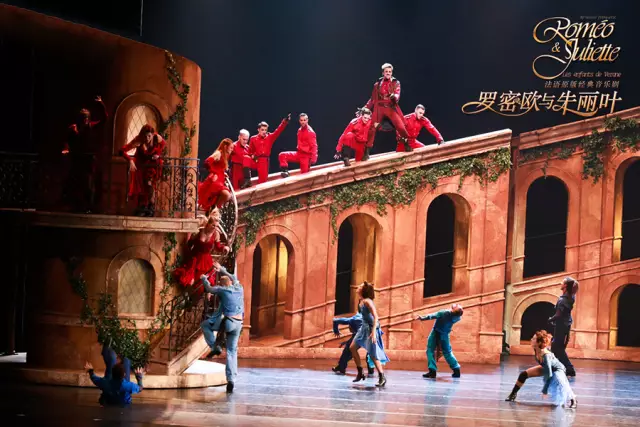 With music and lyrics by Gerard Presgurvic, the musical premiered in Paris in 2001. The production was directed and choreographed by Redha Benteifour, with costumes by Dominique Borg and settings by Petrika Ionesco.

The producers were Gerard Louvin, GLEM and Universal Music. Since then, the musical has entertained audiences throughout Europe and Asia and has been translated into several languages, including Flemish, Italian, Hungarian, Russian, English, German, Spanish, Romanian, Japanese and Korean.

In Shenzhen the shows will be in French with Chinese subtitles.

Differences from Shakespeare’s plot include that the nature of the lovers’ deaths is different. New characters such as Death and the Poet appear for dramatic effect. Lady Capulet has a greatly increased role and in the case of the Hungarian version, has an affair with her servant.

The role of Tybalt has changed slightly from being purely dark to a more pitiful character because of his growing up with hatred and a dark childhood, as well as an unrequited attraction to Juliet.

The musical was staged in Shanghai in 2012 and Guangzhou and Beijing in 2016 for a total of 50 shows, when Chinese audience members were stunned by its dazzling setting and catchy music. Composer Presgurvic added electronic, dance, rock and other elements of modern music to it.