Beijing Institute of Fashion Technology (BIFT), China's only institute of higher education with "fashion" in its name, is showcasing part of its 30 years of achievements in fashion design education practice in Shekou, Nanshan District. 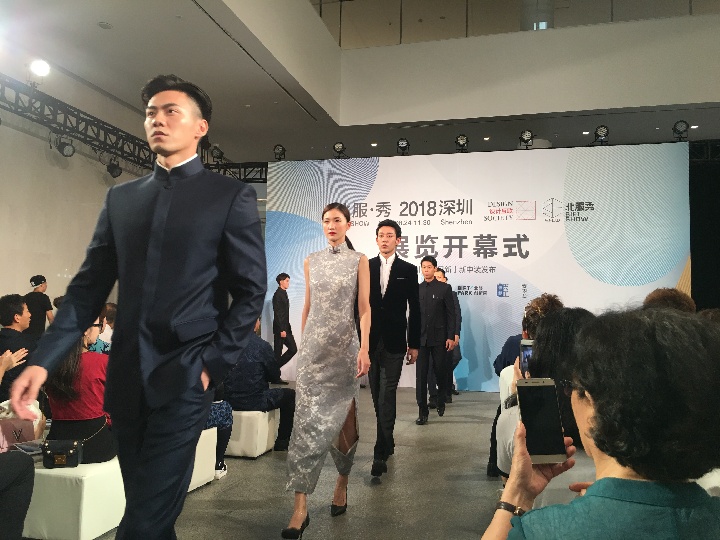 Models walk at the opening of the BIFTSHOW in Shenzhen on Aug. 24. (Photos by Cathy Mo)

Organized by the BIFT Fashion Design Industry Innovation Park (BIFTPARK), BIFTSHOW 2018 Shenzhen presents a collection of garments created by the institute and more than 20 teachers and alumni of the institute at the Park View Gallery in the Design Society|Sea World Culture and Arts Center until Nov. 30. 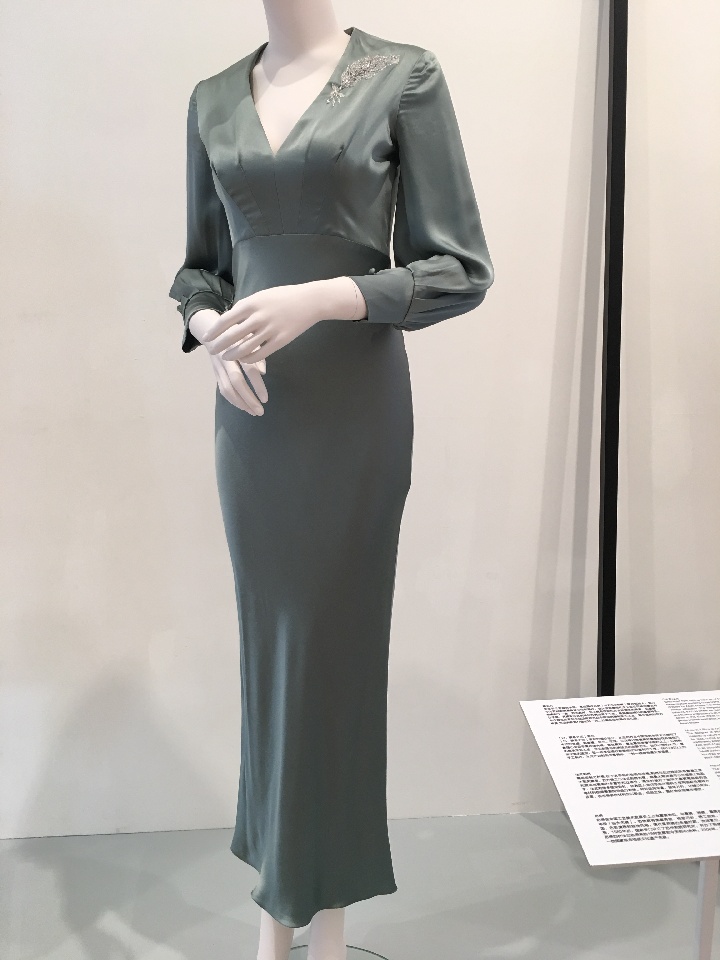 The exhibition consists of four sections illustrating, in different ways and from different perspectives, the designers' thinking and research on the topics of cultural heritage and innovation in the fashion design industry.

Highlights of the exhibition include the APEC (Asia-Pacific Economic Cooperation) Leaders' Clothing and the concept of Oriental Garment created in their design process.

Ten sets of sample outfits and illustrations brought here by BIFT's Oriental Garment Research Center tell vivid behind-the-scenes stories. The biggest challenge in the process of designing clothing for the 2014 APEC Economic Conference leaders was starting: Do they design based on the apparel feature of a certain dynasty or according to that of a certain nation? 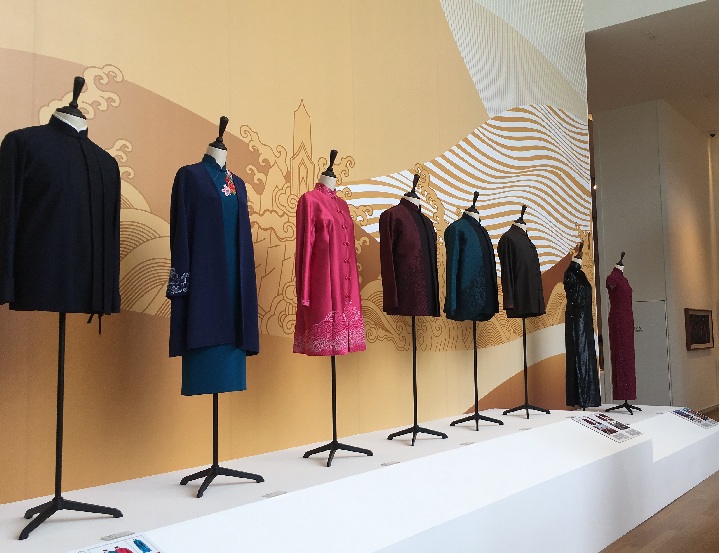 After collecting 455 design entries and narrowing them down to 60 entries by mid-2014, the panel finally agreed to integrate both traditional Chinese apparel of different periods and styles from different nations instead of restricting their scope to one or the other.

During the brief period of making the clothes, the designers had to constantly re-combine and reform Chinese cultural fashion "genes" by means of modern technology, which was not only able to display the traditional Chinese aesthetic spirit alongside today's Chinese apparel style, but also made the pieces adapt to the modern Chinese aesthetic and wearing habits. 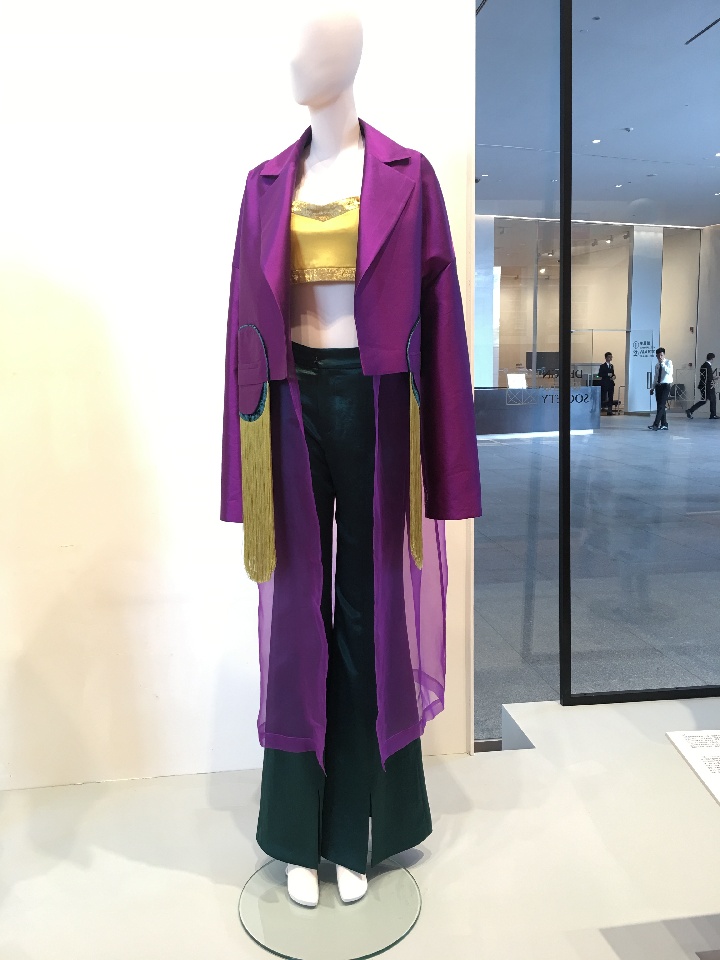 Visitors to the exhibition are able to have a closer look at the exquisite, elegant details and Chinese elements in the clothing embedded in the styles, fabrics, textures, patterns, ornaments, colors and techniques.

They will also have a better understanding of how a new concept of Oriental Garment was created during the process of creating the leaders' clothing. Oriental Garment here refers to a series of Chinese-style apparel design which skillfully integrates the classic styles in different Chinese historical periods, fully demonstrates Chinese people's body shapes and inner qualities and thus presents Chinese people's new image in the new era. 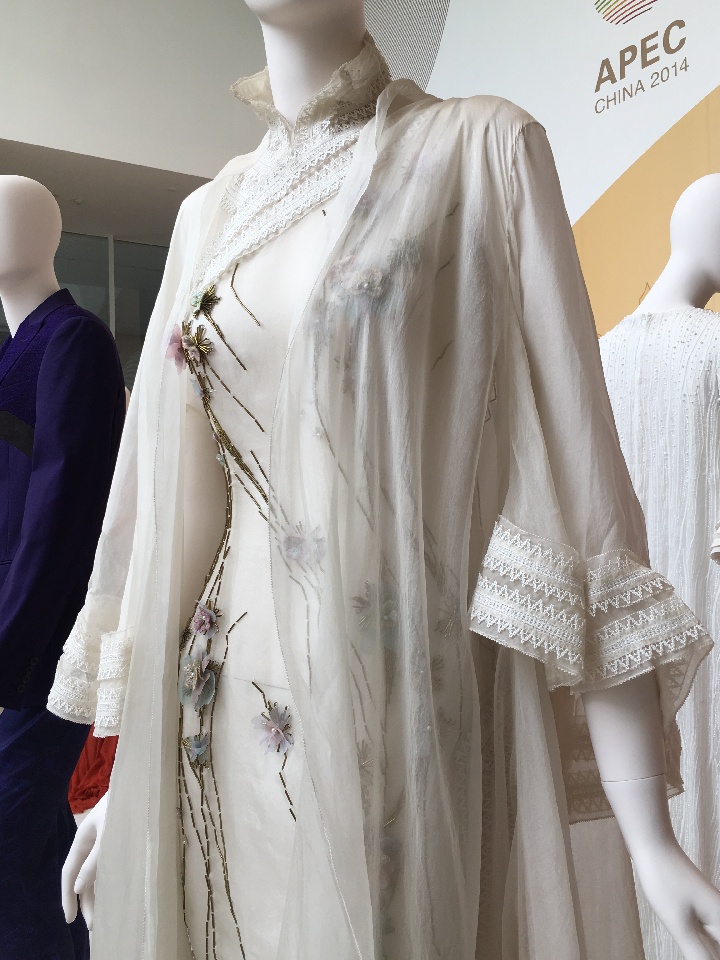 Other exhibits worth special examinations include the "Egret and Frost" knitting series by Guo Ruiping, a professor at BIFT and director of the China Knitting Fashion R&D Center as well as a winner of China's Top 10 Designers Award.

Her "Egret and Frost" series in the exhibition presents a sense of elegance, decency and reservedness, showing charm in a low-profile way, the core of what the designer wanted to express. 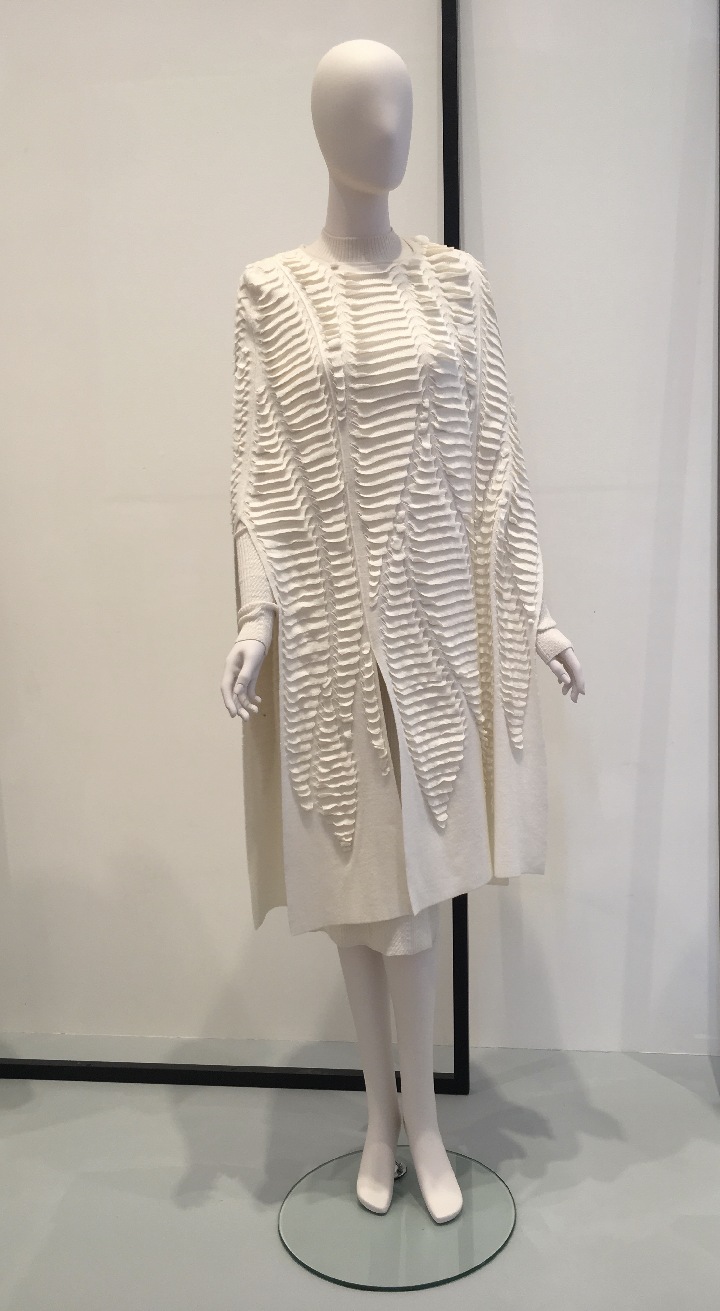 "Shenzhen is an important industrial base for the fashion design industry with its leading role in both production and design in China. As a leading innovative cultural center based in Shenzhen, Design Society hopes to foster the mutual exchange, inspiration and connection between design research units, education institutes and the industry," said Design Society, co-organizer of the event. 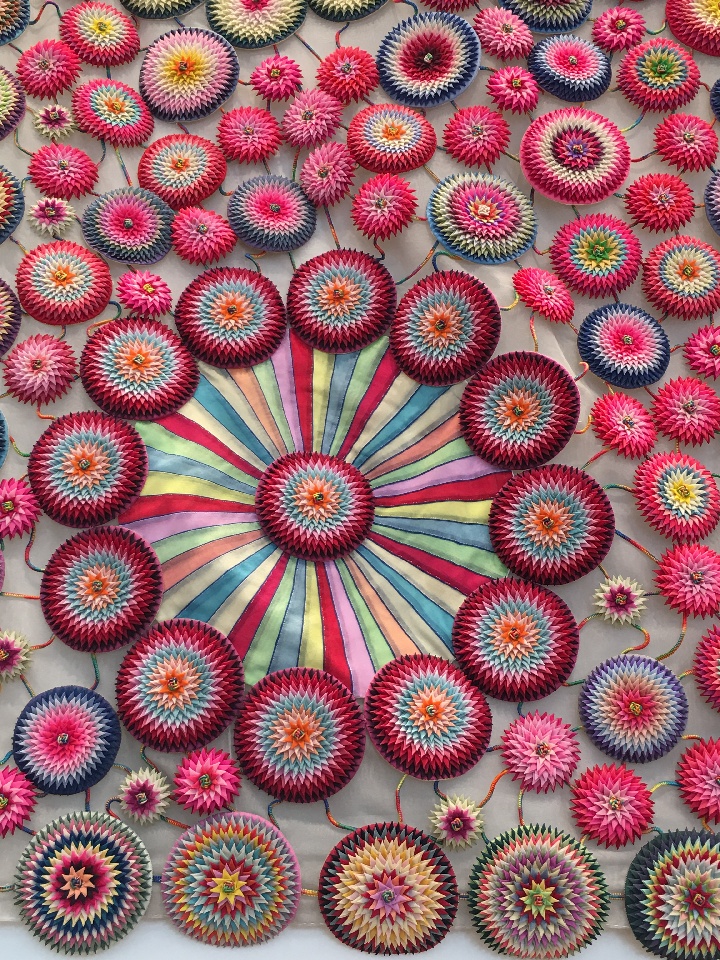 Design Society is a creative platform founded by China Merchants Shekou (CMSK) in the pioneering collaboration with the Victoria and Albert Museum in London, the first of its kind between a Chinese corporate partner and an international museum.

During the three-month long exhibition, organizers will open more events to the public, such as fashion salons and intangible cultural heritage workshops. 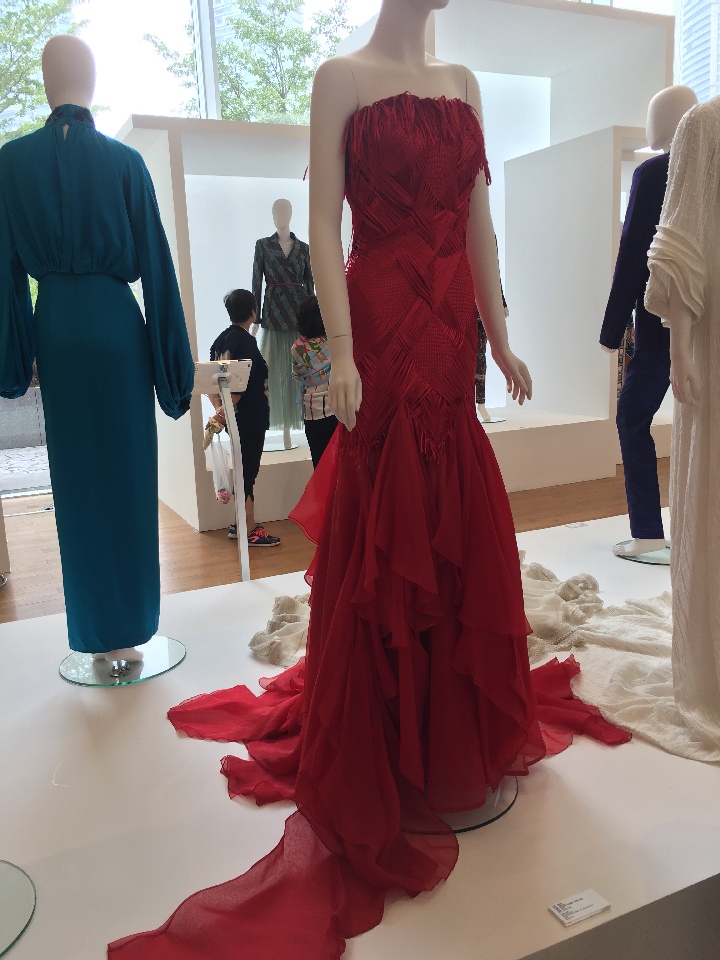 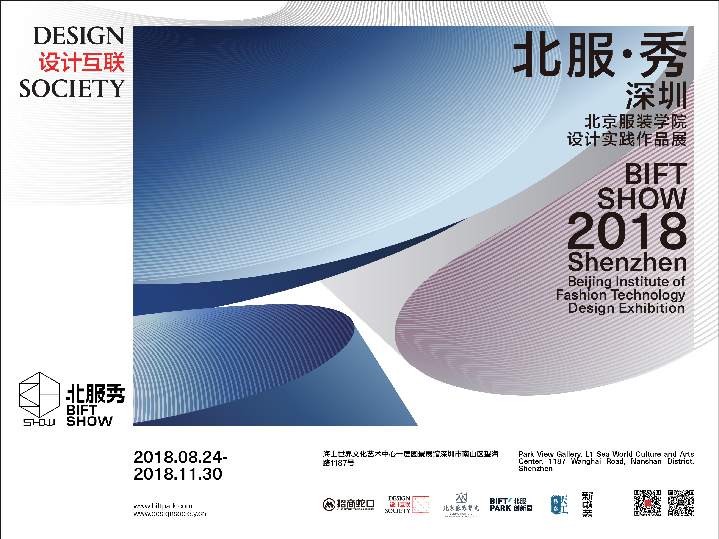