Making a difference by adoption

I was really touched by an article published by the Shenzhen Daily on Aug. 23, 2018.

It tells the story of a 3-year-old Chinese girl Xie Xinyu. Xie was abandoned and sent to the Shenzhen Welfare Center in 2015, 10 days after her birth. She was diagnosed with congenital biliary atresia and required a liver transplant as soon as possible. The lucky girl was later adopted by a U.S. family from Atlanta in 2017. In March this year, she successfully underwent a liver transplant surgery in the United States and recovered quickly. 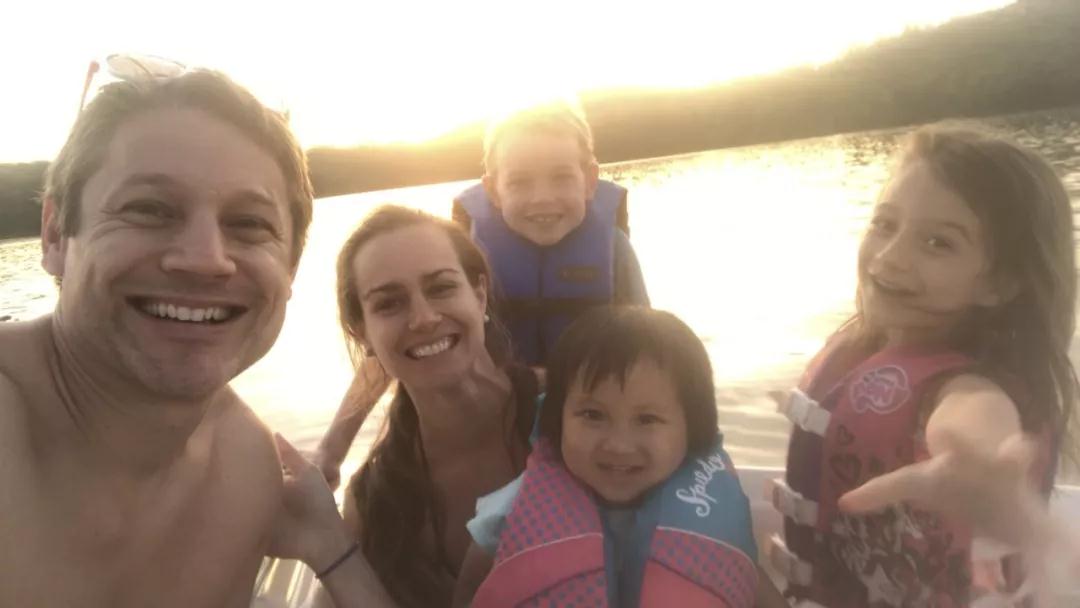 Xie Xinyu (2nd R) with her adoptive family on an excursion in May, two months after receiving a liver transplant. Photos provided by Shenzhen Welfare Center

Frankly speaking, the Chinese Government and Chinese people should show high respect to all foreign families because international adoptions have made a different life possible and turned over a new leaf for those adopted children. Special thanks should also be given to U.S. adoptive families since they account for about 30 percent of all Chinese adoptions in the past years. According to statistics released by the U.S Department of State, a total of 80,126 Chinese orphans or abandoned children were adopted by U.S. families from 1999 to 2017, among whom more than 85 percent were girls and a large proportion were disabled or had inborn diseases. 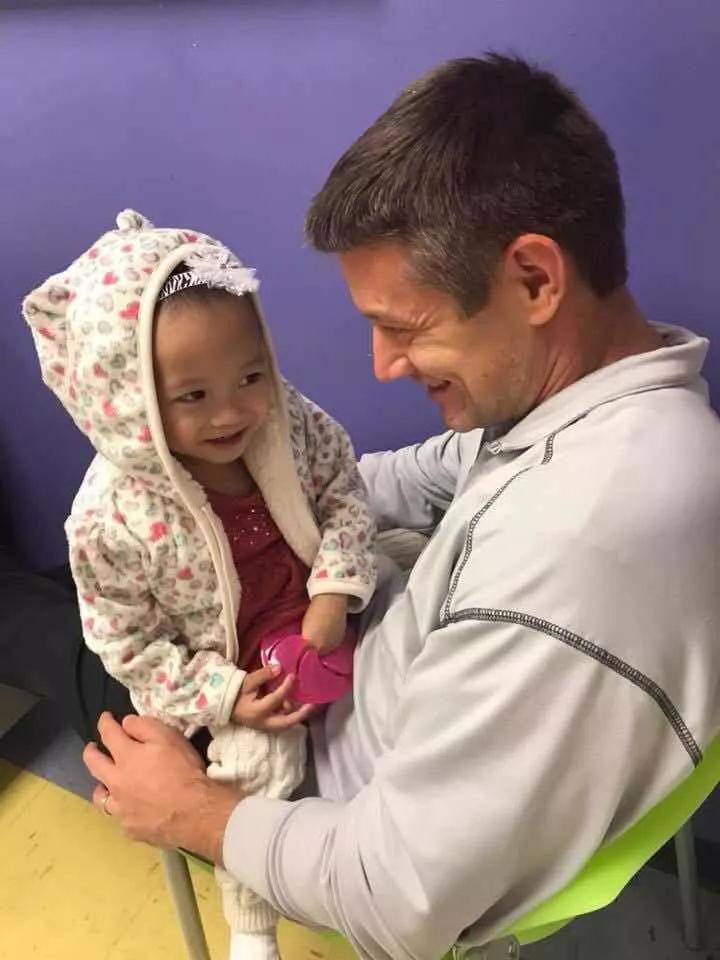 The girl was taken to a hospital for a checkup by her adoptive family shortly after arriving in the United States late last year.

Such a figure also reveals the drawback of China’s one-child policy, Chinese people’s long-term tradition of neglecting girls and sex-selective practice especially in rural communities. In old Chinese culture, boys are expected to grow up to take care of parents while girls are expected to marry into another family. Infant girls would thus be more possibly abandoned, so that the biological parents could try again to have a boy. Some baby girls are also abandoned for financial, health and other social reasons, or given out as a child bride.

Unlike guardianship or other systems designed for the care of the young, adoption is intended to have a permanent change in the status of the adoptees and as such requires societal recognition, either through legal or religious sanction.

China has relatively well-established rules and procedures for international adoption. According to China’s adoption law, foreigners have the right to adopt in the country and children under the age of 14 in the following categories can be adopted: orphans who have lost their parents, abandoned children whose birth parents cannot be found and children whose birth parents are incapable of providing for them because of unusual hardship. Generally speaking, adopters should be childless. However, orphans, abandoned and disabled children can be adopted irrespective of such a restriction. In April 1992, China began to implement the law enabling foreigners to adopt its orphans. It was reported that 206 children were adopted by U.S. families in that year.

Shorter waiting times and cheaper expenditures are also major reasons for American couples to choose adoption in China. The entire adoption process in China from submitting paperwork application to finally uniting with the adoptive child takes approximately 12 to 14 months and the total expense is about US$20,000. Compared with China, the application and examining time is about five years and the expense may be as high as US$100,000 in the United States.

The U.S. is the biggest destination for Chinese orphans and abandoned children, however, American adoption in China has been reducing sharply in recent years. Statistics showed that U.S. citizens’ adoption of Chinese children climaxed in 2005 with a total number of 7,903. The figure greatly dwindled to 1,905 in 2017, only 24 percent of the peak time 12 years ago.

There are two major reasons which have contributed to the decline. Firstly, with the robust economic and social development of China in the past decades, the country is better prepared to take care of those orphans and abandoned children. Meanwhile, more and more middle-class or above couples in China are also financially capable and psychologically willing to adopt a child.

Secondly, with the relaxing of China’s one-child policy in October 2015 and now even governmental encouragement for all families to have more siblings, fewer and fewer Chinese couples will choose to abandon their children.

(The author is the editor-in-chief of the Shenzhen Daily with a Ph.D. from the Journalism and Communication School of Wuhan University.)