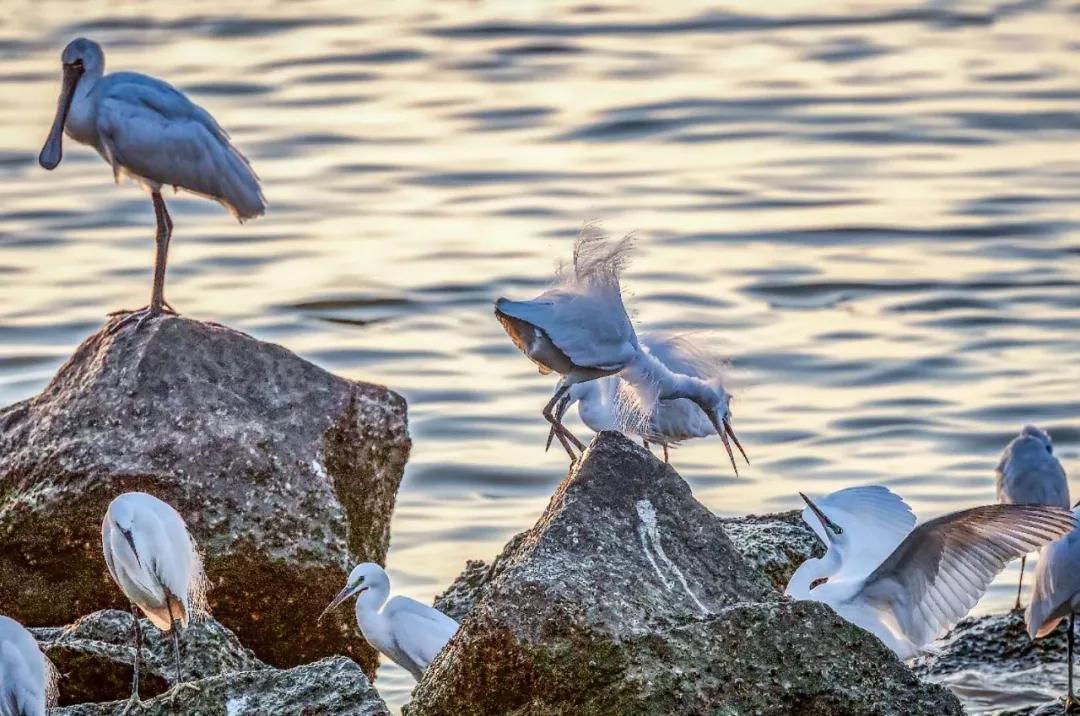 Since Shenzhen’s general construction plan of a national forest city was approved by the national authority in Beijing on Oct. 16, 2016, the city has aimed at building itself into a world-class forest city and a city of flowers by implementing the “Build the east, improve the west, replenish the south, upgrade the north and connect the center” strategy.

The city has been making efforts to upgrade its ecosystem and protect the forests, wetlands and other green resources over the years to provide a better environment for its residents.

Under the general plan, Shenzhen will transform and upgrade 4,000 hectares of woods and forests, while restoring 800 hectares of wetland and upgrading the green belts along 50 kilometers of rivers.

The city government has adopted a regulation to ensure that all residential communities are within 500 meters of an urban park and within 5,000 meters of a nature park. Shenzhen has also built some specialized parks, such as Shenzhen Talent Park. The city aims to increase green areas by 200,000 sqm annually.

Tourism forest towns will be built in Meisha, Nan’ao, Guangming and Shiyan subdistricts. Biodiversity is one of the priorities in the government’s efforts to turn the city into a forest city. Biology education bases and a nature school will be set up to promote natural science.

The city government will also set up a demonstration point for waste recycling, with the aim of enhancing public awareness of a low-carbon lifestyle.

Among all of the efforts, building a city of flowers is at the top of the city government’s agenda. A three-year action plan has been formulated to achieve the goal of becoming a four-season flower city. Since 2017, each district is required to build a floral-themed park and two landscaped avenues every year, and each subdistrict will add a new flower community and two intersection gardens annually. Through the multi-layered plan, flowers are becoming visible on every street, from back alleys to boulevards, in every neighborhood, from residential communities to busy commercial areas, and in every public place, from the airport and train stations to checkpoints, bus terminals and footbridges.

The city is expected to add 60 landscaped avenues, 30 floral parks, 219 flower communities and 438 flower gardens at intersections by the end of 2019.

The first international forest city conference was convened in Shenzhen on Nov. 29 and 30, 2016, which also served as a platform for communications between Shenzhen and other world cities regarding the building of forest cities.

In October 1984, Shenzhen set up its first nature reserve — Guangdong Inner Lingding-Futian Nature Reserve — and it was upgraded to the State level in May 1988. Covering 961,64 hectares, it consists of the Inner Lingding Island and Futian Mangrove Reserve. The two areas are separated by the sea and each has its own ecosystem. 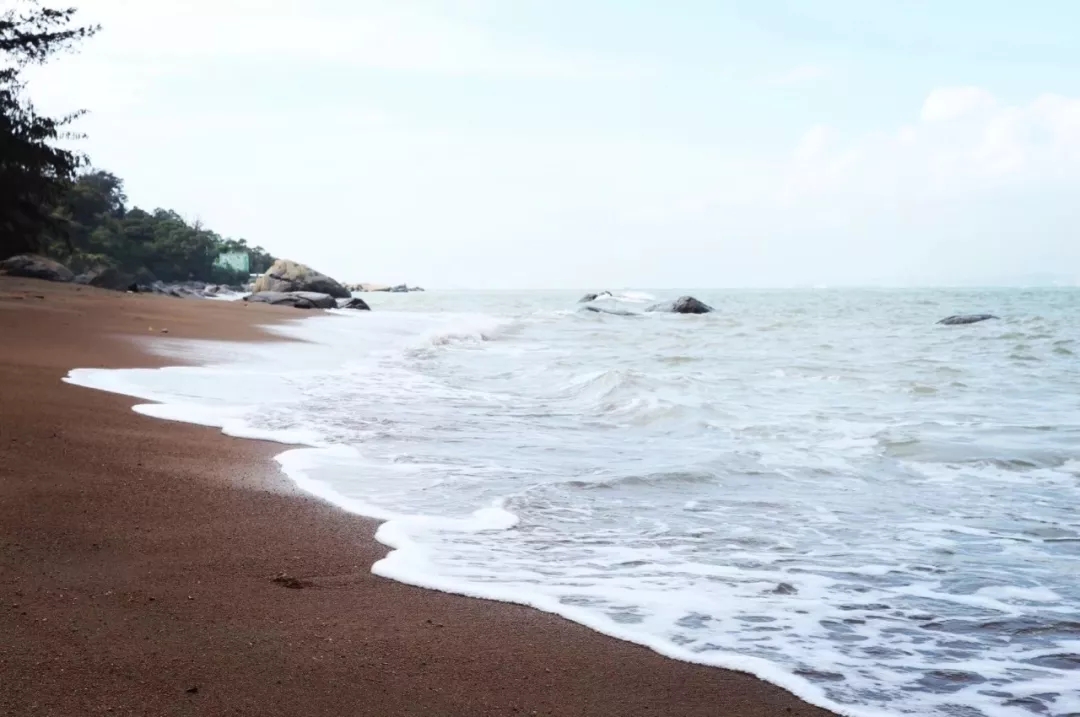 The Inner Lingding Island is covered by mountains with a variety of South Asian tropical broad-leaved evergreen forests. There are 619 species of vascular plants on the 554-hectare island, accounting for 10.2 percent of the total species of vascular plants in Guangdong. Among the plants, the wild litchi tree and the wild longan tree are State-protected species. There are also protected wild animals on the island. For example, more than 1,200 macaques live on the island. 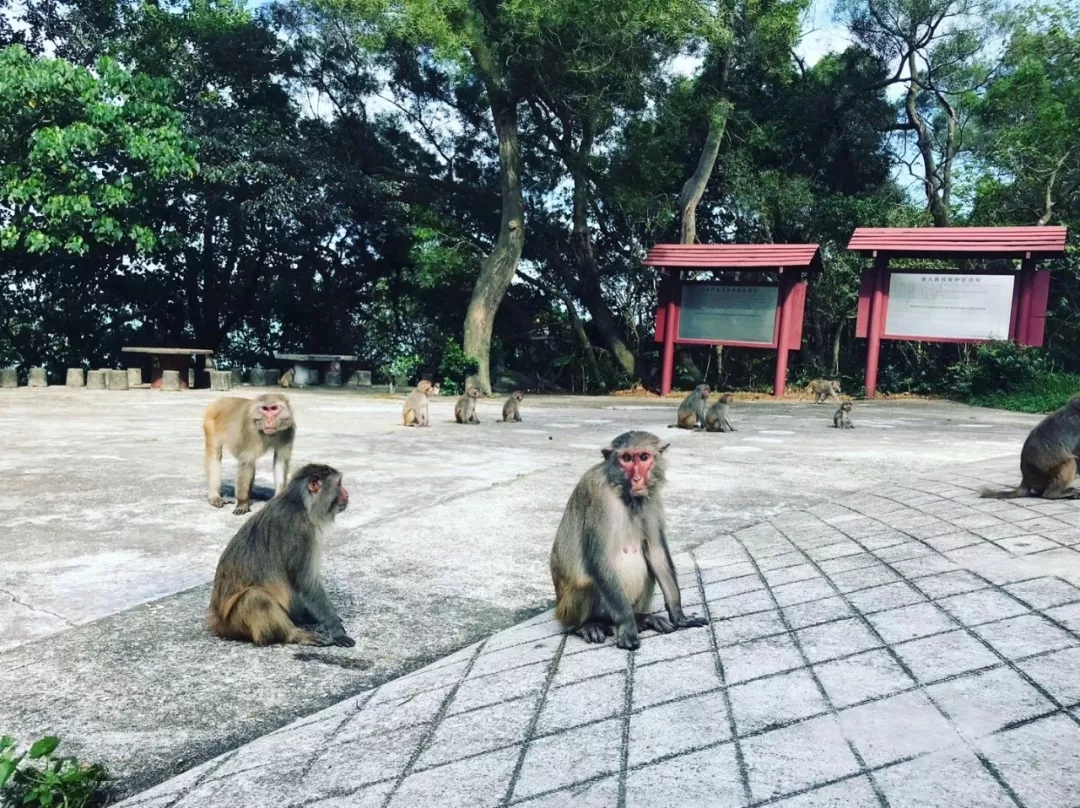 Futian Mangrove Reserve is located on the northeastern coast of Shenzhen Bay. Covering 368 hectares, it is the only nature reserve in the country located in an urban area. It is also the smallest State-level nature reserve. The mangrove forest in the reserve starts at Xinzhou River in the east and extends about 9 kilometers to Haibin Eco Park in the west, forming a “Great Green Wall” along the coast. Official figures show a total of 194 species of birds have been recorded in the mangrove reserve, including black-faced spoonbills and 22 other kinds of endangered birds. More than 100,000 migratory birds come here to rest or spend the winter, including white piano herons and gulls.

The city also has three city-level nature reserves managed by the city’s nature reserve management center, which was set up in July 2014.

Tiegang-Shiyan Wetland Reserve was set up in February 2013. The reserve covers several subdistricts in Bao’an, Nanshan and Guangming districts. It includes Tiegang Reservoir, Shiyan Reservoir and other protected water areas. The protection of wetlands, water resources, and endangered animals and plants is the priority of the nature reserve.

Shenzhen designated eight city-level wetland parks in March 2016, including Shenzhen Bay Wetland Park and OCT Wetland Park. Shenzhen is rich in wetland resources due to its location in the Pearl River Delta area and climate. Near-sea and coastal wetlands account for 82.5 percent of the city’s total wetland area of 46,800 hectares, with the rest comprising river wetland and artificial wetland.