Huawei to set up manufacturing unit in India 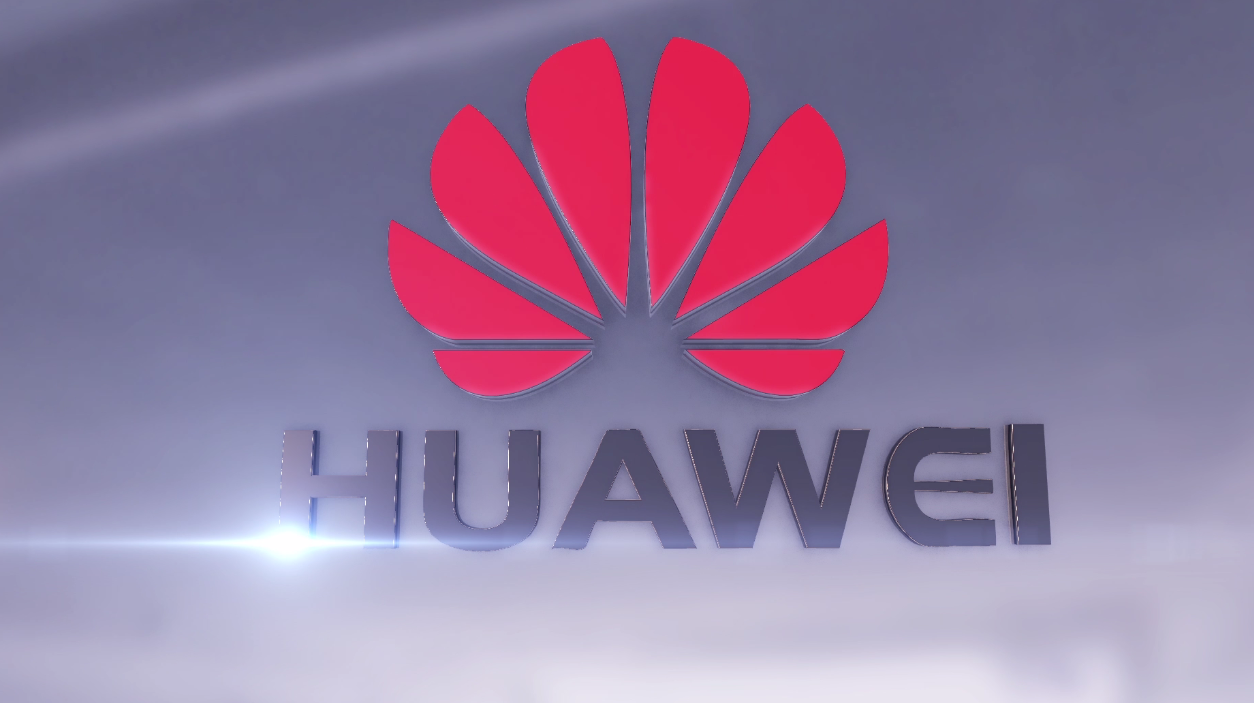 Huawei already has a presence in India through its sub-brand “Honor” which is sold through online channels.

The company’s plans for local manufacturing is mainly driven by the fact that India levies a 20 percent duty on imported devices.

Xu also reportedly said that his company is working on plans to open 1,000 company-branded stores across India in the next two to three years, in a bid to have a share in India’s lucrative market. Xu also stated that his company was planning to launch other products such as personal computers and smartwatches.