On Jan. 9 and 12, a round of the China Table Tennis Super League (CTTSL) was held at Bao’an Sports Center, home court of the Shenzhen Bao'an Mingjinhai Club. The club is run by Chen Jing, a golden medal winner in singles at the 1988 Seoul Olympic Games. Currently, the club ranks in the middle among all of clubs of CTTSL. There are four players on the team, namely Zhou Yu, Hao Shuai, Zheng Peifeng and Xu Chenhao. Liang Hongan serves as the head coach. 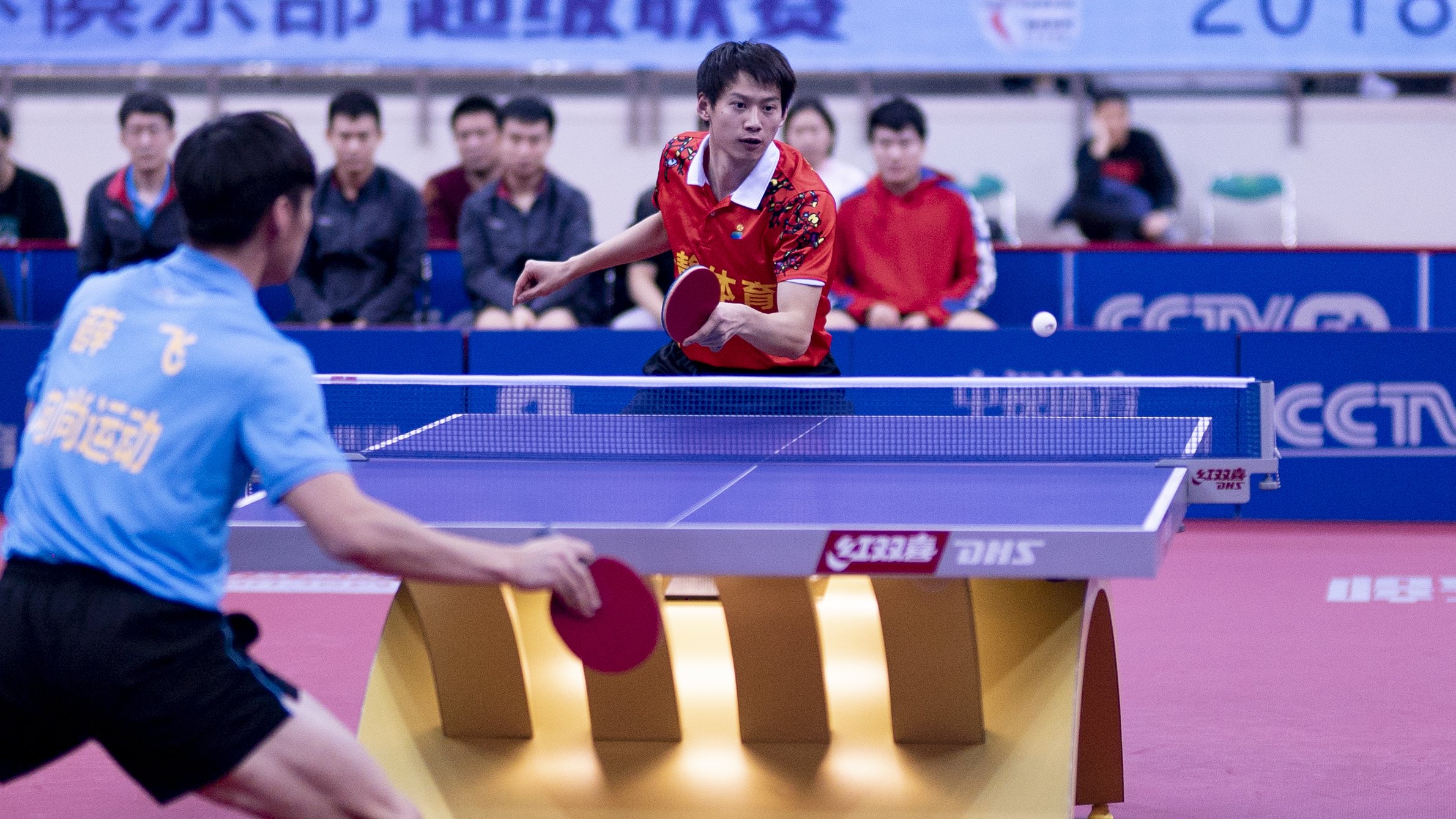 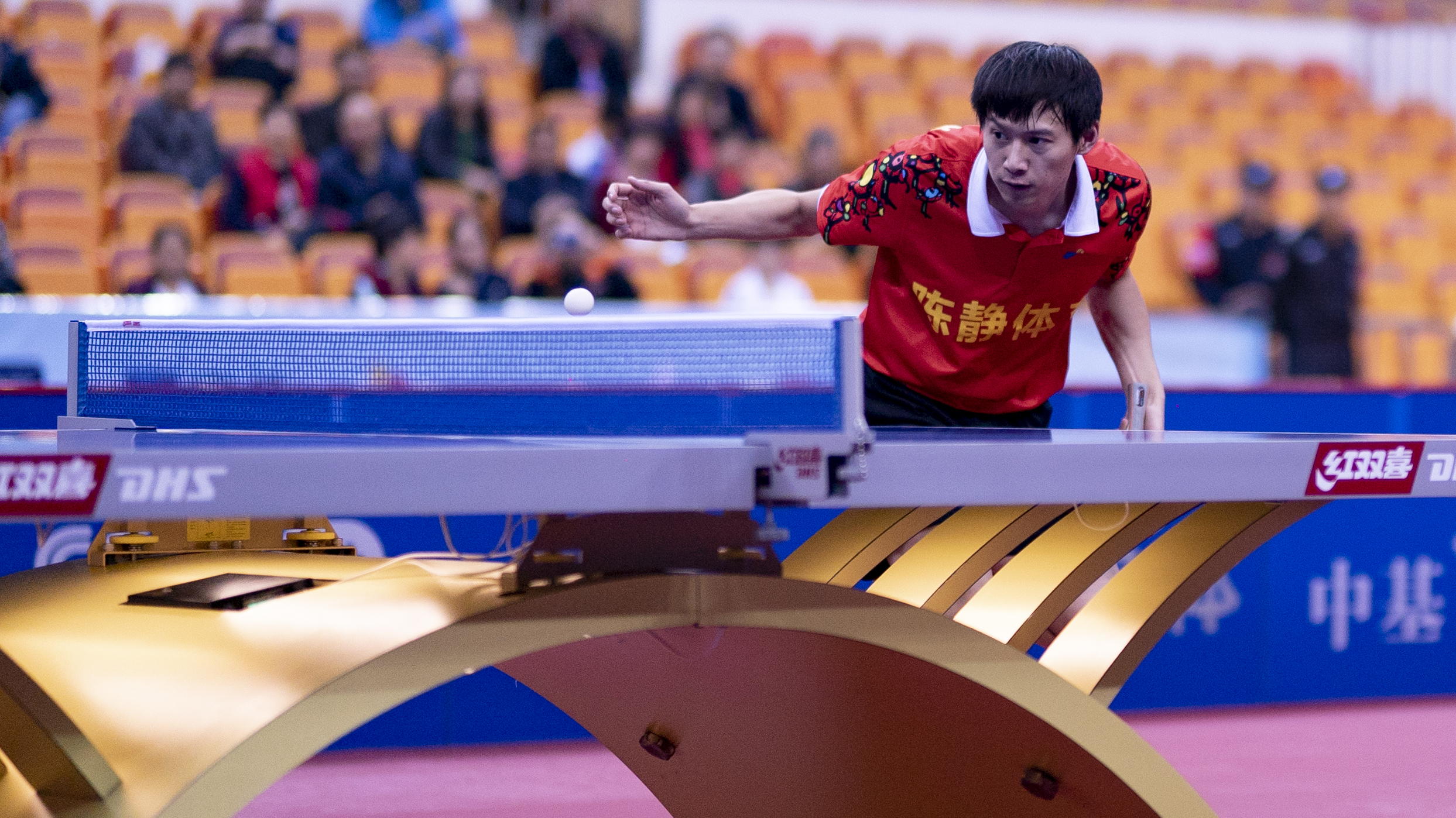 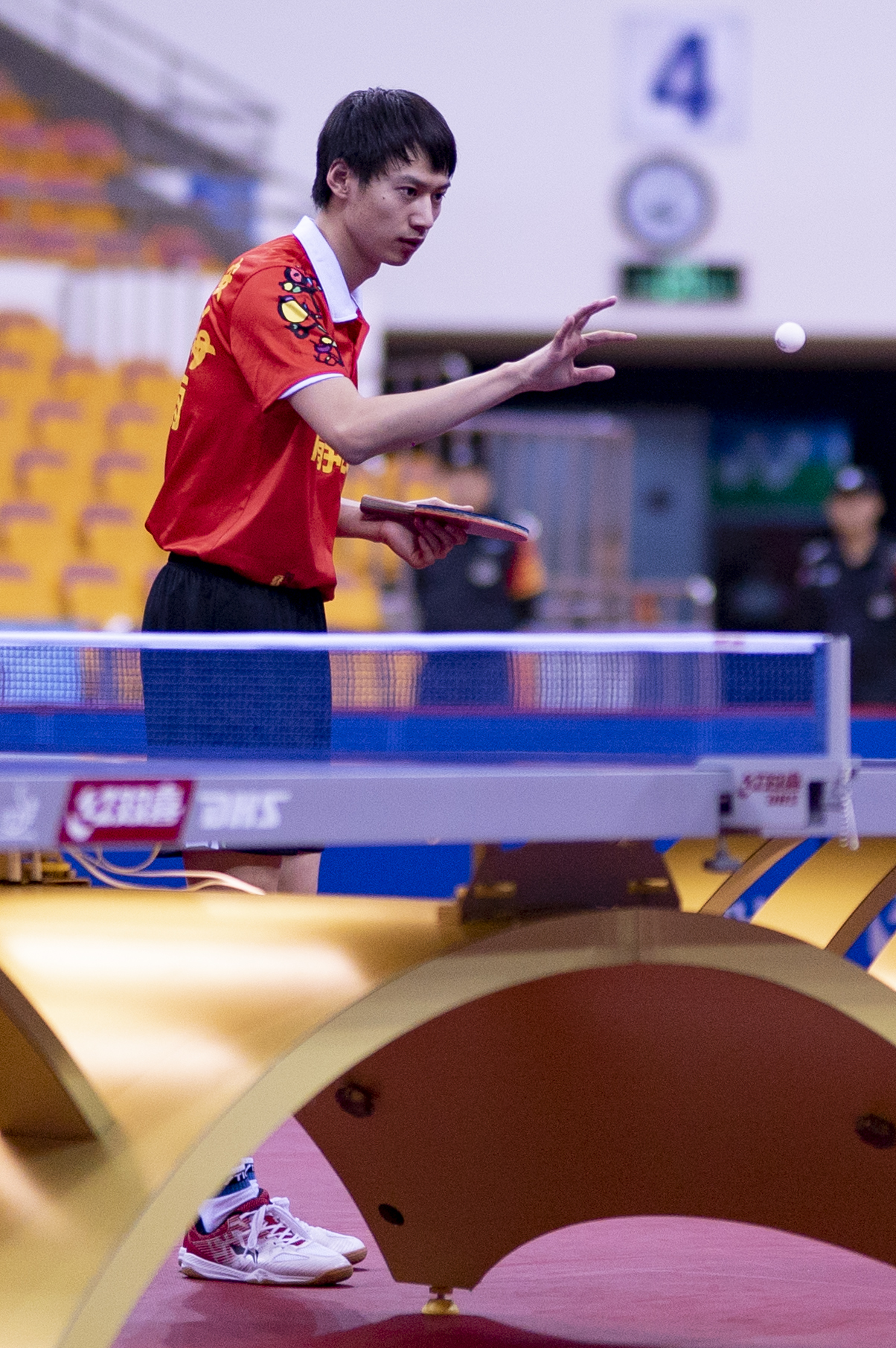 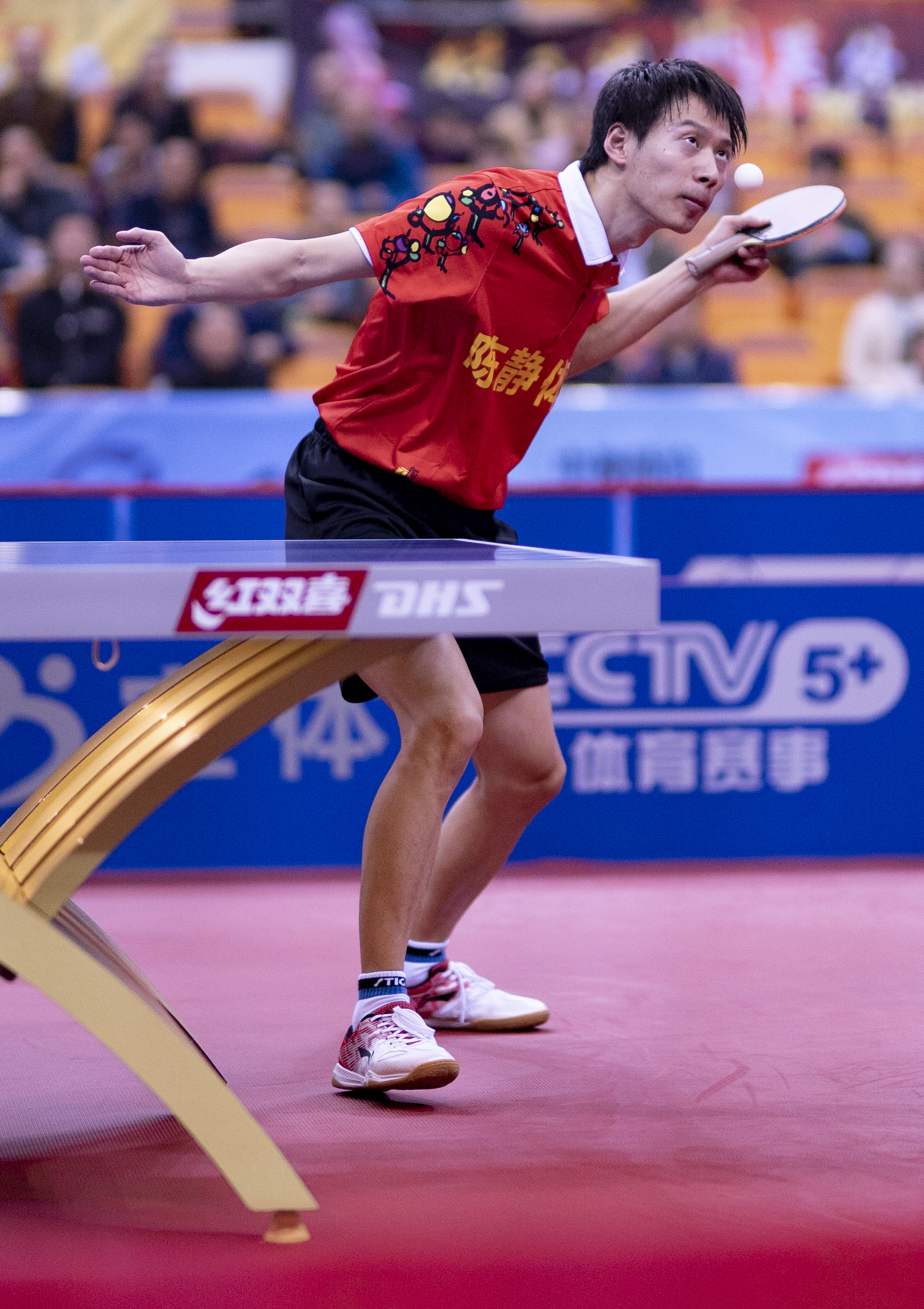 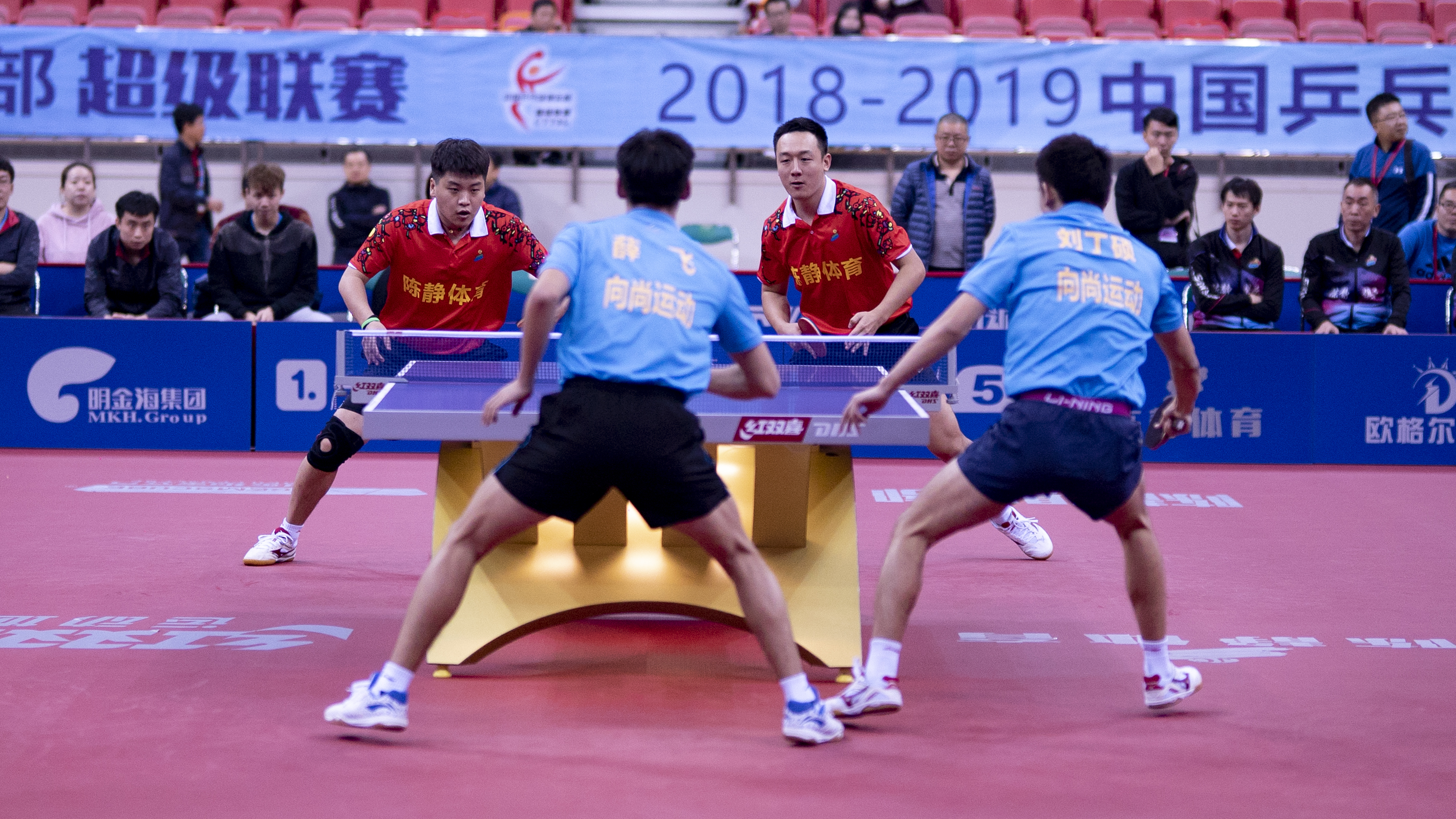 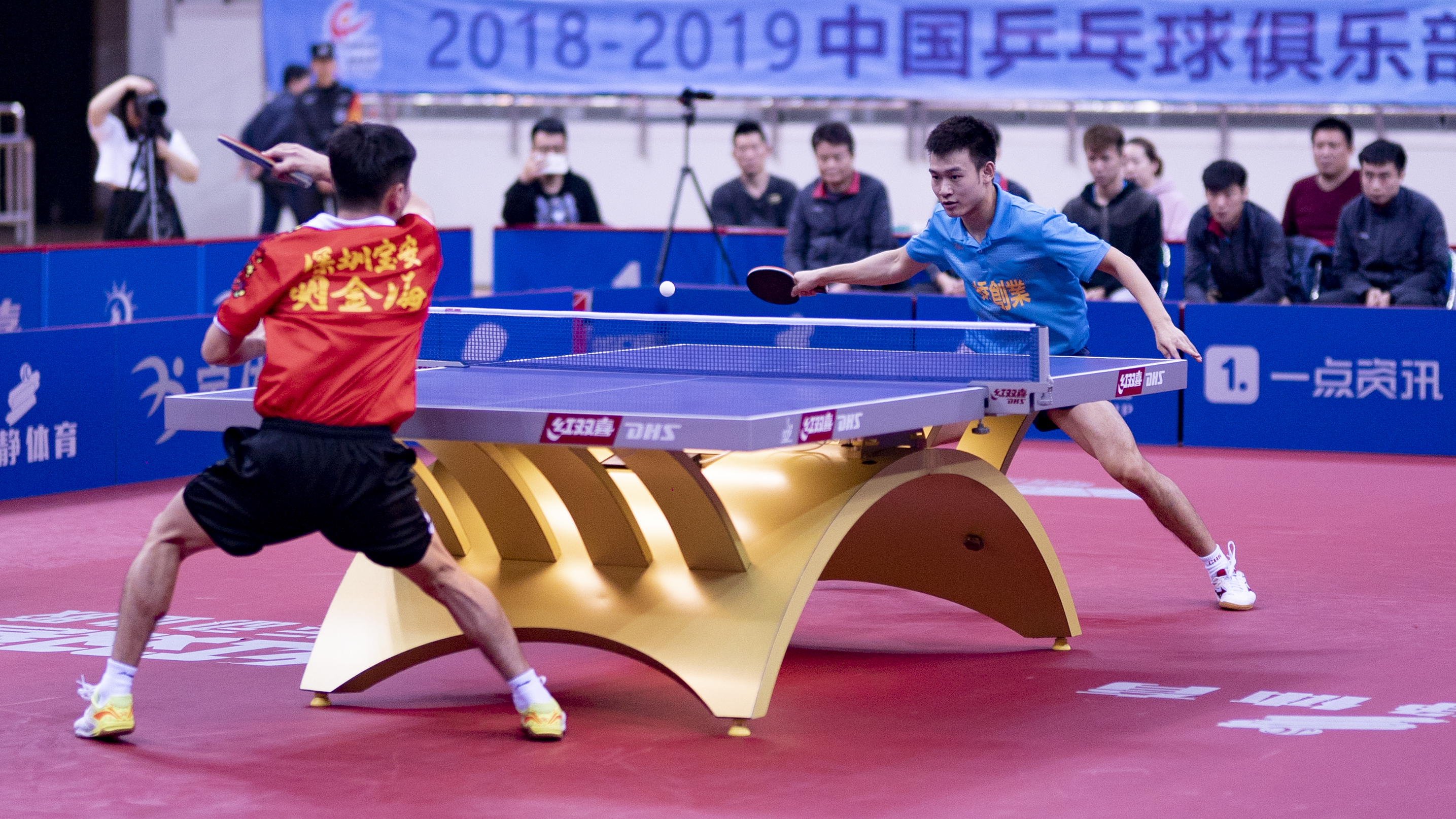 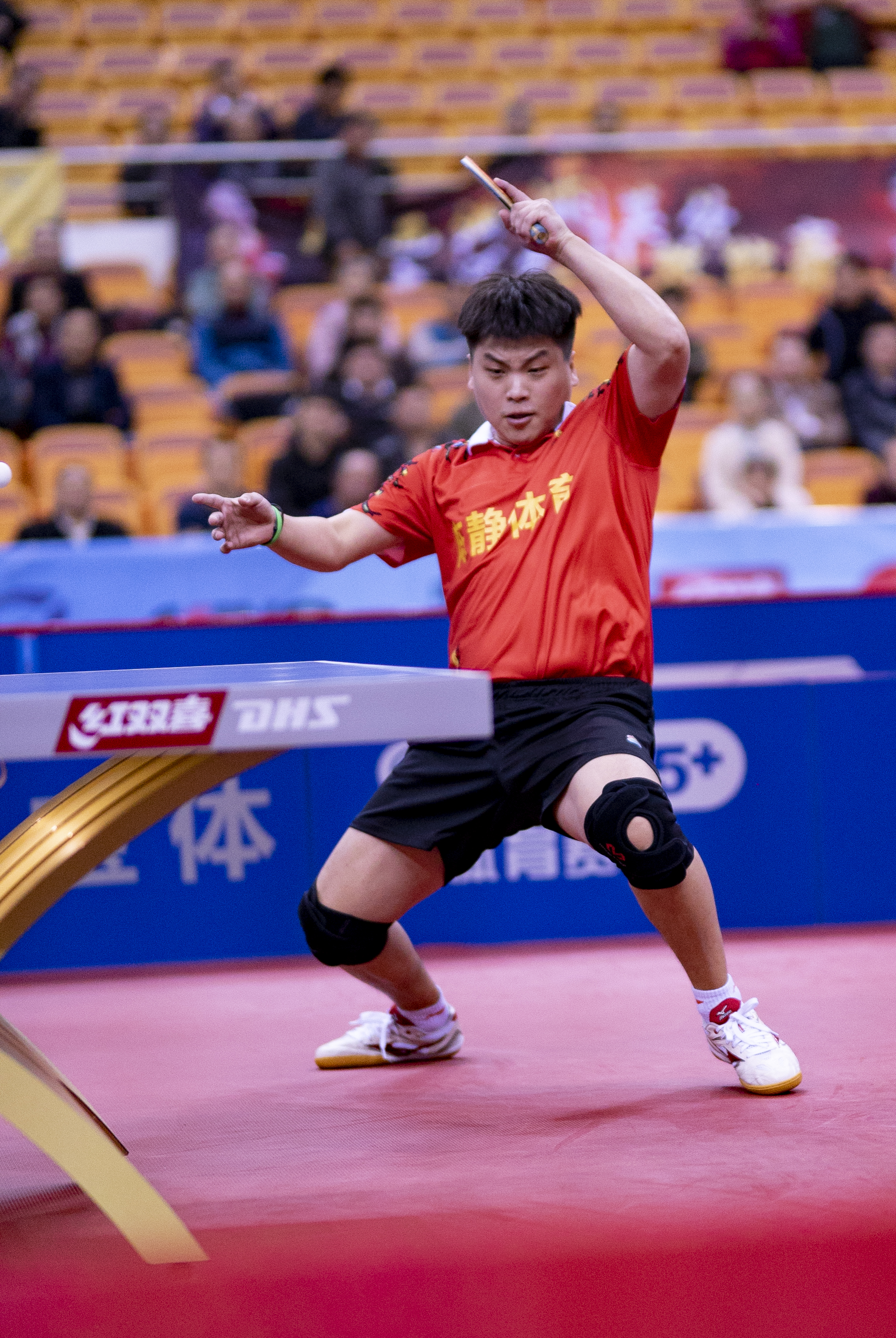 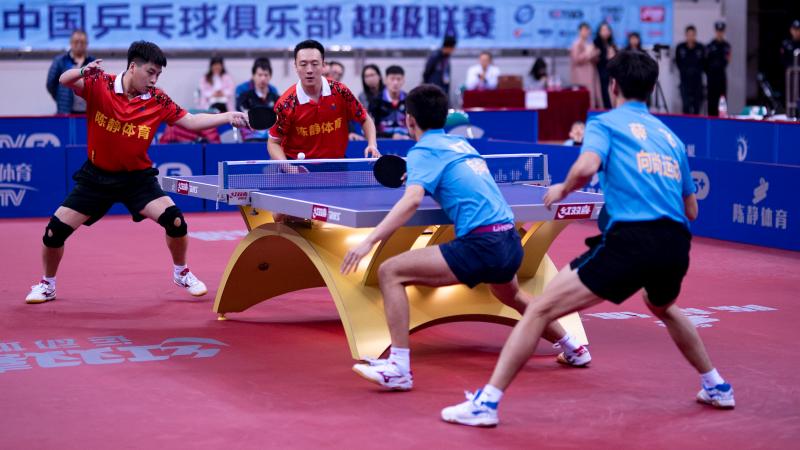