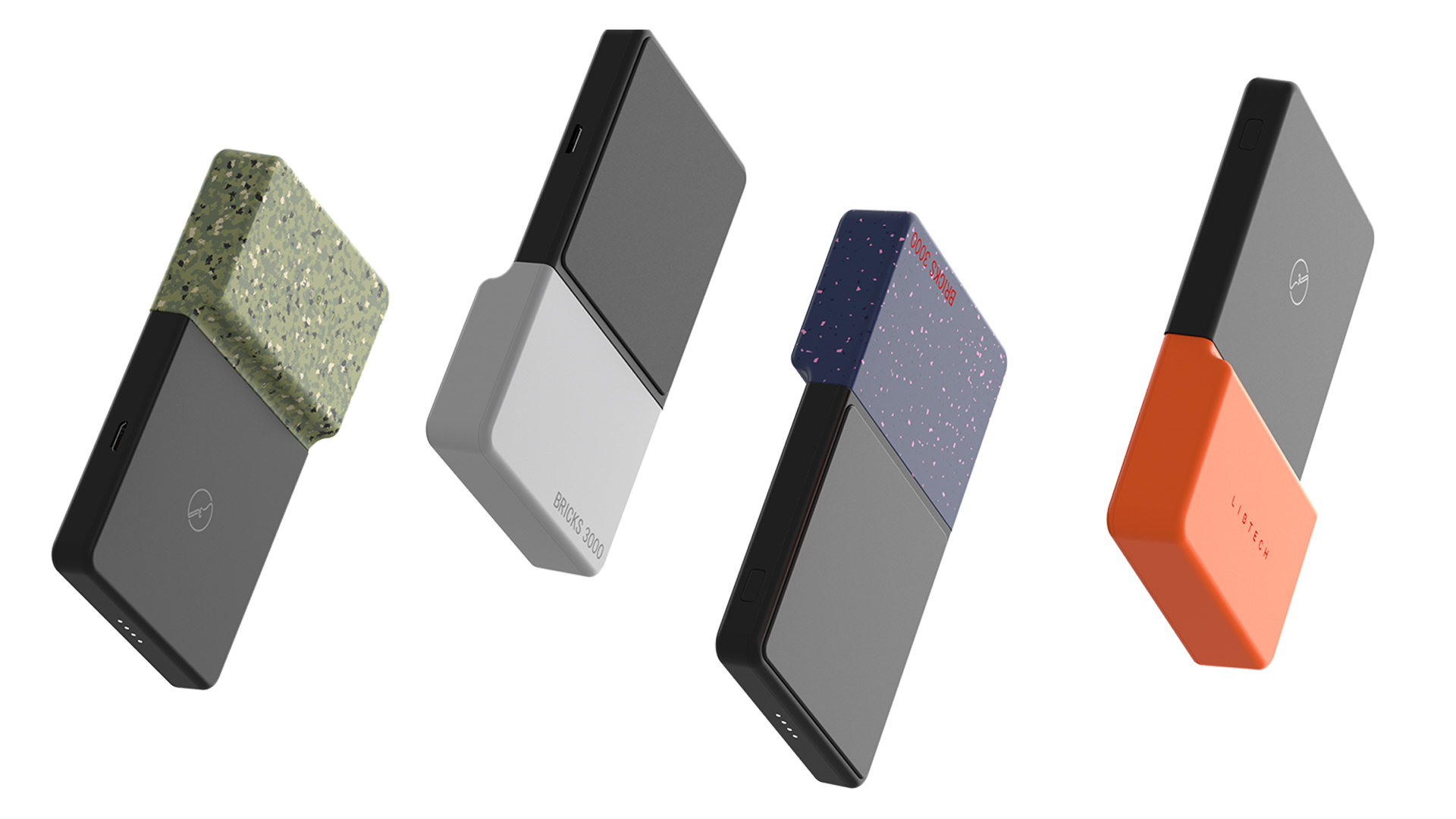 In an age when almost everything relies on something electronic, a new type of anxiety occurs as people find their devices are running out of power. Against this backdrop, a series of electronic devices, such as portable and wireless chargers, have been launched to save people from this predicament.

Brickspower’s wireless charger is one of these products currently available on the market. However, Alex Au, founder and CEO of the company, told the Shenzhen Daily that Brickspower is not just a wireless charger. In fact, it is a multifunctional device that can be used with a portable fan and LED lamp.

Au explained that the key for this design is the structure, which can be split into two detachable parts, namely the battery and the charger.

“A wireless charger is only one of the devices, or ‘bricks.’ Other ‘bricks’ can also be combined with the battery. We intend to offer more devices and combine them with the battery brick to create several new portable devices. This is also how we came up with the name, Brickspower,” said Au.

Asked about the “Aha!” moment for the design, Au said that he wanted to build a brand not just a product.

“I actually first had the idea of using different ‘bricks’ to form an array of devices for outdoor activities. The wireless charger is just the first step before putting the whole idea into practice,” said Au, adding that “although we have only launched the wireless charger so far, we are planning something big and we will unveil new bricks very soon.

“I always describe myself as a stubborn person.” This might be a hint to his reason for starting his own business.

Au said he began his entrepreneurship by establishing a design company. “No one believed me or was willing to wait for profits to come in step by step when I introduced some of my ideas to them. So, I did it on my own,” said Au, adding that “If you are easily swayed by others, you will not be able to do something big. It is true for many big figures.”

Au said that he prefers Shenzhen over Guangzhou and Dongguan because of its business environment. “I really appreciate all the help that we received from InnoSpace Shenzhen,” said Au.