The Browning, Four Five to rock B10 Live| July 5

Chinese deathcore band Four Five and U.S. electronic band The Browning will collaborate for a gig tomorrow at B10 Live. 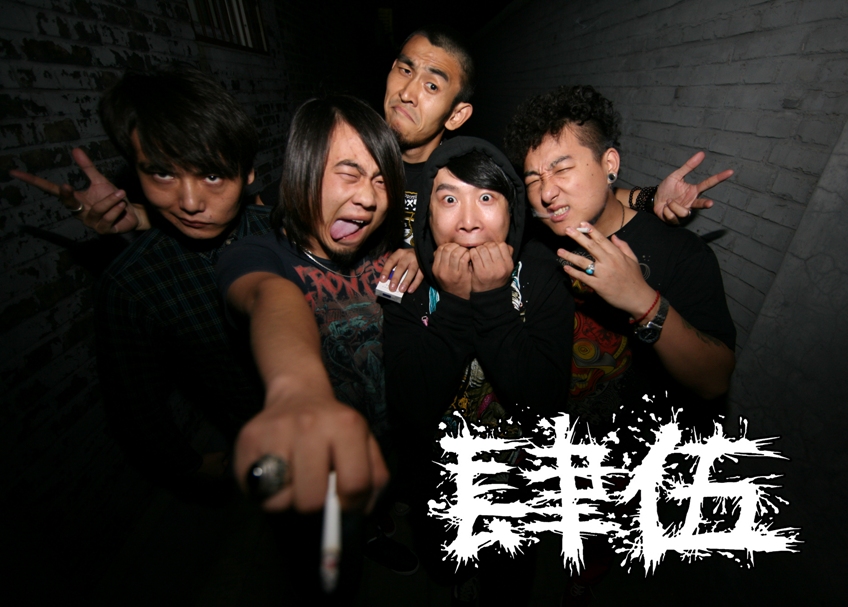 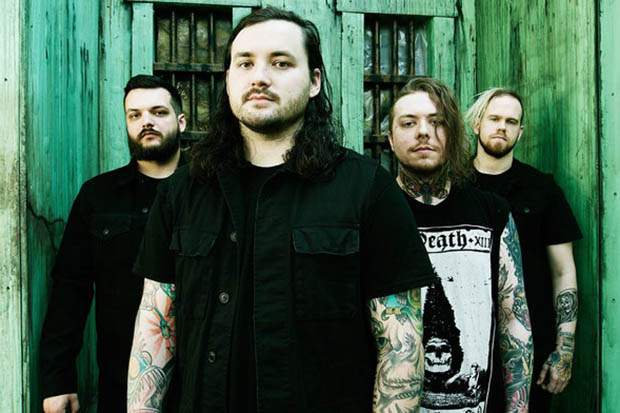 While originally a rap/metal project, The Browning now plays what can be described as a combination of extreme metal with strong electronic characteristics. Their electronic side incorporates hardstyle, trance, electronica and dubstep, while their metal side incorporates metalcore and deathcore elements. Their signature style is a hybrid of double-bass drumming and chugging, creating a solid, pounding rhythm layered with electronics. Their song “Ashamed” starts with dubstep bass wobbles, which are then replaced with heavy chugging at the same rhythm. Their lyrics focus on many different topics, such as sci-fi themed songs featuring aliens, zombies, vampires and Pokémon, and songs with positive messages.