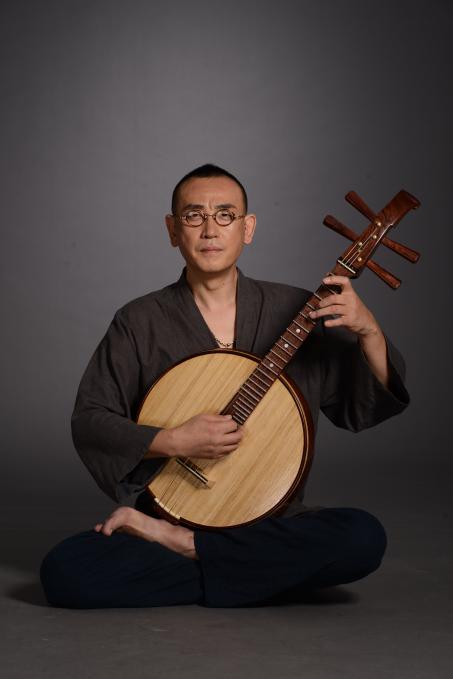 Chinese ruan player Feng Mantian will present crossover music with his band at a concert Sept. 12.

The ruan is a traditional Chinese plucked string instrument that is fashioned like a lute with a fretted neck, a circular body and four strings. Feng incorporates electronic music into his ruan playing. He formed a rock band called White Angels that includes top-level Chinese and Western instrumentalists and singers and captivated audiences in China with his virtuosity, eclectic repertoire, and relentless quest to redefine the boundaries of Chinese and Western musical instruments. In his hands, the ruan comes alive with blues, jazz and even rock guitar styles.

Since 1978, Feng has been a solo performer and principal with the National Chinese Orchestra. He plays many traditional Chinese instruments proficiently. 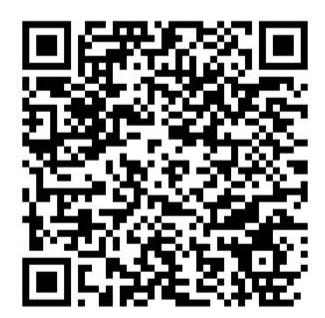