Line 4 to Qinghu Station (清湖站), Exit A and then take a taxi

China Printmaking Museum in Longhua District has selected 70 Chinese prints from its collection for the “Glory and Splendor” exhibition to celebrate the 70th anniversary of the founding of the People’s Republic of China. Entry is free. 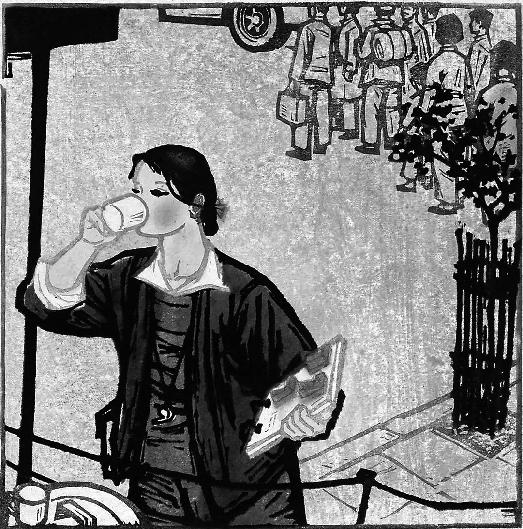 In the 1930s, Chinese writer Lu Xun initiated a woodblock-printing movement in which he suggested the use of this technique for political and enlightenment purposes. He organized exhibitions of prints by German artist Kaethe Kollwitz and others, which had a strong influence on Chinese woodblock printing. Many prints in black and white were created with subjects expressing criticisms of society. 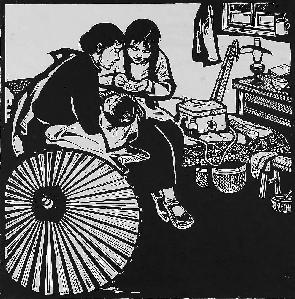 A woodblock print created in 1965.

After the founding of the People’s Republic of China in 1949, artists began to portray Chinese people’s life changes and urban and rural construction through woodblock prints. Today, in a lively art scene, Chinese printmaking is practiced through various techniques, themes and styles.

Metro: Line 4 to Qinghu Station (清湖站), Exit A and then take a taxi