The Czech National Ballet will perform the classic “La Bayadere” at Shenzhen Poly Theater this weekend.

It is a grand Romantic ballet, telling the story of a beautiful Indian temple dancer. Featuring spectacular sets and virtuoso performances, the story of ill-fated love is a real treat for those with a penchant for grand classical works, as well as a great challenge for the troupe itself. 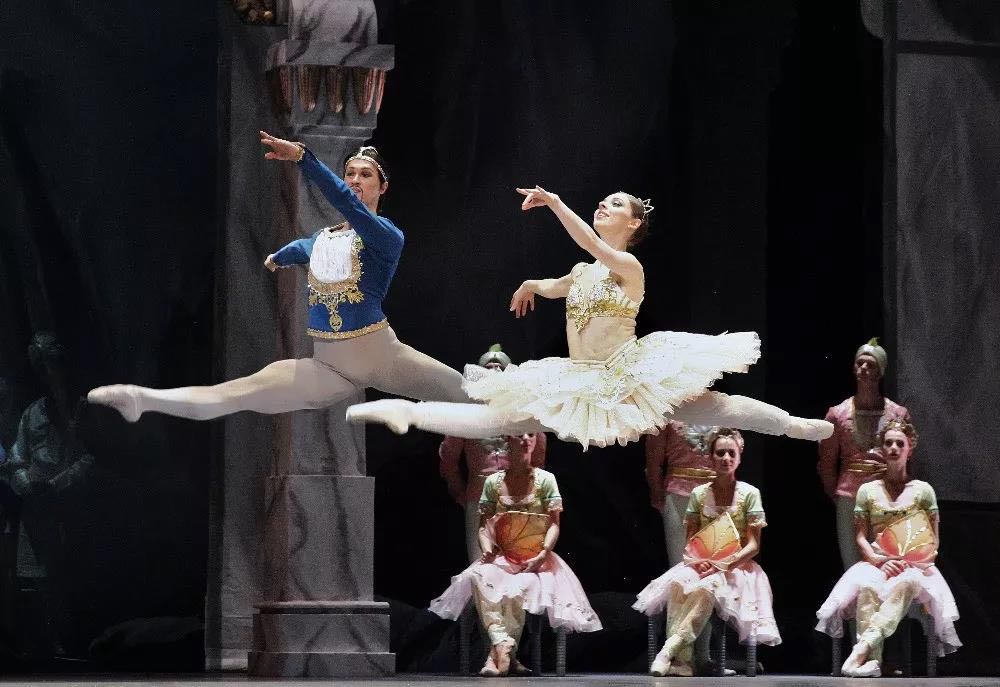 As the largest dance company in the country, the Czech National Ballet has played a major role in the development of Czech ballet art. Founded in 1883, it possesses an uninterrupted, evolutionary tradition of Czech professional dance that has evinced itself by always having grand classical ballets prominent in its repertoire. At the moment, the Czech National Ballet has 81 members and is headed by its artistic director, Filip Barankiewicz.

The Czech National Ballet’s openness to the world manifests itself in close collaboration with foreign pedagogues and choreographers. Embracing different dance phraseologies serves to season the artistic work. Thanks to alternative views of itself and the world, the company discovers its Central European identity and offers contemporary theater, yet with a singular artistic flavor drawing upon Prague’s enchanting multicultural milieu.