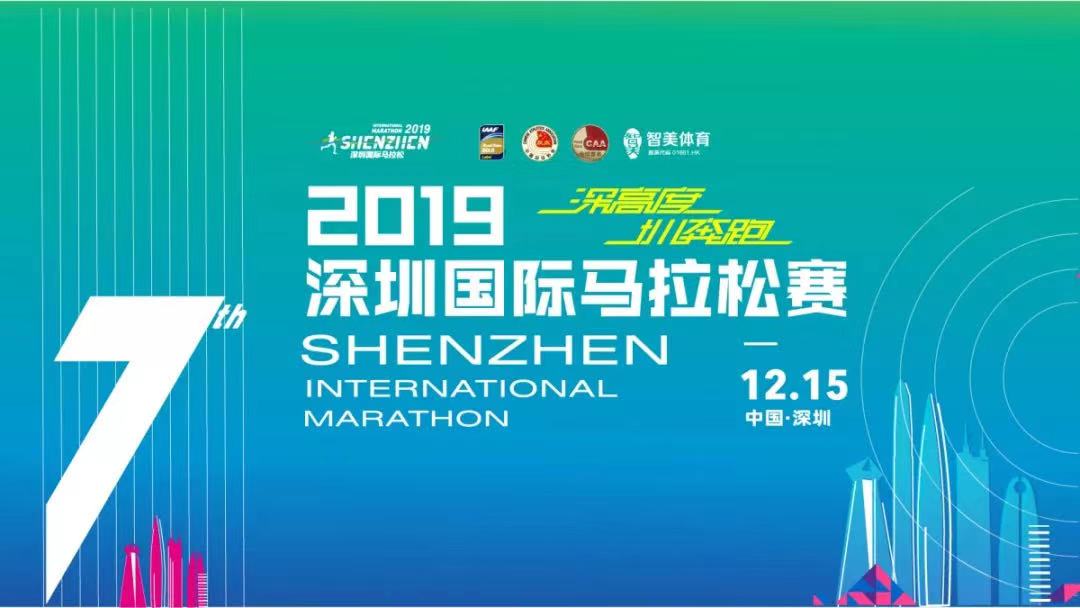 The Shenzhen International Marathon 2019 is scheduled for Dec. 15 and runners can register at www.shenzhenmarathon.org or on the designated app, MARAMARA, starting at 10 a.m. today and ending at 5 p.m. Oct. 28, the organizers have said.

The routes for the full and half marathons are the same as last year’s event. Runners will start at the Civic Center in Futian CBD and go westward onto Shennan Boulevard, passing some iconic scenic spots like the Window of the World theme park.

The route for the half marathon will end at Shenzhen Bay Sports Center, while full-length runners will need to backtrack along the route and return to the Civic Center.

This year’s event will require runners to start the race from different zones according to their previous performances. Contestants should assemble in a designated area based on their best marathon or half marathon results in the A1 category released on the national marathon information platform between Jan. 1, 2018 and Sept. 30, 2019.

The race will also continue to adopt the facial recognition system and anti-cheating wristbands to ensure a fair competition for runners and prevent contestants from hiring substitute runners.

Meanwhile, a smart marathon management platform and live player tracking technology will be introduced to monitor the competition and locate the runners in real time.

Entries to the running event will be selected by drawing lots if the number of applicants exceeds the quota. The results of the draw will be announced in early November.

If an applicant doesn’t win a spot as a running team member in the draw, he or she will be able to take part in the draw again as an individual, according to the organizers.

Additionally, applicants who have participated in marathons with results that meet specific requirements to be considered an elite marathon runner are able to participate without having to enter the lottery.

Another highlight of the event is the selection of 70 cheerleaders for the promotion and to cheer on the runners. 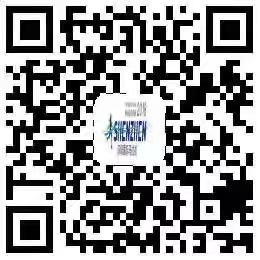 Scan the QR code to sign up for the marathon