In the first match of this year’s edition of the WTA Finals at the new location in Shenzhen, Naomi Osaka grabbed the first victory after a 7-6, 4-6, 6-4 triumph over Petra Kvitova in two hours and 30 minutes yesterday.

It was their second clash after the memorable final of the Australian Open in January and the second victory for the young Japanese against the most experienced rival in the draw, with Kvitova making her seventh WTA Finals appearance.

Petra had 40 winners but also 40 unforced errors, playing some loose forehands in the pivotal moments and failing to make the points shorter or produce more damage on the return. Osaka fended off nine out of 14 break chances she played against, earning five breaks from eight opportunities and taking only two points more than Kvitova in the end thanks to a double break in the deciding set.

The Czech made a flying start, notching three powerful holds and earning a break in the first game of the match with a smash winner.

An ace pushed Petra 2-0 up and there were more break chances up for grabs in the third game, having the opportunity to forge an even bigger advantage.

Osaka fended off those to remain within one break deficit, with that game becoming even more critical when the Japanese broke back in game eight after taking four straight points to level the score at 4-4. The Czech had a chance to go in front again in game nine, squandering three break points and losing the tie break 7-1 after a terrible return to hand the set to her rival despite having more chances.

They traded four breaks in the opening six games of the second set and this time it was Kvitova who had the upper hand in the closing moments, securing the third break in game 10 following a loose backhand from Osaka and forcing the decider. 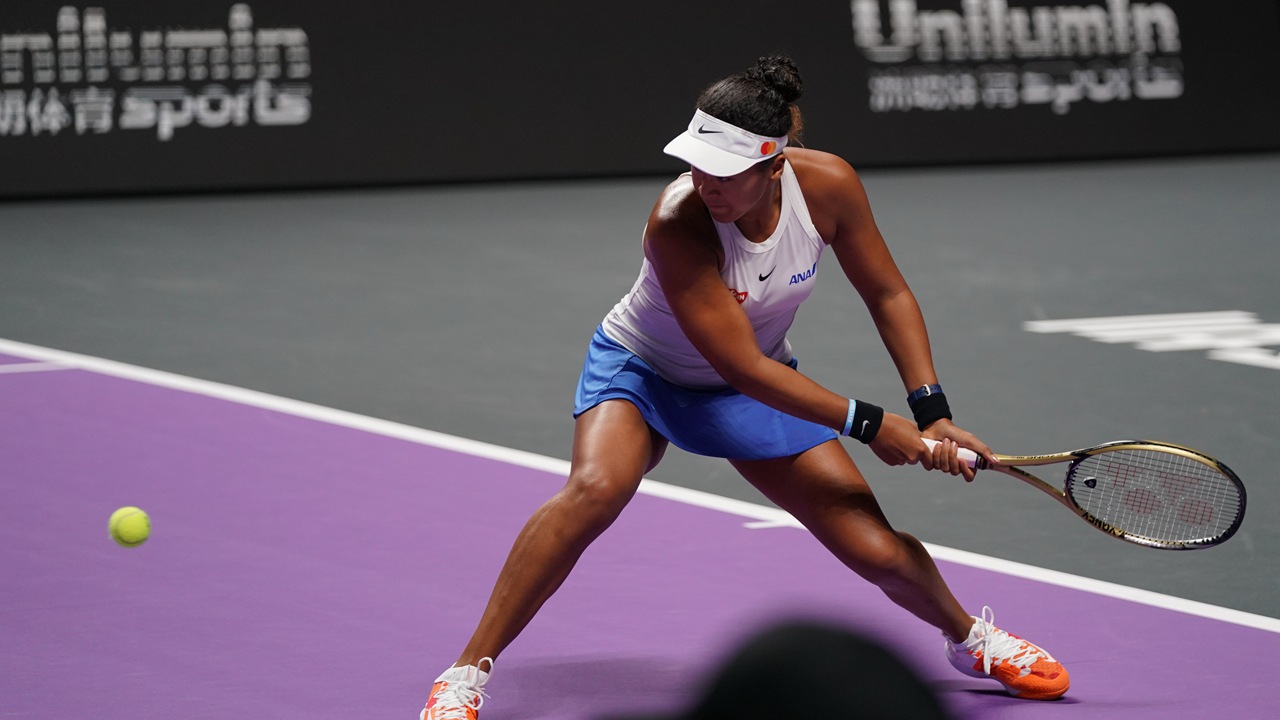 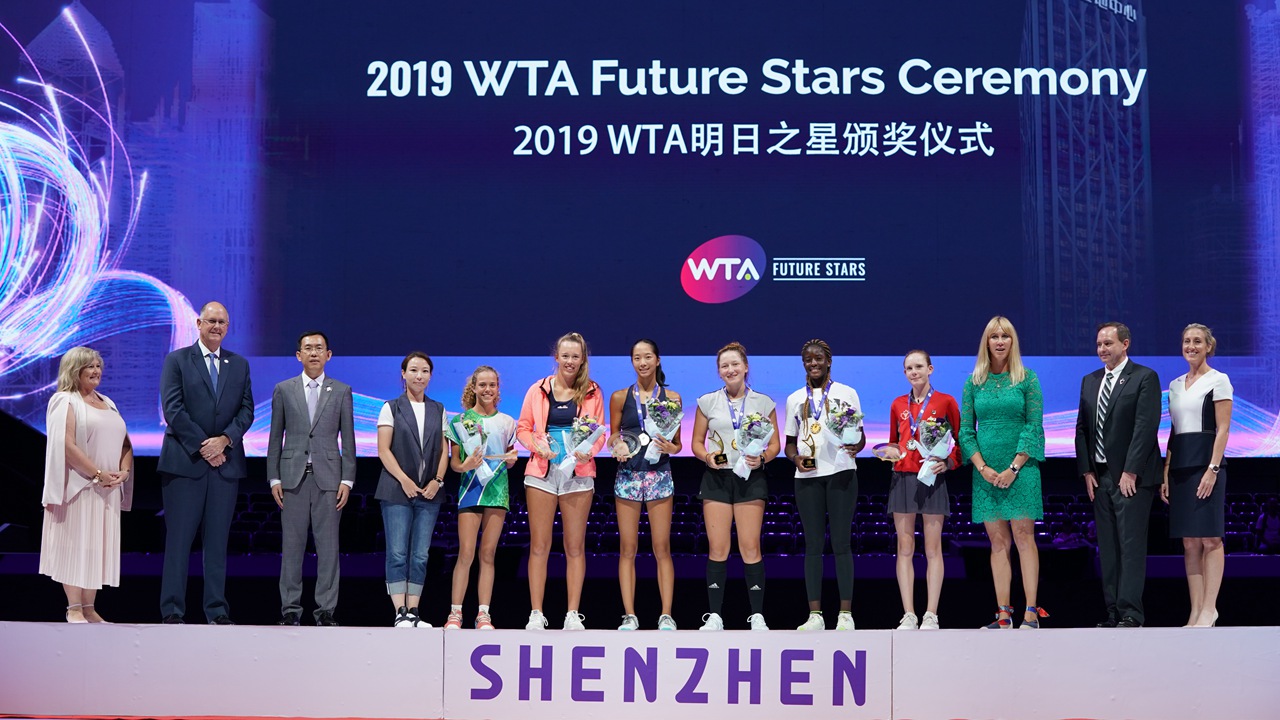 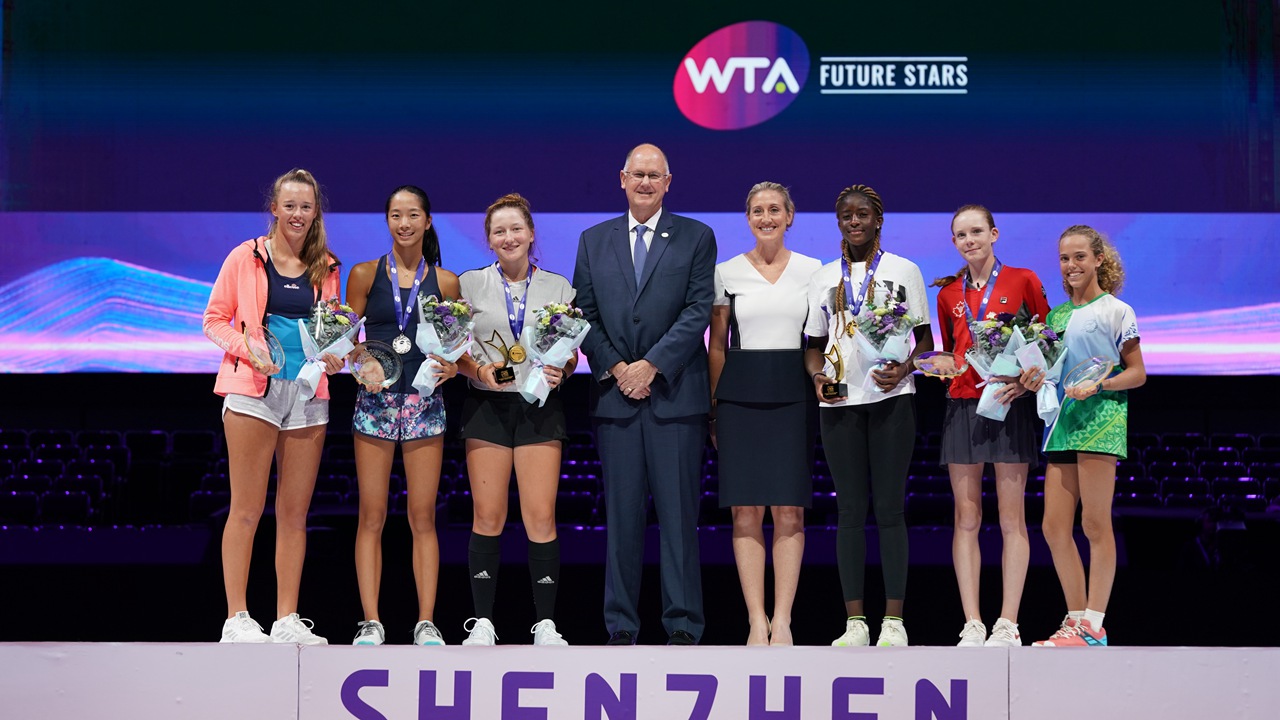 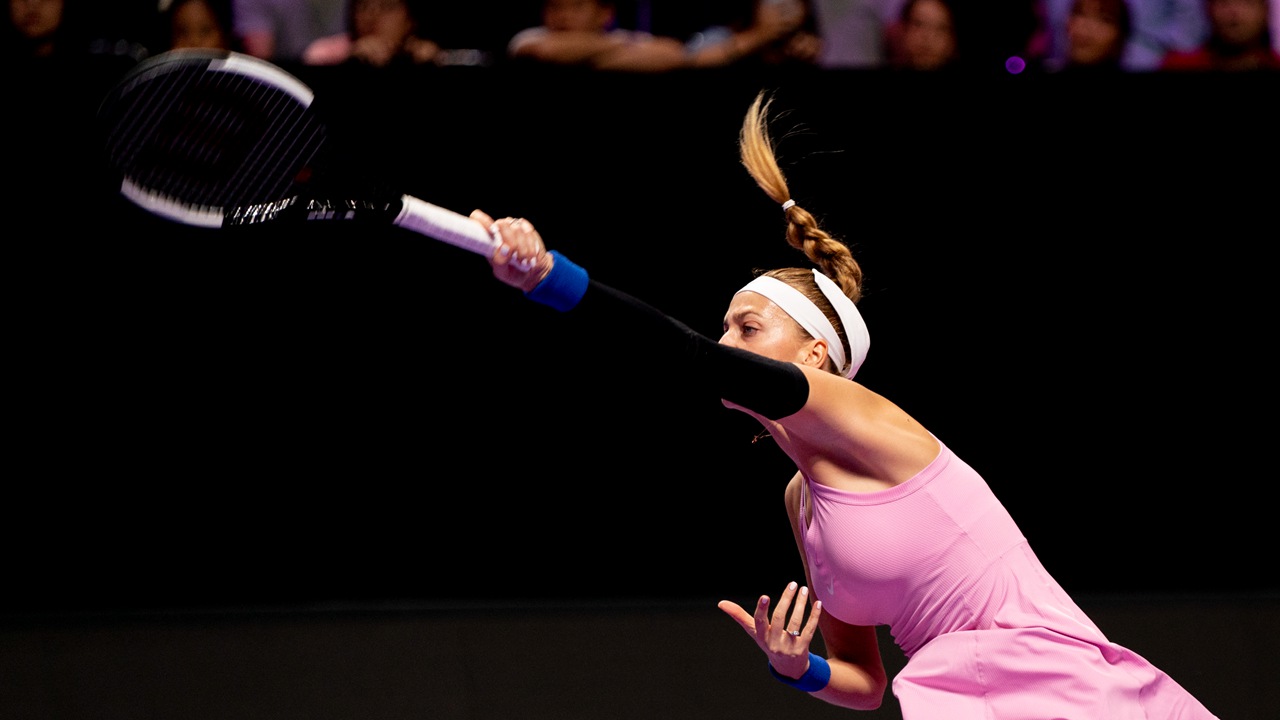 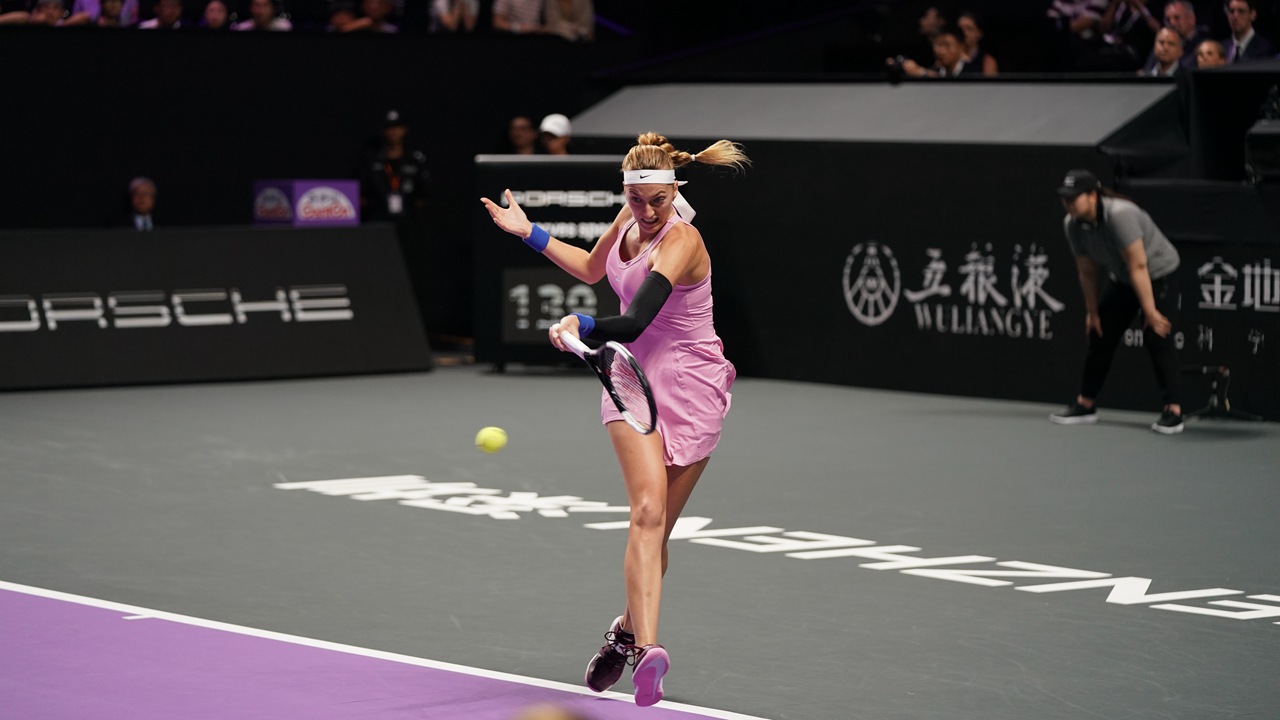 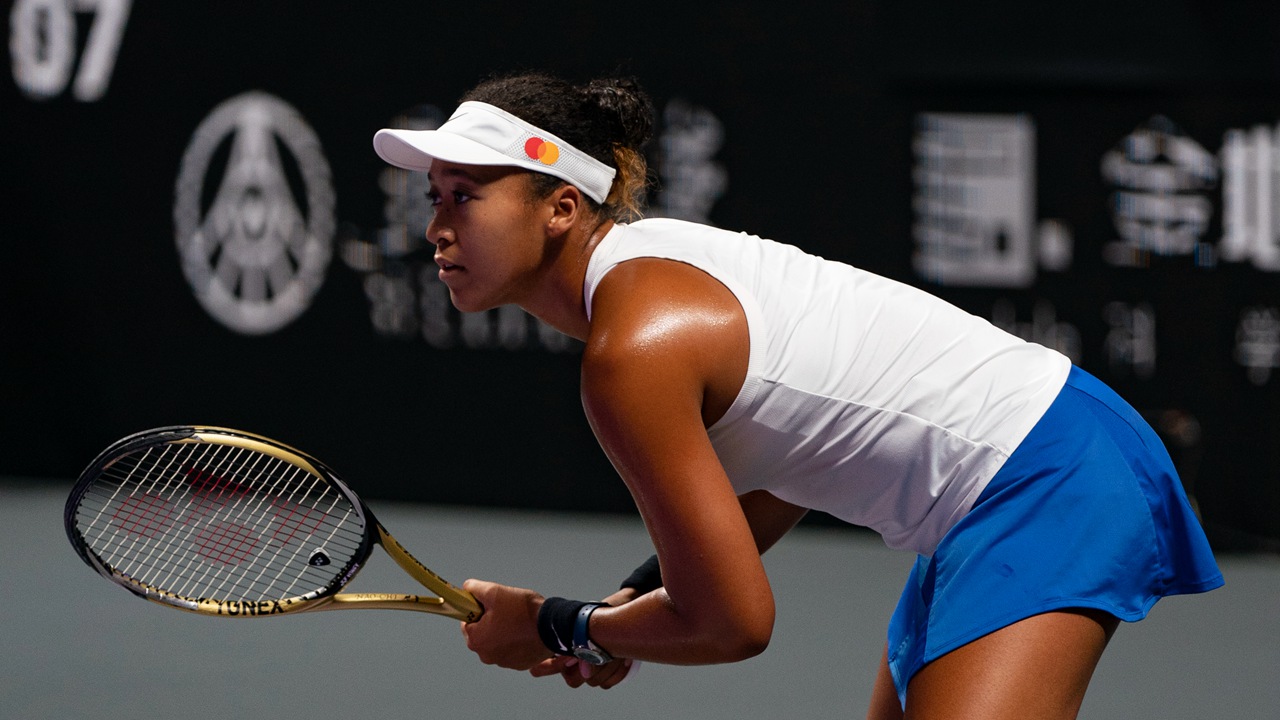 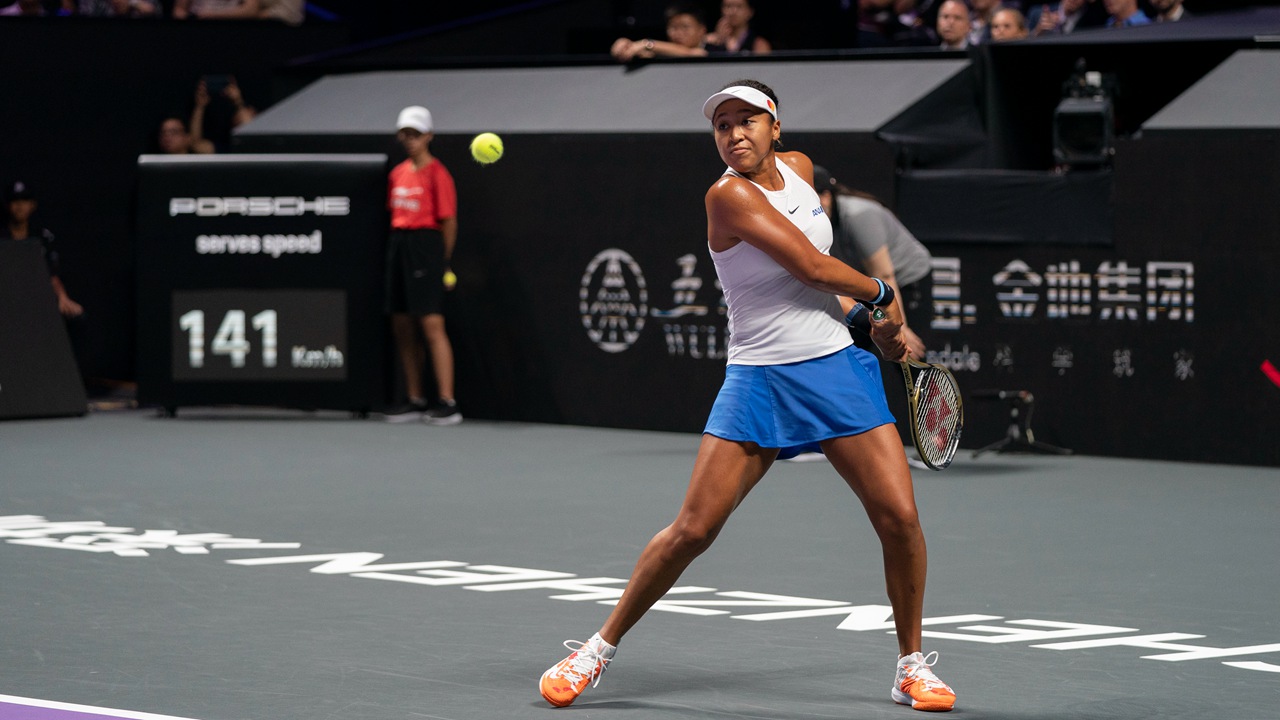 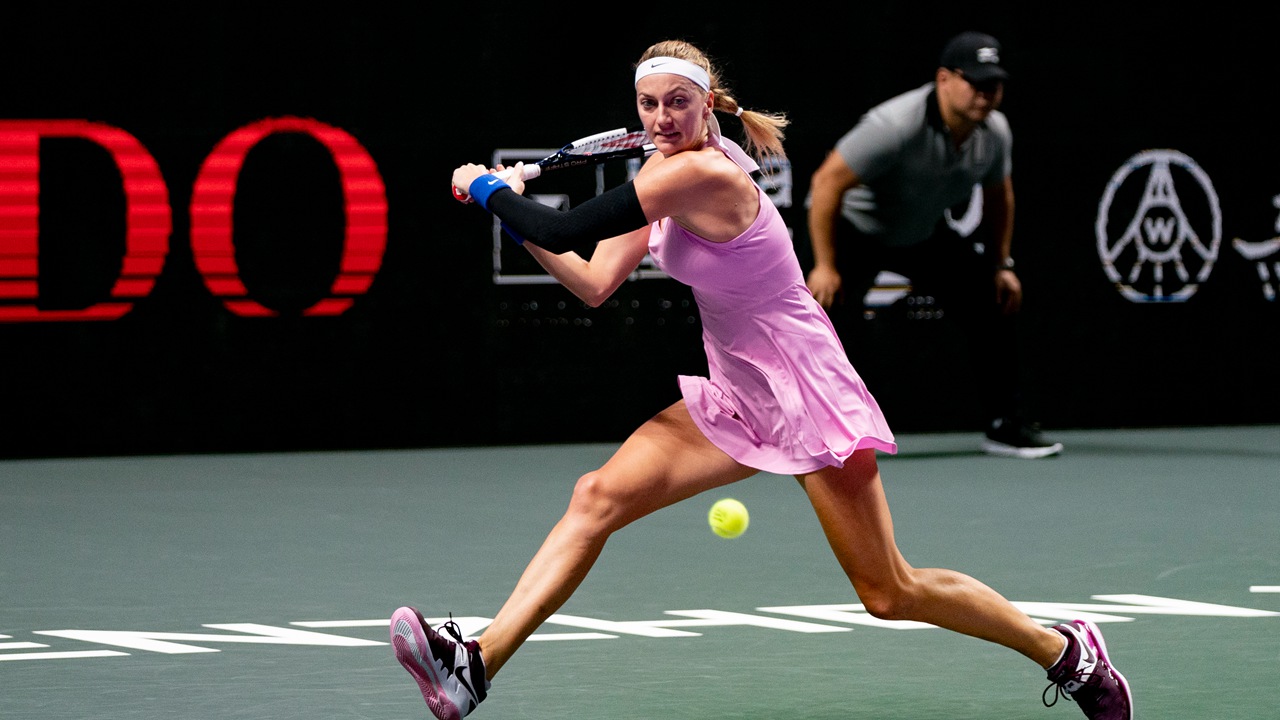 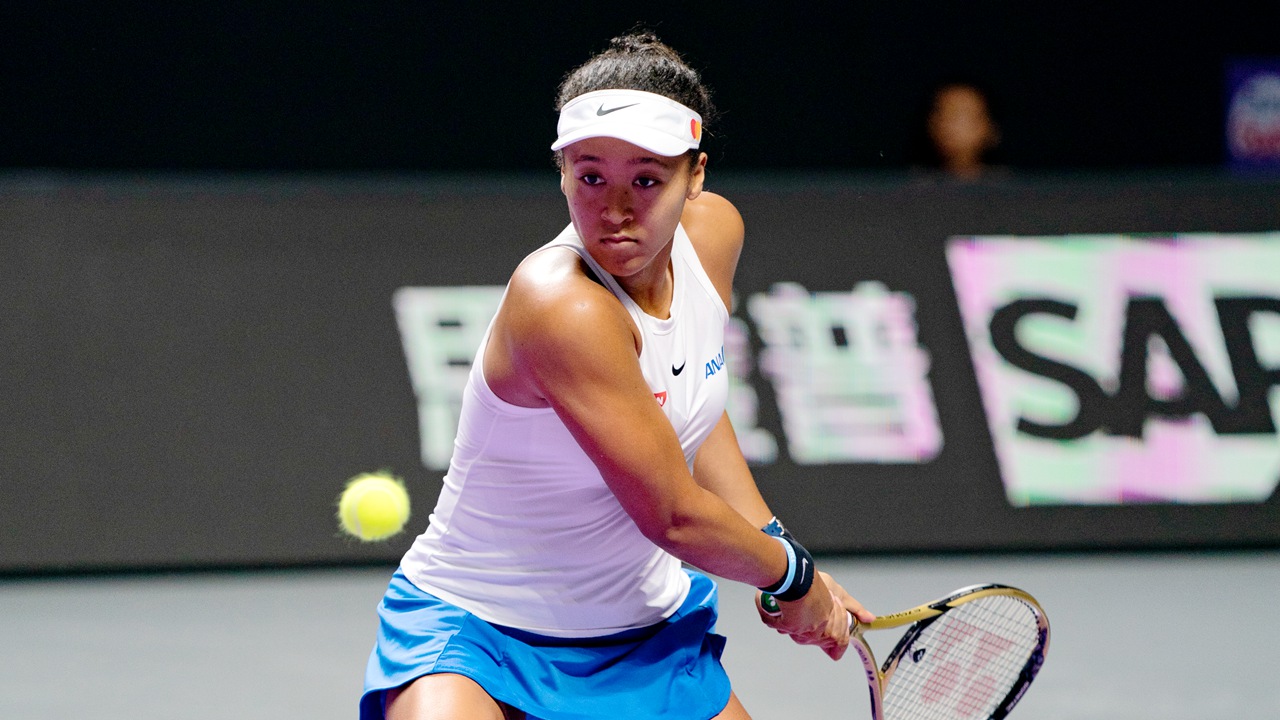