Line 3 or 4 to Children’s Palace Station (少年宫站), Exit A

British touring theater company TNT Theater will perform one of the best-known stories in French literature, “Notre Dame de Paris,” at Shenzhen Children’s Palace on Dec. 1. The performance will be in French with Chinese subtitles. 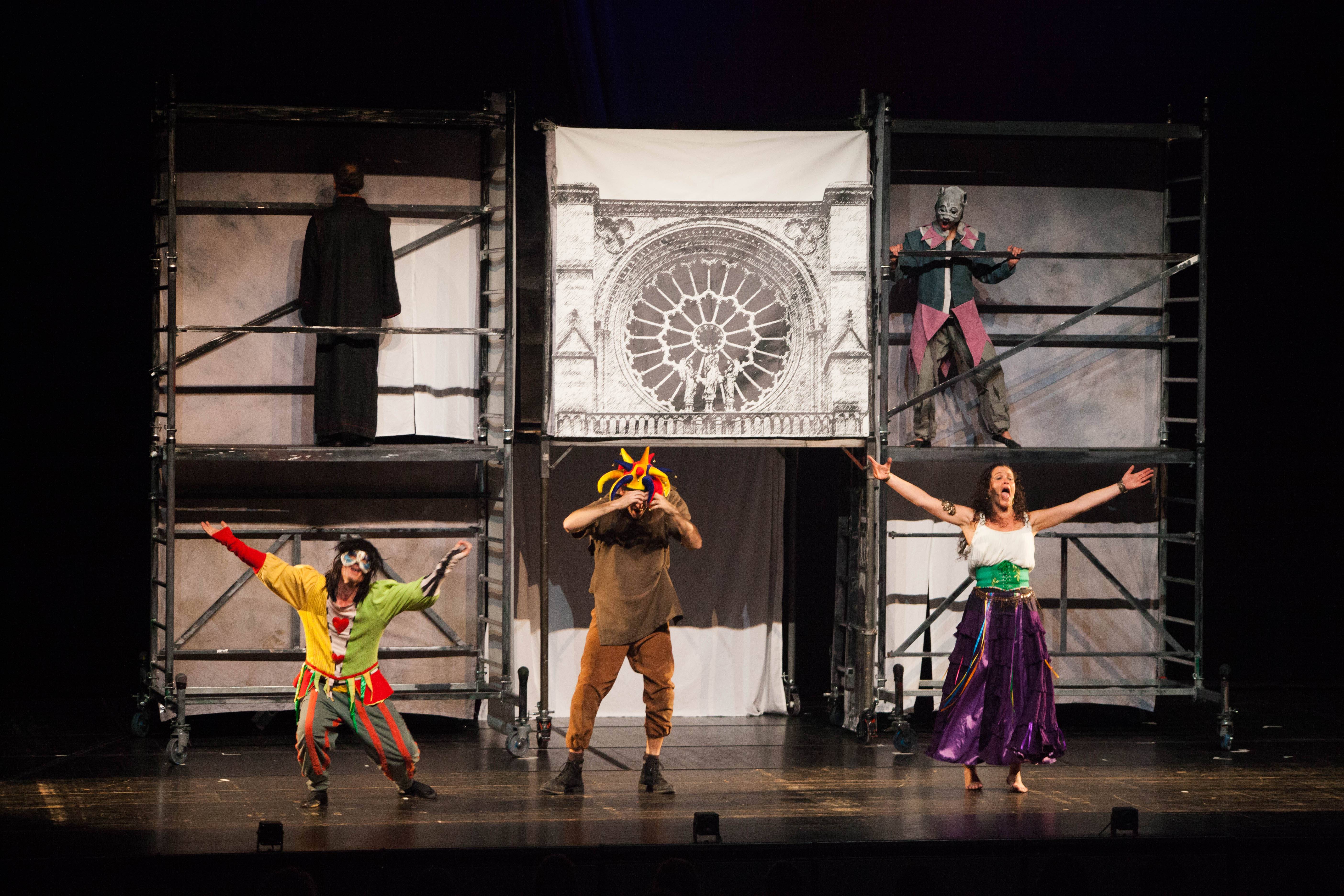 A scene in the performance.  File photo

Set in Paris in the late Middle Ages, the drama tells the ill-fated love story of Esmeralda and the hunchback Quasimodo, exploring themes of religion, morality and love. TNT Theater has created an ensemble of French performers who have achieved international success. Working with the TNT director Paul Stebbings and choreographer Eric Tessier Lavigne, they create an impressive stage version of Hugo’s original masterpiece.

TNT Theater was founded in 1980 by Stebbings. As one of the most popular touring theater companies in the world, TNT gives over 500 performances each year across Europe, America and Asia. In China, TNT Theater is well known and much loved for touring Shakespeare plays and British novel adaptations. 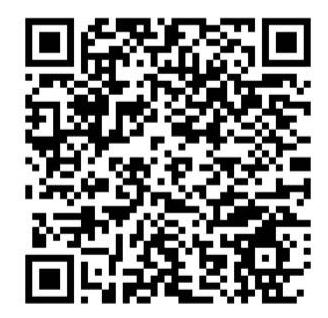 Metro: Line 3 or 4 to Children’s Palace Station (少年宫站), Exit A