The 2020 Fina Champions Swim Series, which was launched by Fina (International Swimming Federation) last year, is being held in Shenzhen on Jan. 14 and 15 before heading to Beijing this weekend.

The program of the series includes 28 individual events and two relays (the mixed 4 x 100m free and 4 x 100m medley) over two days of exciting competition. 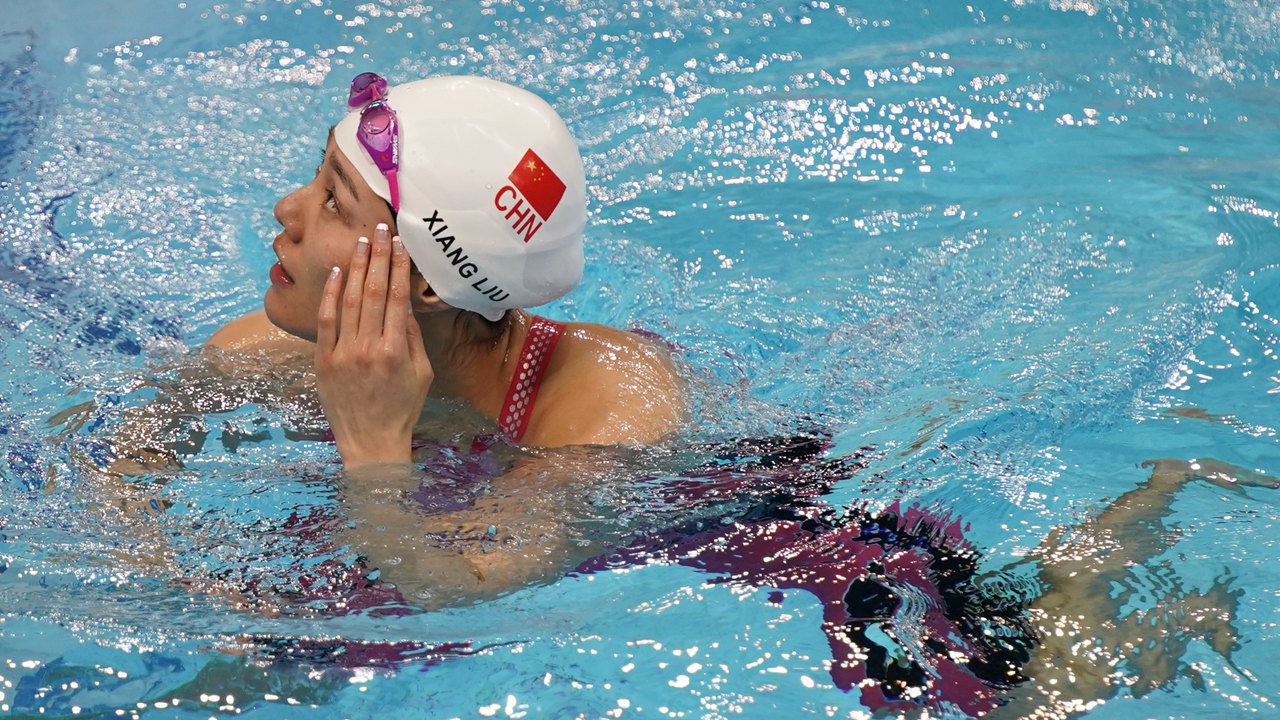 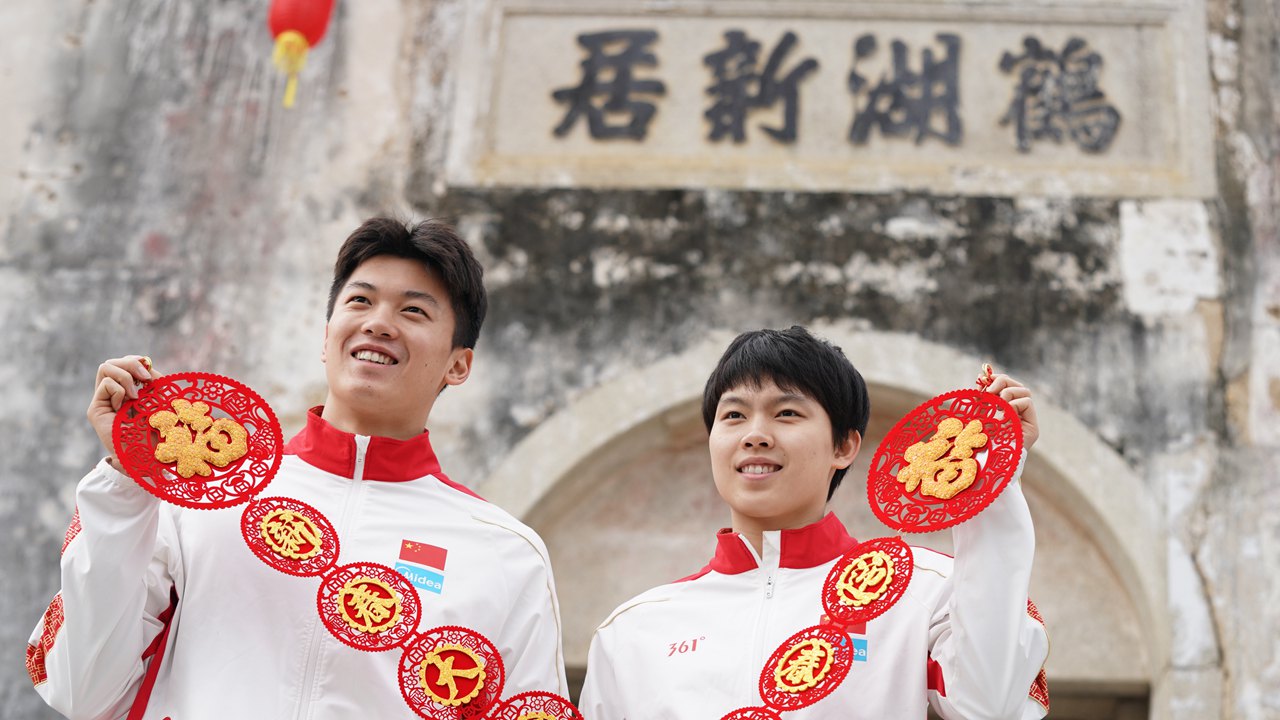 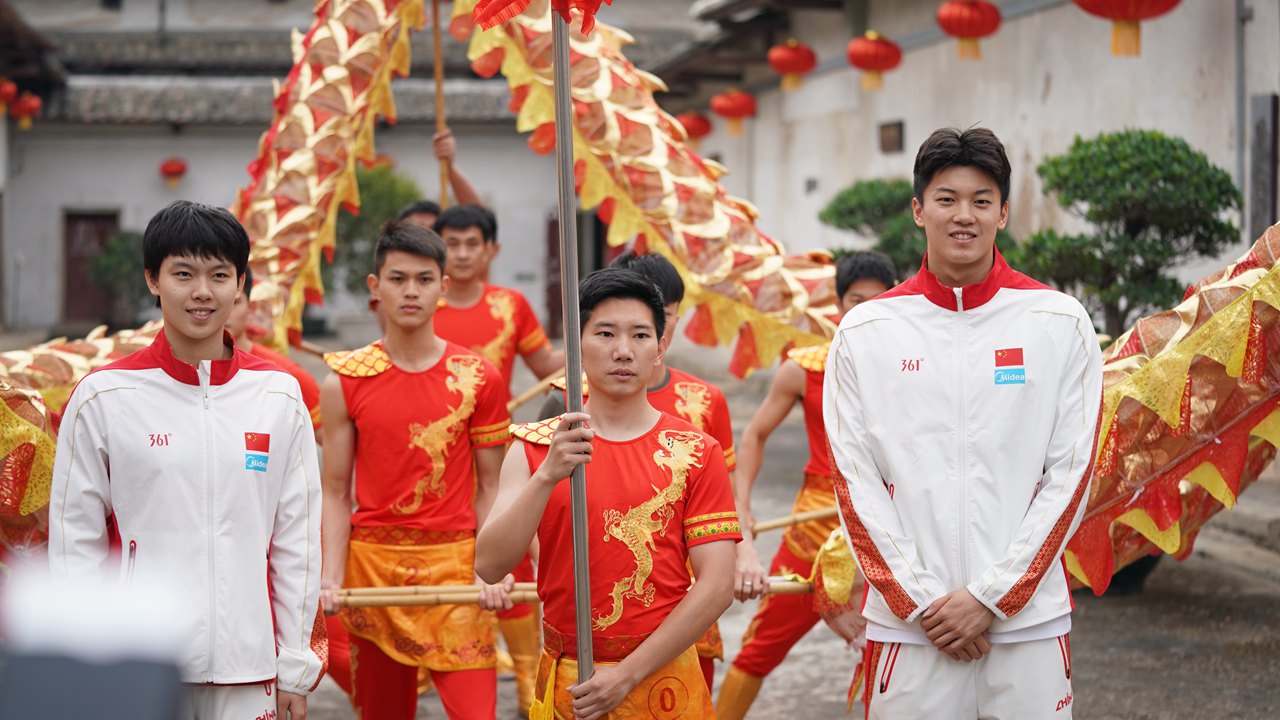 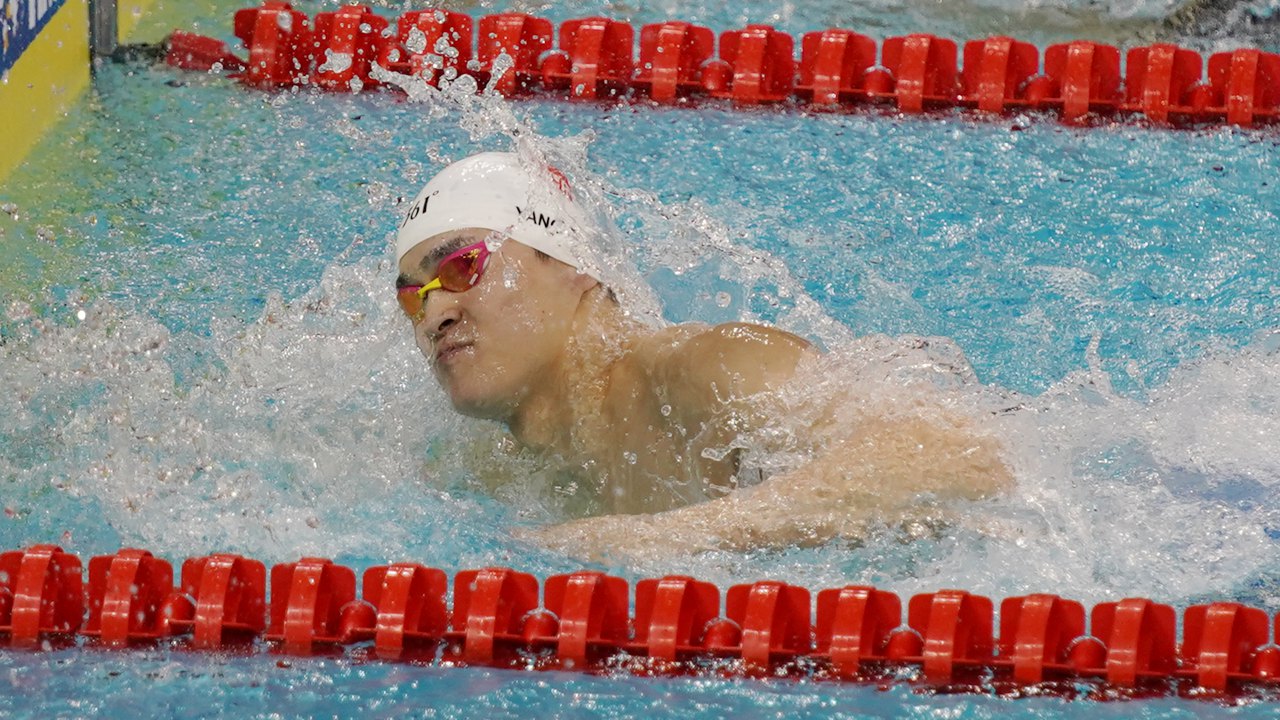 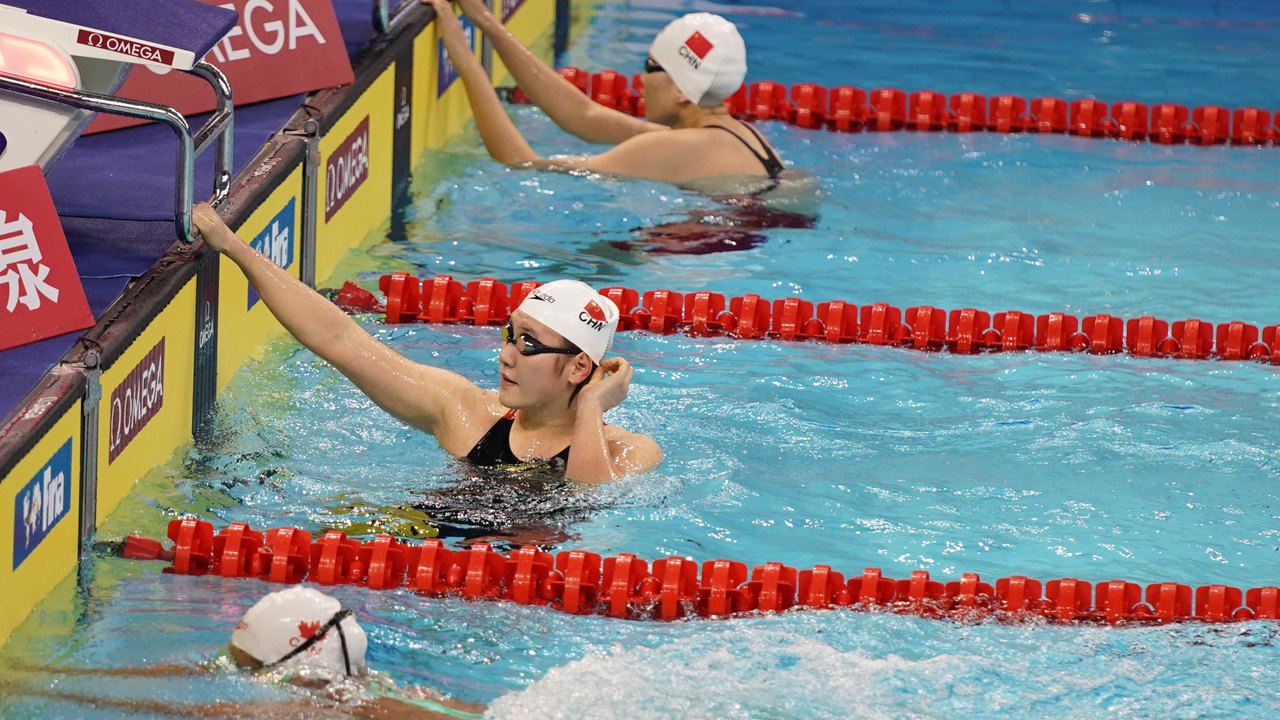 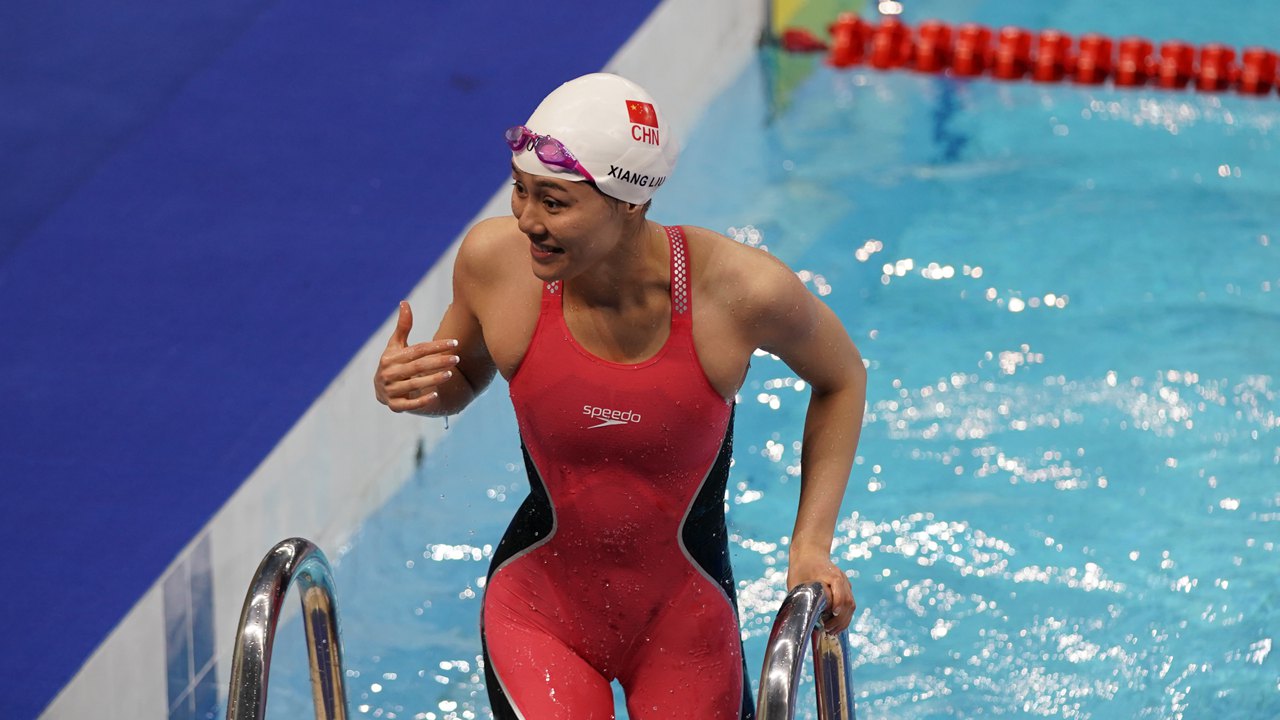 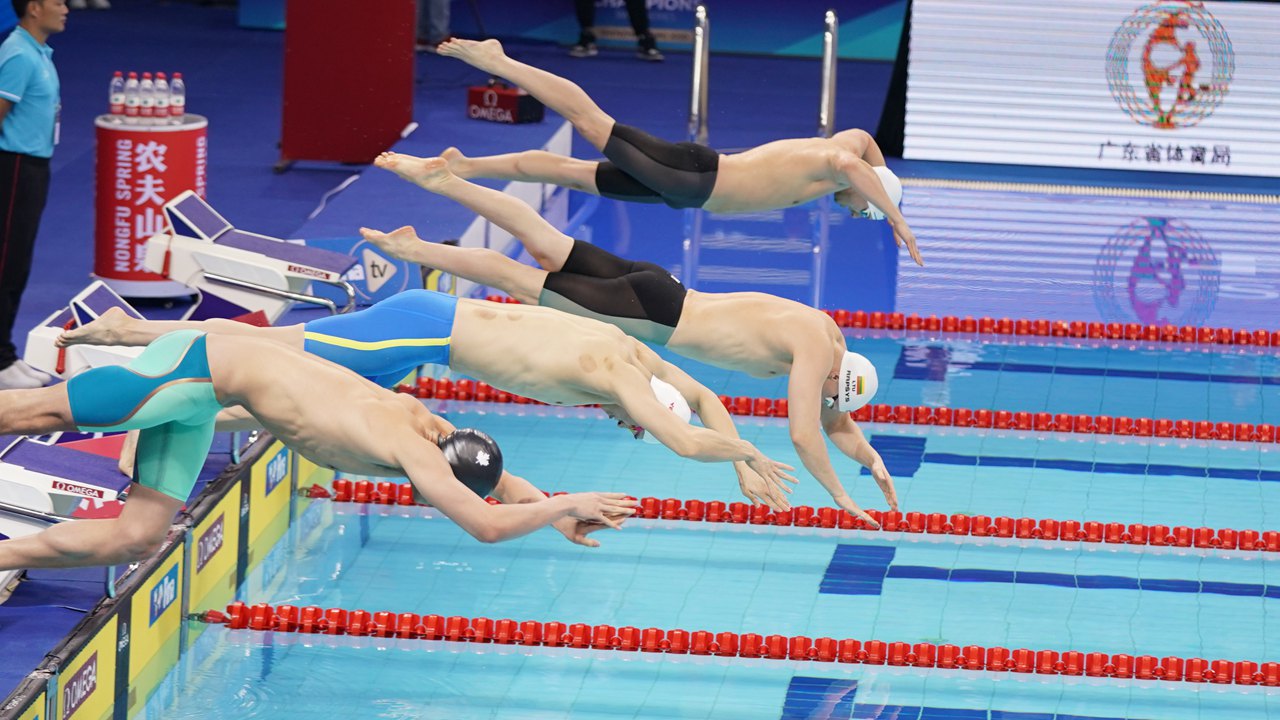 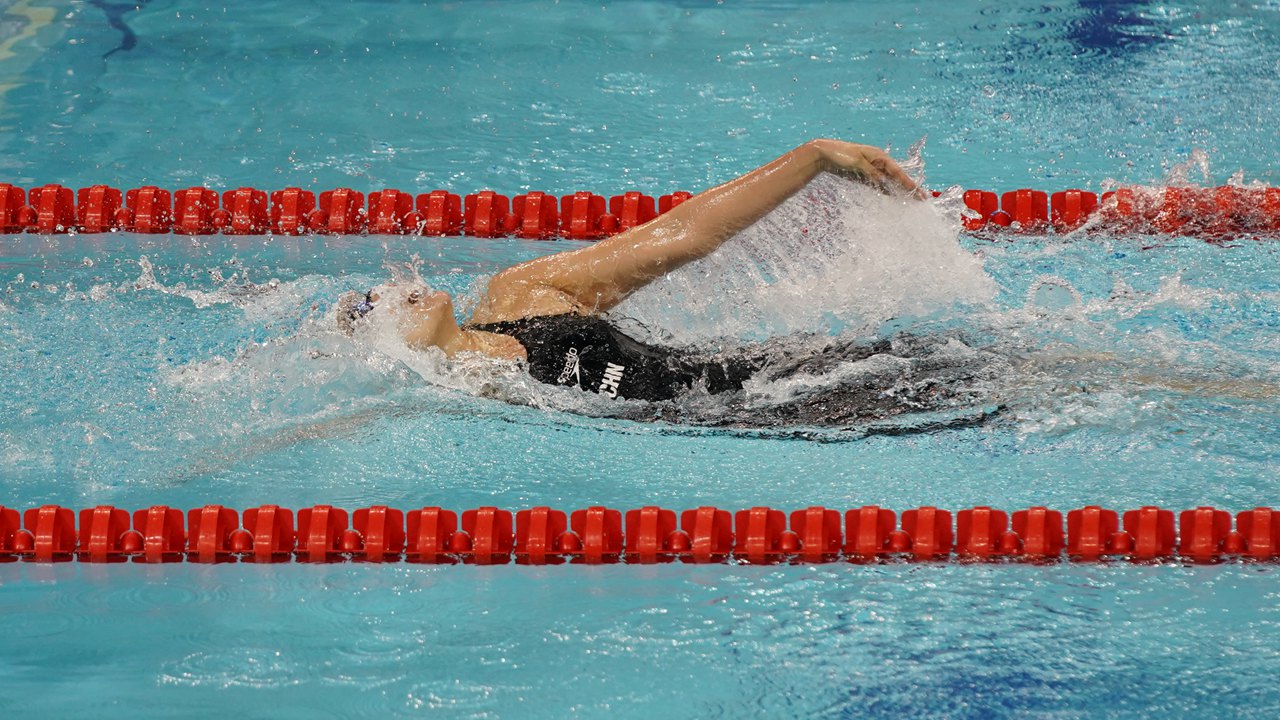