“Damp Season,” a Shenzhen-set arthouse film directed by Shenzhen designer-turned-director Gao Ming, made its world premiere at the 49th International Film Festival Rotterdam (IFFR) in the Netherlands on Jan. 28, bringing a new “Southern Wave” to the prestigious global film festival. 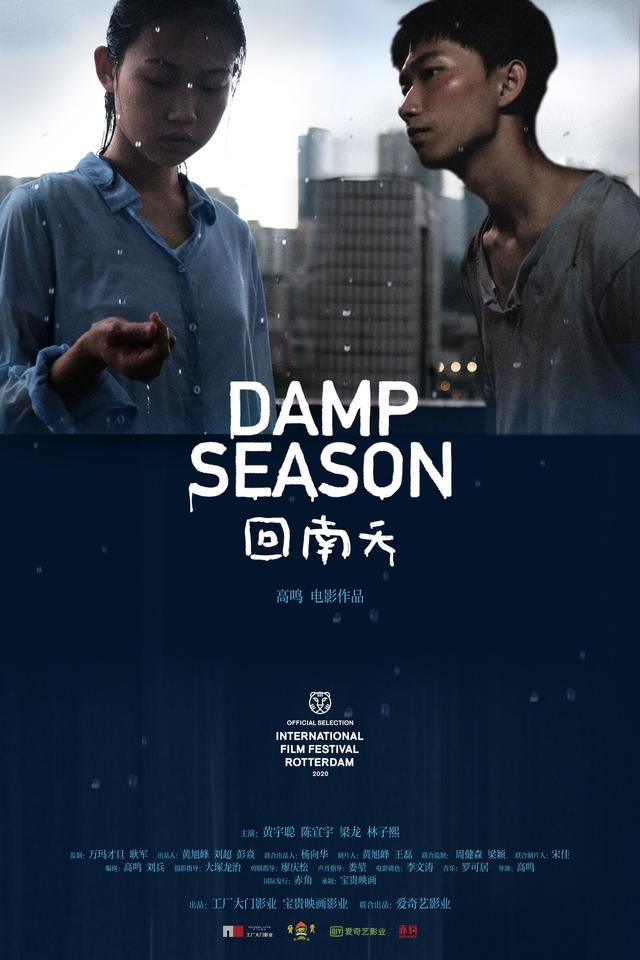 Produced by Factory Gate Films and Pokwai Pictures, “Damp Season” tells a story of a complicated relationship between an independent young woman named Du Juan who works in a flower shop and an eccentric young security guard Xiaodong, set in the humid and hot environment of Shenzhen in South China. The two, however, are drawn to different people: Xiaodong has feelings for a woman who regularly walks by the lake that he supervises and Du is attracted to a man for whose house she delivers flowers.

“There’s already talk of a ‘Southern Wave,’ as one remarkable film after another, from ‘Long Day’s Journey Into Night’ to ‘Dwelling in the Fuchun Mountains,’ emerges from the subtropical South China,” according to the IFFR’s comments on “Damp Season.” “Gao Ming from Shenzhen uses the dampness of early summer there as a lens through which to zoom in on the relationship between a young couple who are growing apart and throwing themselves into the arms of others.

“As their relationship hits a dead end – as it so often does, without them really noticing – the film focuses on what is left unsaid and the meandering triviality of life, until that suddenly and unexpectedly regained direction.”

“Damp Season” is Gao’s first step on his career path as a film director. He takes the weather typical of the turn of seasons between spring and summer in South China as a metaphor to describe the interweaving emotions between characters. He told the audience after the premiere that the movie was born after a period of melancholy in his life and work when he was facing crucial changes. “In the damp season, the humid air condenses into droplets of water, as though everything is weeping. These are the most unbearable days of the year. The characters and props in the film are more like mental projections from my own heart,” said Gao. 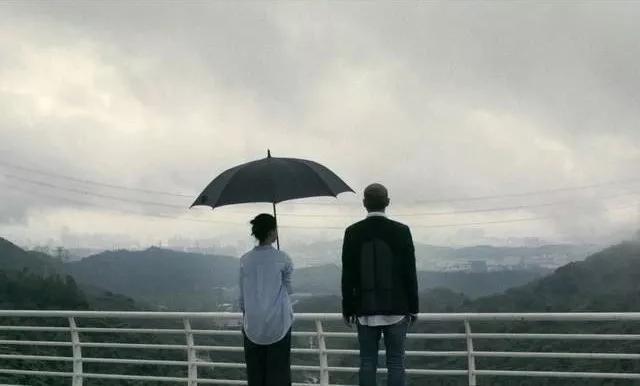 A scene in the film. File photo

Opening Jan. 22, the IFFR wrapped up yesterday with Zheng Luxinyuan’s “The Cloud in Her Room” winning the Tiger Award. The film tells the story of a woman who returns to her hometown for Chinese New Year and embarks on a relationship with the father of her half-sister’s classmate. The Tiger jury, comprised of Hany Abu-Assad, Emilie Bujès, Kogonada, Sacha Polak and Hafiz Rancajale, praised the film for how it “gracefully portrays a certain global generation paralyzed by modern alienation and capitalism.”

It marks the third consecutive year that a Chinese-language film has won the top IFFR prize, with Zhu Shengze’s documentary “Present. Perfect.” winning last year and Cai Chengjie’s “The Widowed Witch” taking the Tiger Award in 2018.

The IFFR is one of the most prestigious global film festivals in Europe. Since its founding in 1972, it has maintained its focus on independent and experimental filmmaking by showcasing emerging talents and established auteurs.

Highly acclaimed by the global film industry, the IFFR has become one of the most important film exhibitions and trading platforms around the world.