Huawei took the lead in China's 5G smartphone market in the first quarter of 2020, the company said at its 2020 Global Analyst Summit. 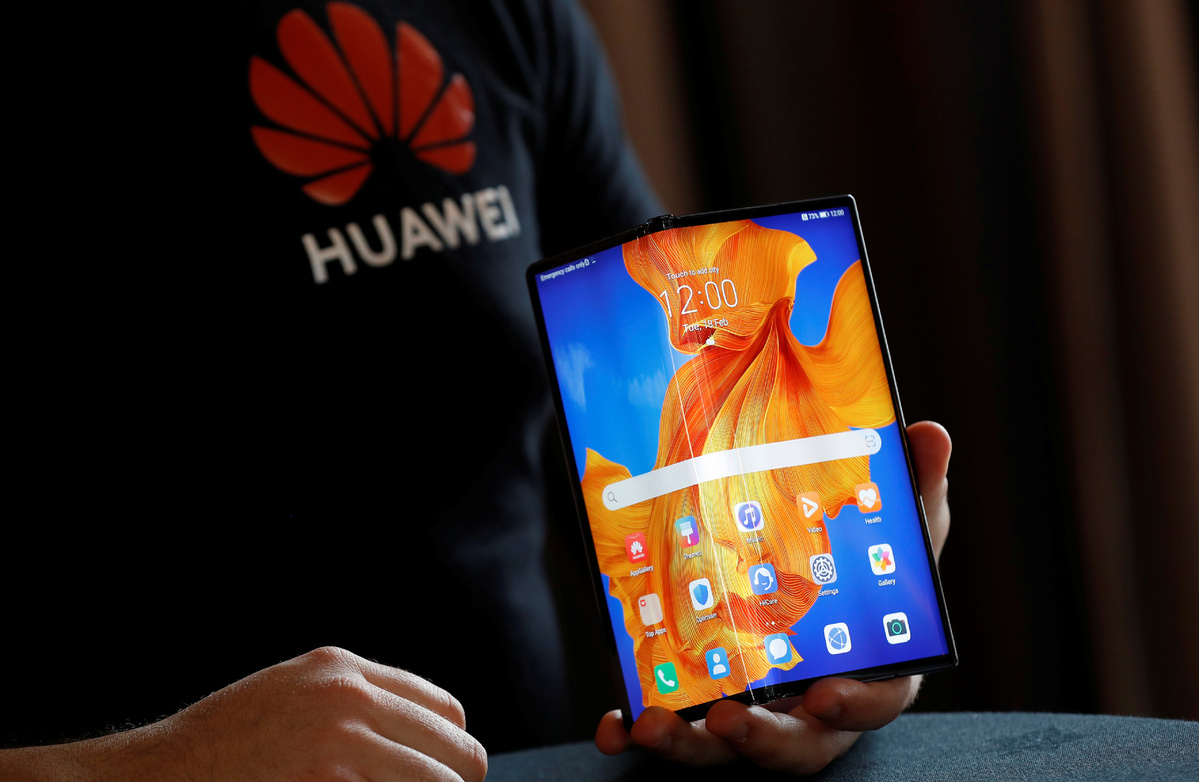 A Huawei employee demonstrates the features of the Huawei Mate XS device, during a media event in London, Britain, February 18, 2020.

In the global market, Huawei ranked second after Samsung, accounting for 33.2 percent of the market with its shipment reaching 8 million units in the first three months, data from market intelligence firm Strategy Analytics showed.

Meanwhile, Huawei's share of 5G phones in the Chinese market is expected to increase to more than 60 percent in the second half of this year, according to Sheng.