E-tickets put in use for normal-speed trains 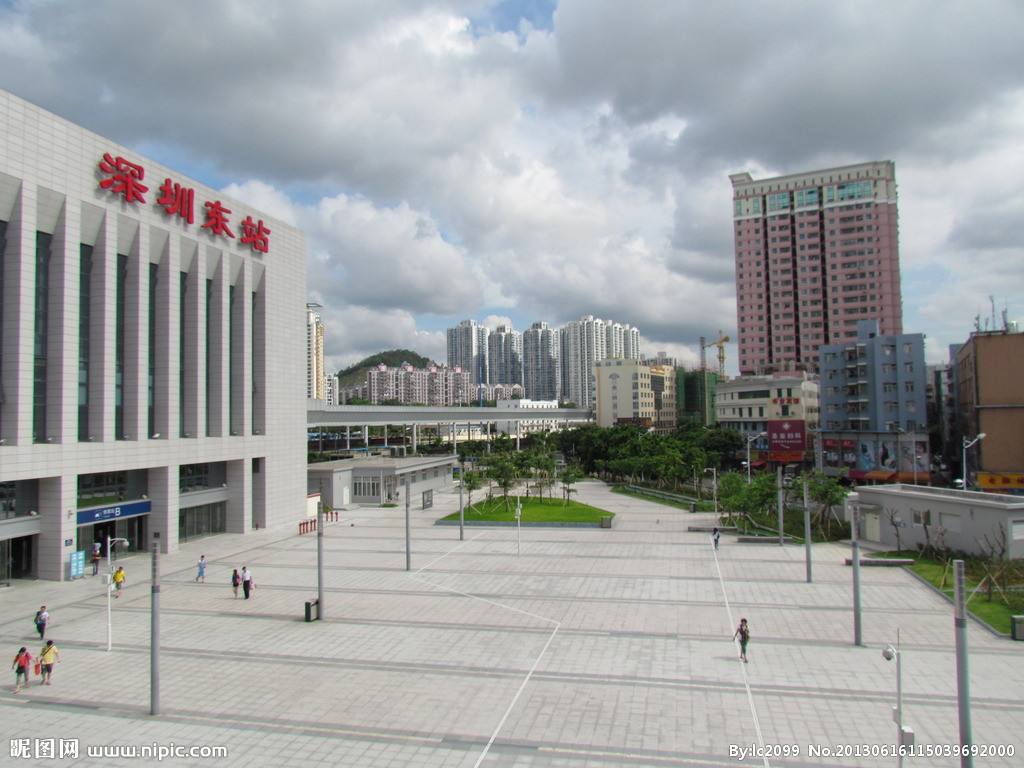 Passengers using the e-ticket system will be able to pass through ticket checks with their ID cards and facial recognition instead of collecting tickets at the stations.

If passengers need receipts for reimbursements, they can print them at any counter before departure or within 30 days after departures. Railway operators encourage passengers to pay online because it will be easy and convenient. The system reduces waiting time and eliminates the risk of losing tickets or being sold fake tickets. Over 1,300 railway stations in the country have been included in the system this time.

The e-ticket system was previously limited to high-speed and intercity trains. The application of the system on normal-speed trains has brought the total number of railway stations using e-tickets to more than 2,400 across the country, according to China Railway.

More than 95 percent of railway passengers across the country will benefit from the move to electronic tickets.

E-tickets were piloted at high-speed train stations in Hainan in November 2018, and had eventually covered all high-speed, intercity railways on the mainland by April 2020.