The first solar eclipse of this year coincided with the summer solstice, the longest day of the year.

The solar eclipse was what was known as an annular eclipse, in which the moon did not completely cover the sun as it passed between the star and Earth as seen from our planet.

Instead, a ring of sunlight still shone around the outer edge, hence its nickname: a “ring of fire” eclipse. It was visible in parts of Africa and Asia.

The next partial solar eclipse visible in Shenzhen is expected to fall on June 1, 2030. 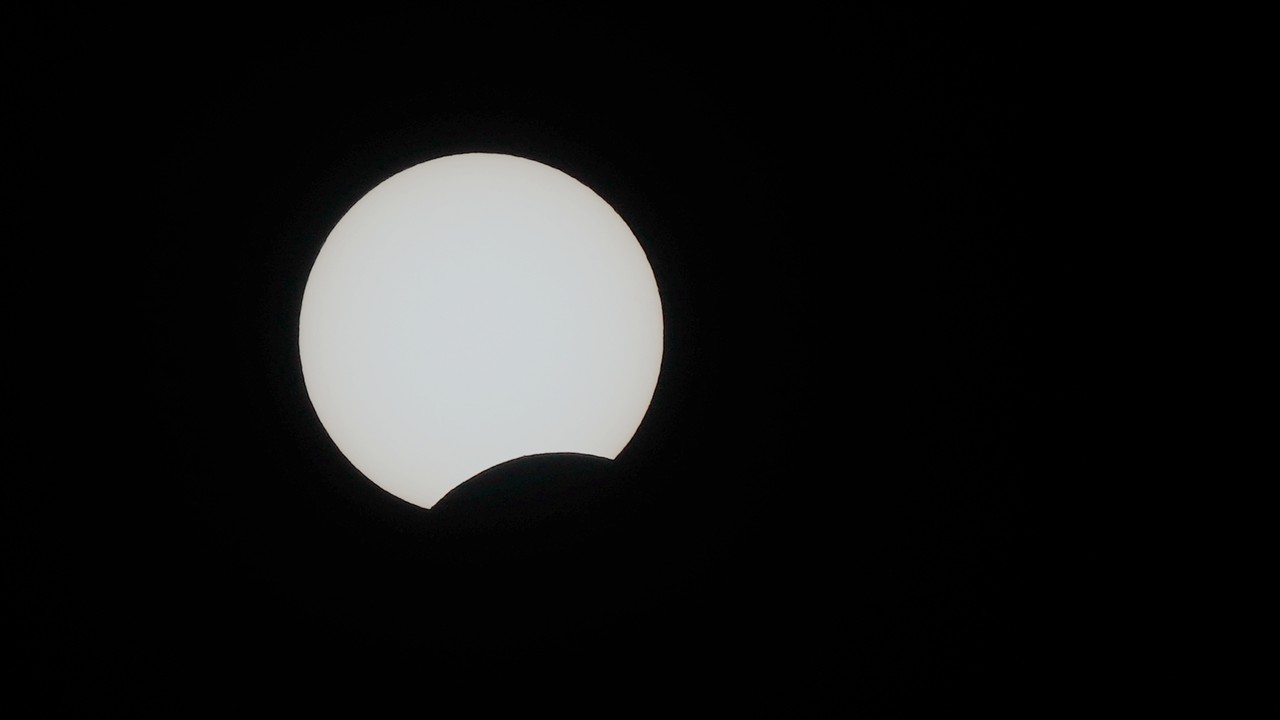 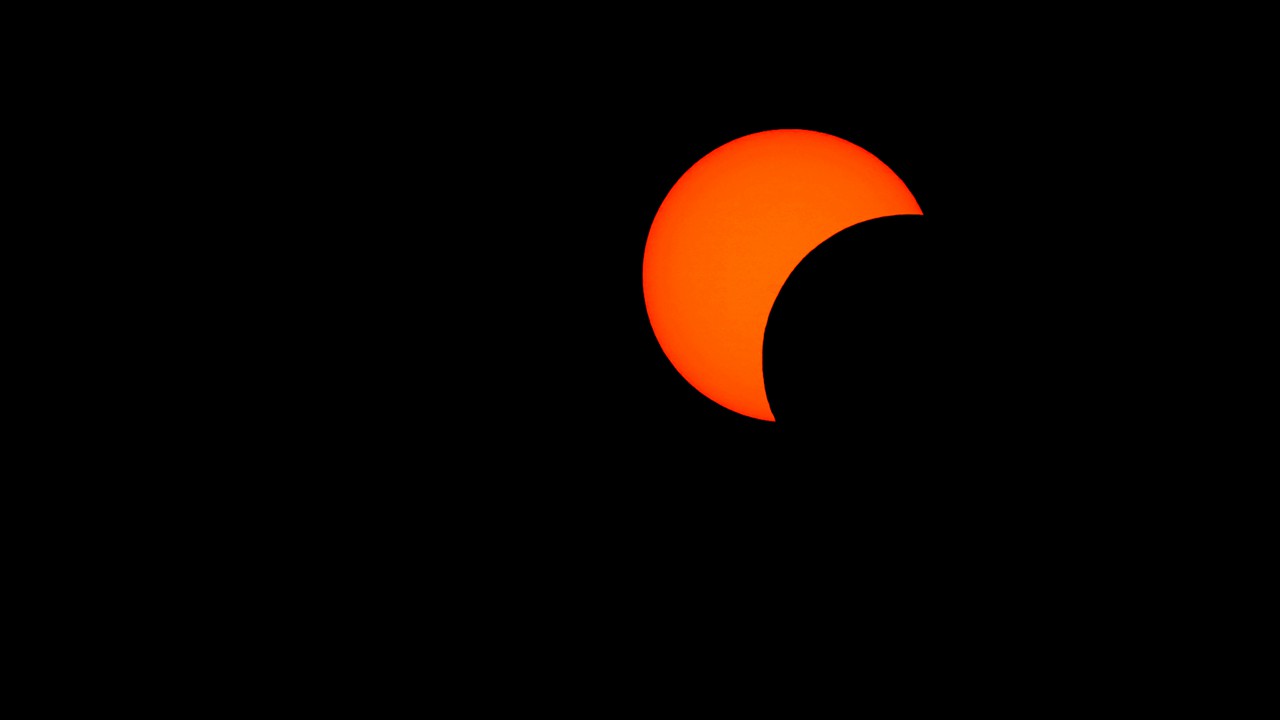 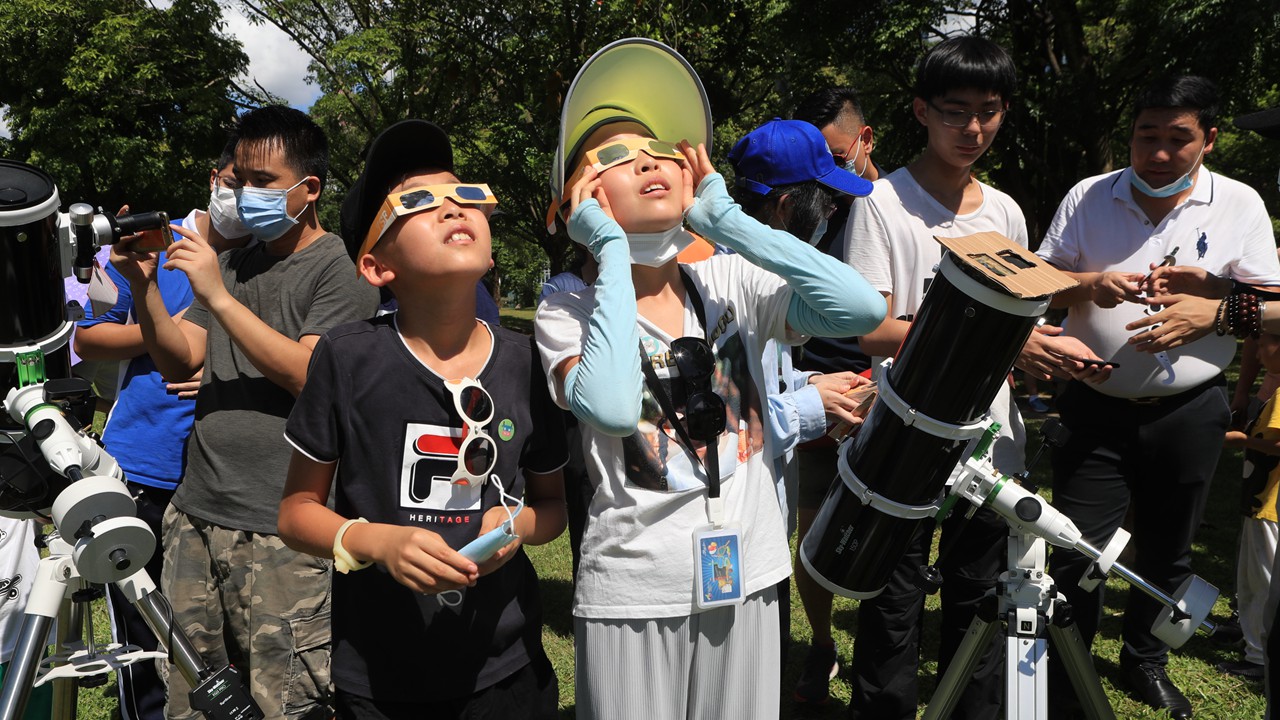 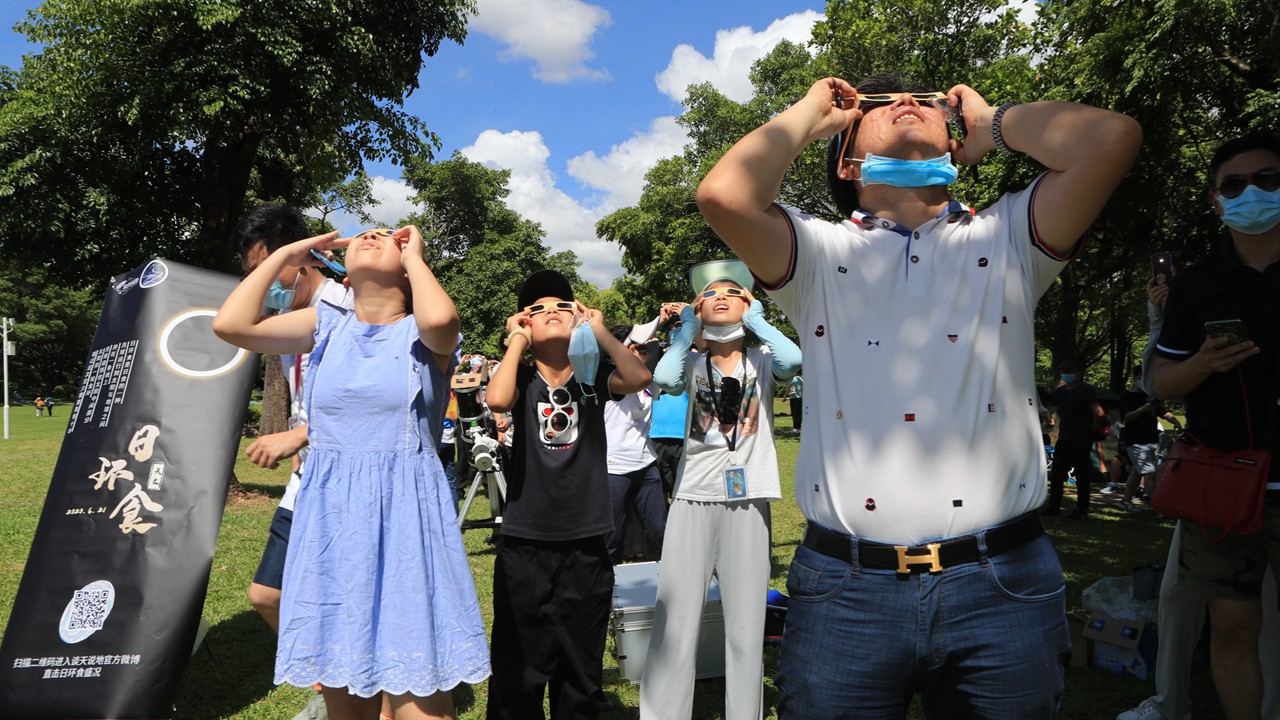 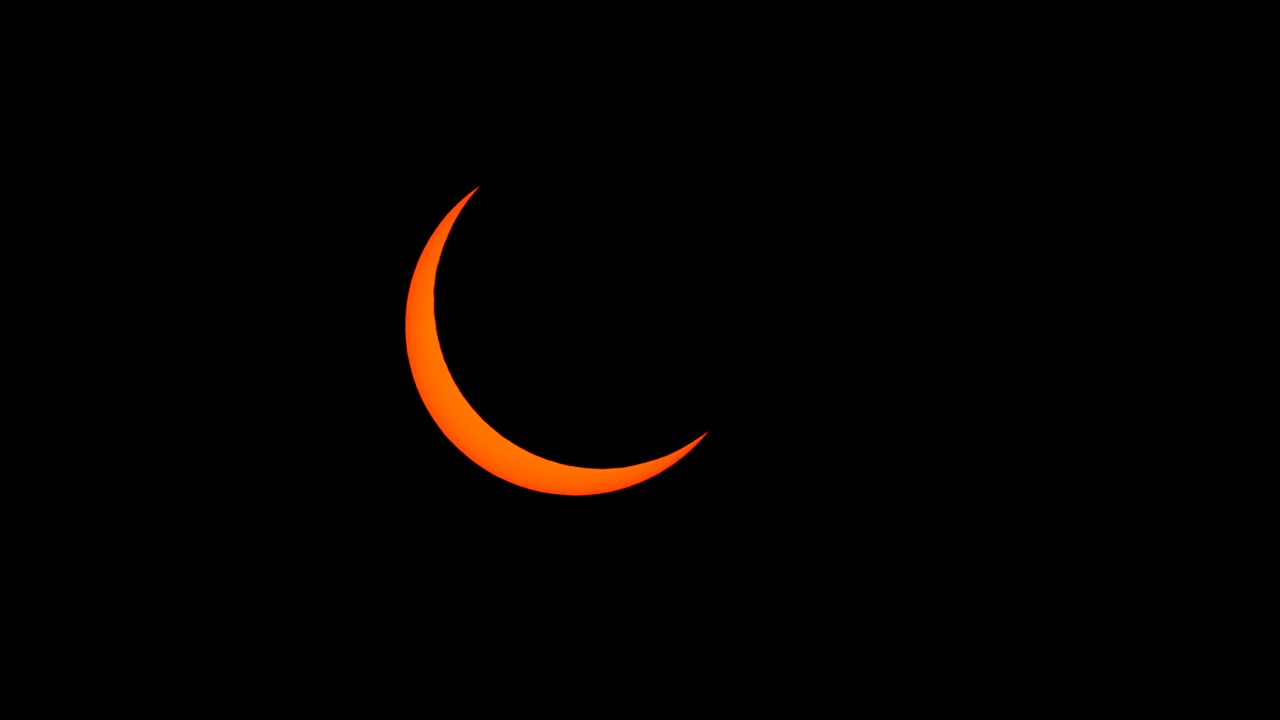