“A Tribute to Design,” an exhibition featuring Chinese design master Zhou Lingzhao’s works and archives, is being held at the Guan Shanyue Art Museum. Entry is free.

The exhibition presents the life achievement of the 101-year-old Zhou, who portrayed Chairman Mao Zedong on the Tiananmen Rostrum at the founding ceremony of the People’s Republic of China in 1949, led the designing of China’s National Emblem and the CPPCC emblem and was the chief designer of the second, third and fourth sets of renminbi banknotes. 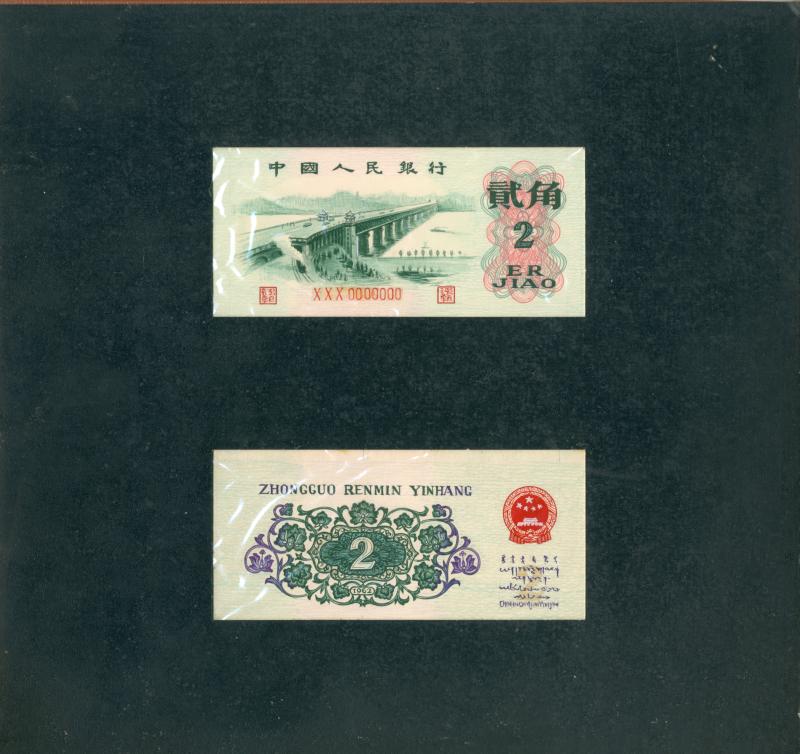 A 0.2-yuan banknote of the third set of renminbi. Photos courtesy of the museum

Zhou also worked as the art director of several parades held in the Tiananmen Square on such occasions as National Day and May Day. His paintings of historic events and mural designs adorn the interiors of many Beijing landmarks. In 2018, Zhou was invited by the China Post to design the Year of the Dog zodiac stamps. He adopted a simple and true-to-life style, highlighting the physical features and temperament of China’s indigenous dogs. 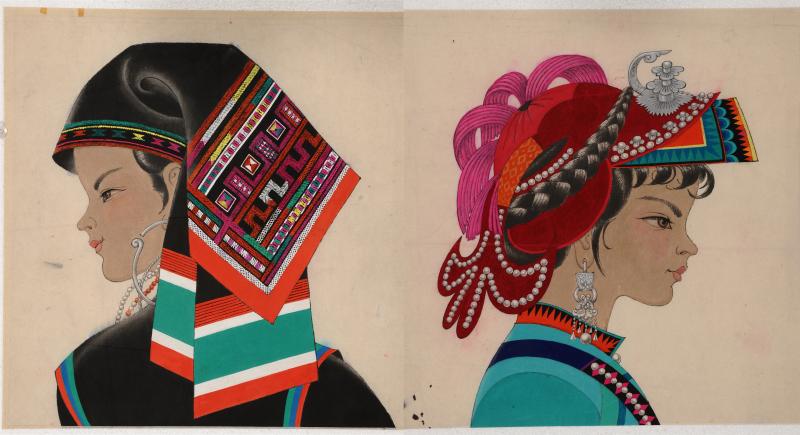 Zhou was born in Pingjiang County, Hunan Province. He studied at the Changsha Central China College of Fine Arts and the Wuchang College of Fine Arts, and established strong artistic ideals. During the War of Resistance Against Japanese Aggression in the 1930s and the 1940s, he joined a performance troupe that traveled around the country calling on people to fight for national salvation. He designed stage art, performance posters and caricatures at that time.

Zhou joined the faculty of the Central Academy of Fine Arts (CAFA) in the late 1940s. To celebrate his centenarian birthday, the academy held the “Art for a New China” exhibition last year, which reviewed his life as a prolific artist, designer and educator.

“He is one of the main artists that participated in the construction of the visual image of the new China. With brand-new art images, he ‘designed’ a brand-new national image, brimming with the contemporary spirit of the rise of new China and of the Chinese people,” said Fan Di’an, president of the CAFA.

“Zhou is versatile in art creation. He concentrates on blending folk art with contemporary styles,” said Chang Shana, professor of the Academy of Arts & Design, Tsinghua University and former president of the Central Academy of Arts and Design.