This year marks the 40th anniversary of the Shenzhen Special Economic Zone. To mark the occasion, we are publishing a series of reports celebrating the city’s achievements in different aspects over the past four decades.

Shenzhen ranked first among 156 sub-provincial and prefecture-level cities in China in the performance appraisal of intellectual property rights (IPR) protection in 2019, according to the results published by the National Intellectual Property Administration. 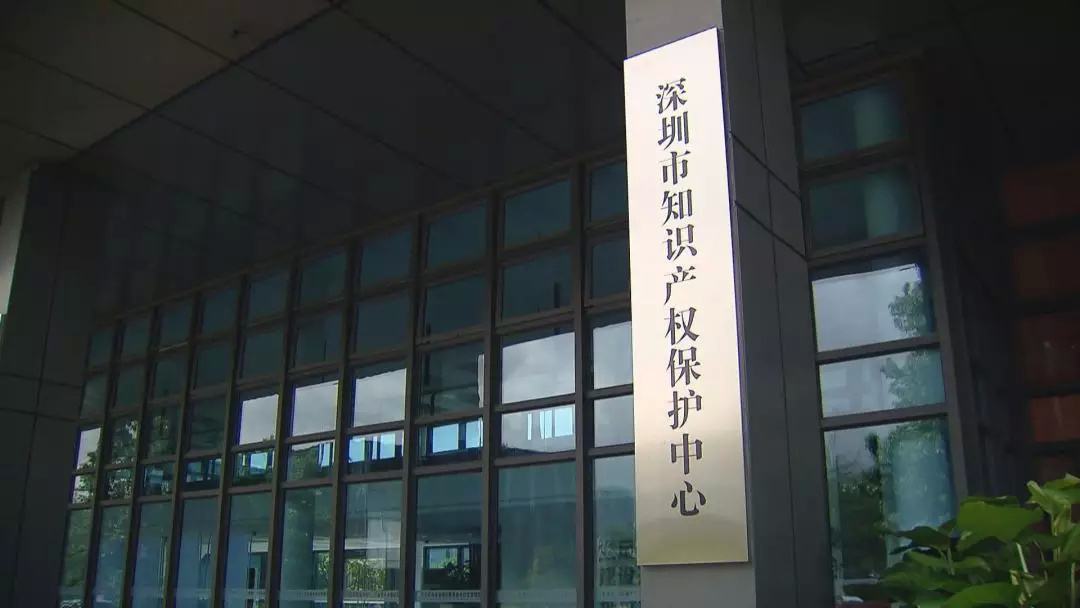 Compared with other international innovation-driven cities, Shenzhen’s PCT applications were second only to Tokyo and way ahead of New York last year.

The achievements are a testament to Shenzhen’s determination and efforts in safeguarding intellectual property rights. And with increasing awareness and improving enforcement of laws, the city is making headway in promoting the construction of an IPR protection mechanism.

On March 1, 2019, Shenzhen rolled out regulations on intellectual property protection, making exploration and innovation in the establishment of a compliance commitment system, the appointment of administrative law enforcement technical investigators, and the construction of a credit-breaching punishment mechanism.

The city also tightened its punishment for intentional infringement of IPR by adopting an amendment to the IPR protection regulations June 30 this year.

The amendment has clarified six categories of serious cases of intentional intellectual property infringement and said that heavier punishments related to the cases shall be given within the range of punitive damages stipulated by the law.

Shenzhen has also been active in providing guidance and assistance services to help “going-out” companies better understand and observe IPR laws and rules when they operate overseas, according to the Daily.