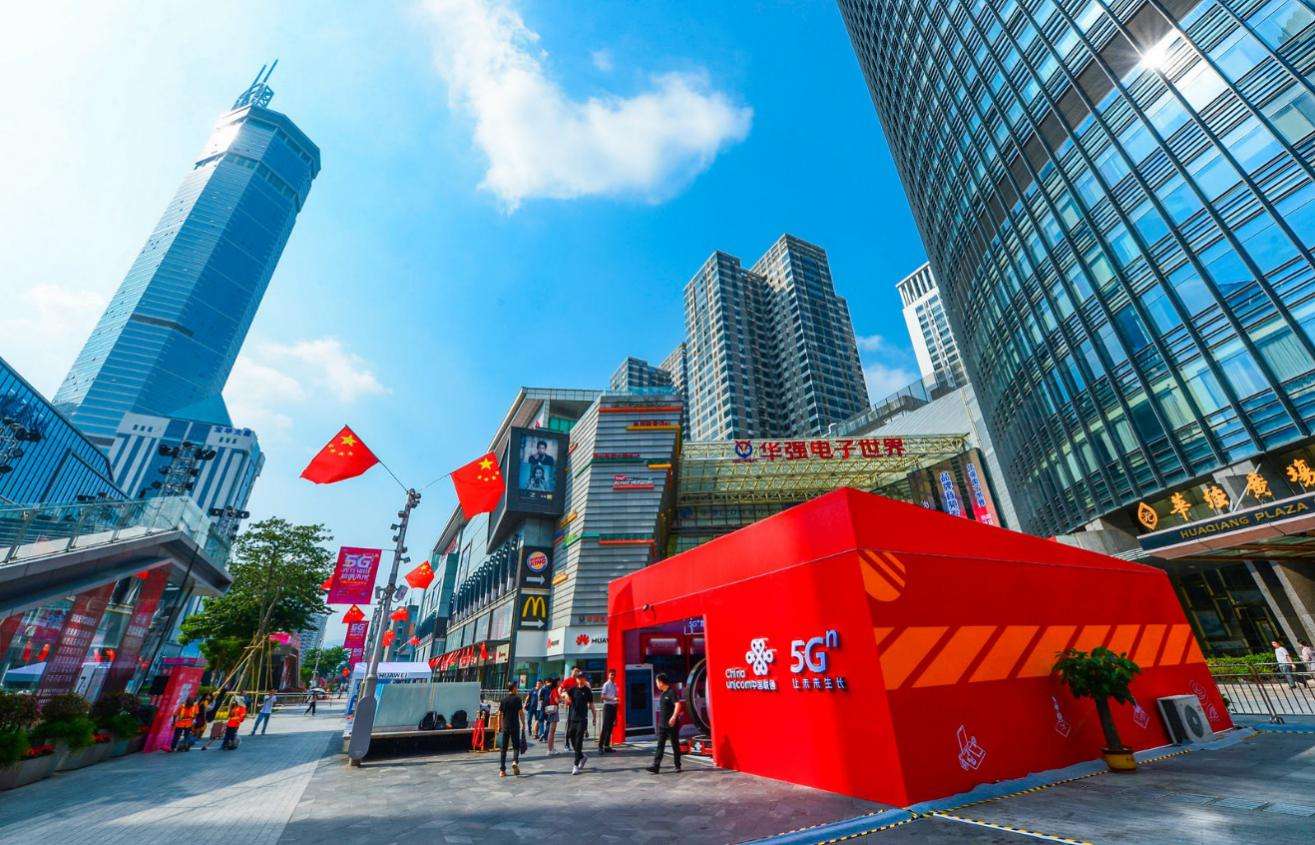 Innovation-based Shenzhen is taking a series of measures to make up for weak points in the industrial chain and consolidate construction in new infrastructure projects to boost the economic recovery and build up growth momentum, a report of Xinhua said.

The latest statistics showed GDP in the first half of this year had reversed a downturn trend and posted 0.1 percent growth to 1.26 trillion yuan (US$180 billion).

The city will complete its goal of installing 45,000 5G base stations by the end of August. The 5G network will cover the city and be applied in 20 scenarios including transportation, policing, urban management, power supply, industrial Internet, smart factories and smart industrial parks.

“5G is enabling us to test different scenarios related to driverless cars such as remote monitoring and coordination between vehicles and roads,” Gao Shuang, COO of Shenzhen Yuanrong Qixing Technology Co. Ltd., said during an interview.

At a news conference last week, the city said it will boost new infrastructure investment in sectors including artificial intelligence, big data and cloud computing to stimulate economic growth.

Investment in fixed assets in the first half of the year increased by 7.8 percent year on year, 23.9 percent higher than the first quarter.

The Peng Cheng Cloud Brain II extension project is a cooperation between Huawei and Peng Cheng Laboratory (PCL), which was established two years ago.

The added value of textiles, benefiting from the increased capacity of mask production, increased by 316 percent, and that of equipment manufacturing increased by 5.6 percent, thanks to the sales of medical equipment like ventilators.