Dongjiang Troup made great contributions to China during the 8-year War of Resistance against Japan. The old headquarters of the Dongjiang Troop, which was built in 1912, was opened to the public to commemorate their valiancy and the sacrifices they made. This brick-made two-story building covers an area of 400square meters and was originally used as a Catholic church. After 1949, the building went into use as Tuyang Village's primary school. 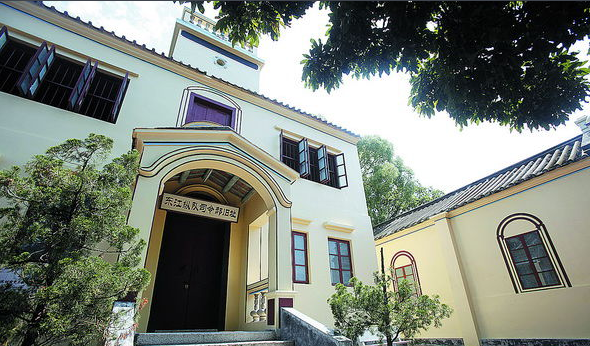