Although Shenzhen is known as a young city of about 40 years, it actually has a long history. In fact, there are several ancient cultural sites that remain in the city. 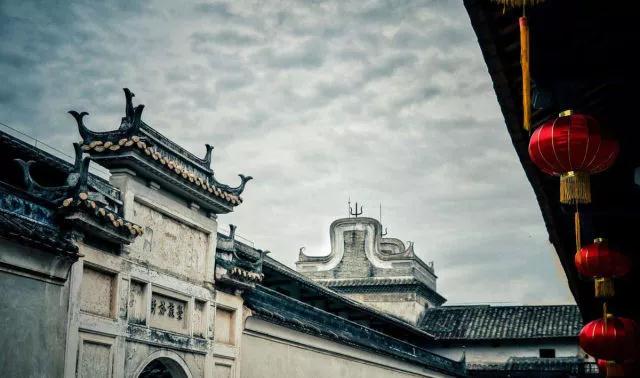 Hehu New Residence, also known as the Crane Lake Fortified Hakka Village, in Longgang District, is the largest grouping of Hakka residential architecture in the country. Located in Luoruihe Village in downtown Longgang Subdistrict, the village covers an area of 27,890 square meters.

It has 179 homes and each home has one to three rooms. The village is surrounded by walls and the front gate is magnificent. 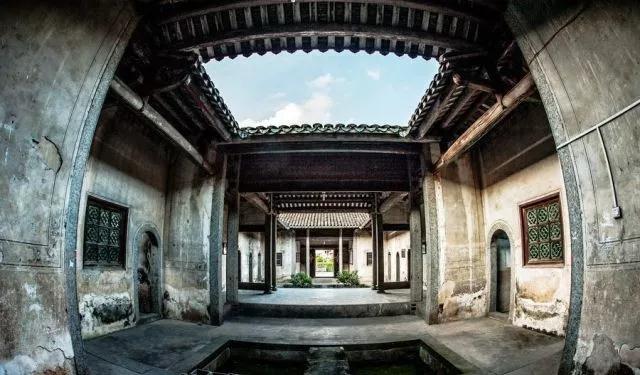 It is said that the area used to have great water resources and large grasslands which are ideal for cranes to rest and live, so it was called “Crane Lake” by the locals.

The village was built by the Luo family, originally from Fujian Province, around 1817. The family was well-known for their business operations and has made fortunes all over the world.

Dawan Residence is located near downtown Pingshan District. Covering an area of about 15,600 square meters, it used to be home for more than 100 families.

The building was built by the Zeng family around 1791, and is also one of the largest Hakka round houses in the country. 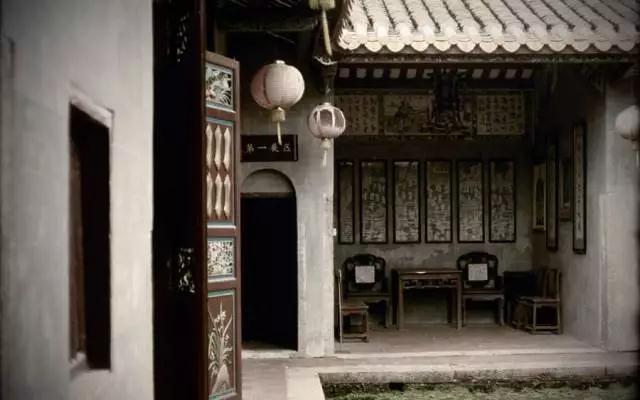 Inside the residence, there are several artistic spots worth seeing. For example, complex Baodouxin is well-known for the artistic roof with Chahu’er, a roof decoration which also serves as a lightning rod.

The residence faces west, which is not very common in ancient Chinese architecture. This is because the building group was built on a marsh area and the west side is lower than the east side. To the south and the north of the residence, there are several mountains. The view is unforgettable when standing at the front door of the residence and looking at the sunset.

About 55 kilometers from the city center in Dapeng New Area is Dapeng Fortress, which is one of the city’s top eight scenic spots.

Sprawling 110,000 square meters on the shoreline of the district, the fortress is the most complete military fortress of the Ming Dynasty (1368-1644) in Southeast China.

It was built in 1394 by a general called Zhang Bin to resist Japanese pirates. 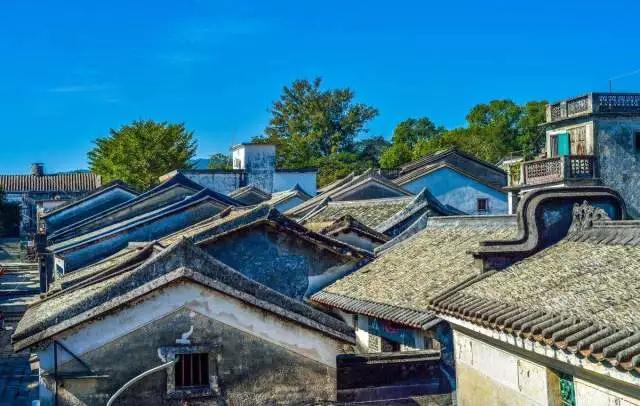 The best preserved area is the 2,500-square-meter mansion of General Lai Enjue, who led Chinese troops in fishing boats to defeat the better-equipped British troops in the waters off Kowloon, Hong Kong, in 1839.

Other must-see spots in the fortress include the barns and the Tianhou Temple.

The fortress has a very important meaning to Shenzhen in that the city is named after it — the nickname of Shenzhen is “Pengcheng,” (the City of Peng), which refers to the mythological “roc” bird in Chinese. 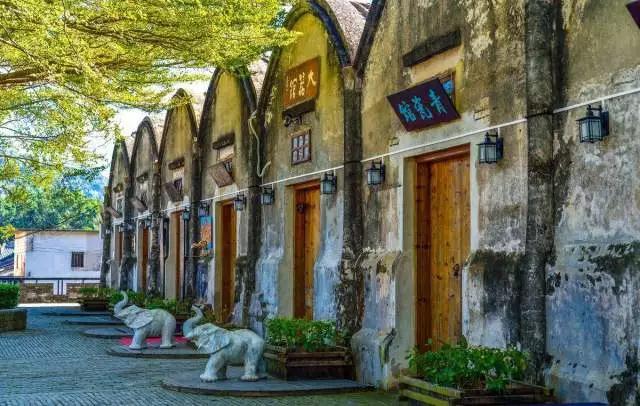 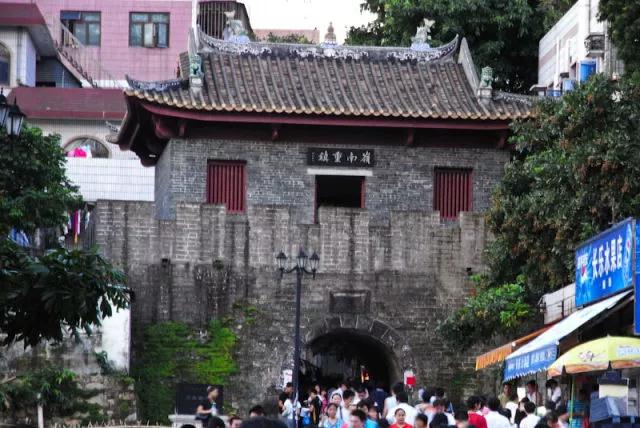 It was first built to guard Dongguan and later became a government department location for Xin’an County.

Inside the town, there is Guandi Temple and Dongguan Chamber and Maritime Defense Public Department. Traditional residential houses and temples with styles from the Qing Dynasty can also be seen inside the ancient town. 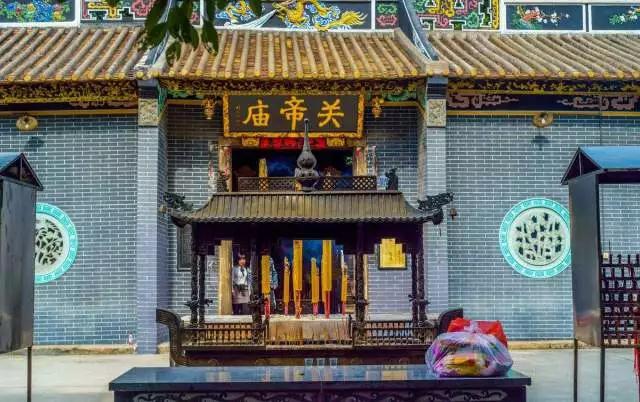 The best way to have a bird’s-eye view of the ancient town is by standing on the top of Nanshan District’s Labor Bureau Building.

According to ancient county records from the town, Shenzhen has a history of more than 1,600 years.

The whole area is shaped like a turtle shell, which is very rare among Hakka-style round houses. 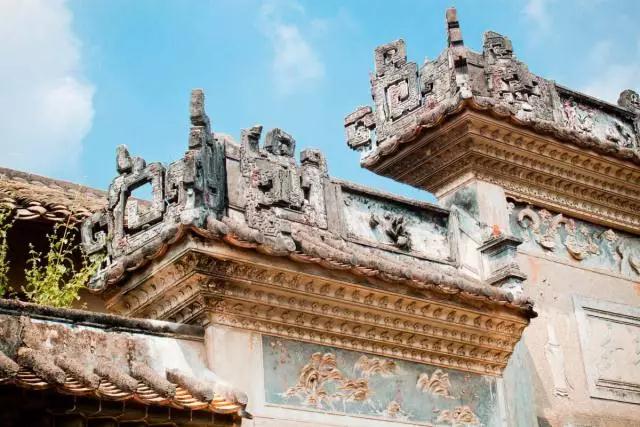 At the northwest of the house, there is a small stone bridge to connect with the outside world. A tower has been built on the bridge for security purposes.

Inside the residence, there are a large number of gates, making it a kind of miniature city in the area.

The residence was built by the Huang family around 1837 and became the district’s first cultural venue which needed to be preserved.