‘The Face of Chiang Kai-shek’ to be staged in Pingshan

The Troupe of Masters of Fine Arts at Nanjing University will present the popular Chinese-language drama “The Face of Chiang Kai-shek” in Shenzhen this weekend. 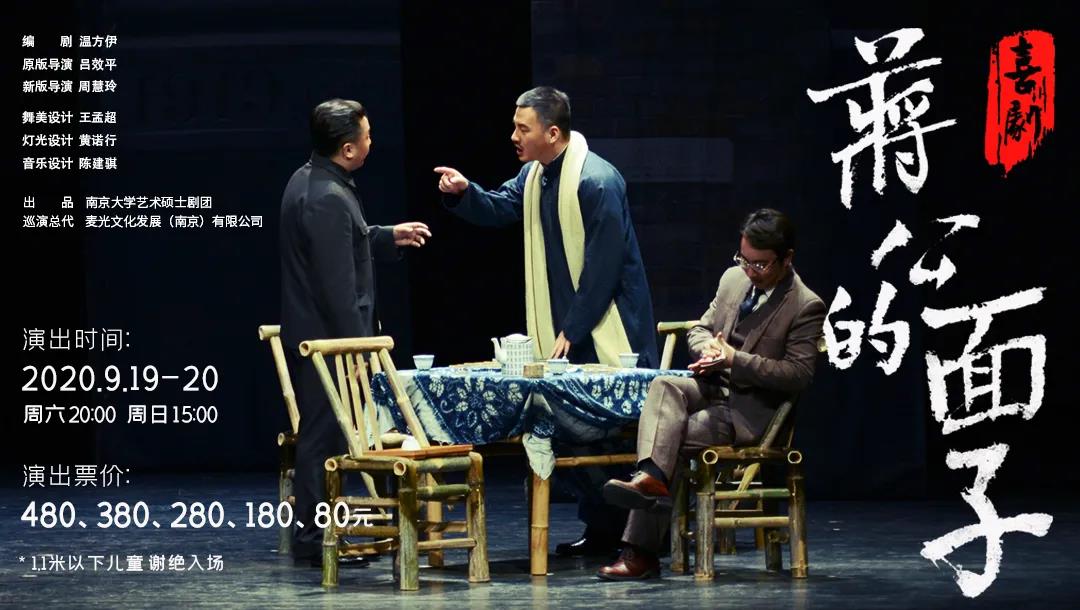 A poster of the drama. Photo from Pingshan Theater

The drama is a fictitious story written by Wen Fangyi, a student in the Department of Drama, Film and Television of the School of Liberal Arts, Nanjing University.

In 2012, Wen was guided in writing her term paper by professor Lyu Xiaoping. Wen was assigned to write a comedy titled “The Face of Chiang Kai-shek” based on the legend of Chiang. In May 2012, on the occasion of the 110th anniversary of Nanjing University, the Troupe of Masters of Fine Arts at Nanjing University staged the drama and it was directed by Lyu.

Over the past eight years, the drama has been staged hundreds of times in dozens of Chinese and U.S. cities. It is one of the most influential Chinese dramas for its witty dialogue.