“Witnessing a Legend: A Photography Exhibition for the 40th Anniversary of Shenzhen Special Economic Zone” is being held at the Sea World Culture and Arts Center.

The exhibition’s collection of old photos reflects the tremendous changes in Shenzhen in the past 40 years and the pioneering and striving spirit of Shenzheners. Photographers at the exhibition are nationally renowned, such as Wang Wenlan, He Yanguang, Zhu Xianmin and Li Ge, as well as Shenzhen photographers He Huangyou, Jiang Shigao and Chen Zonghao. 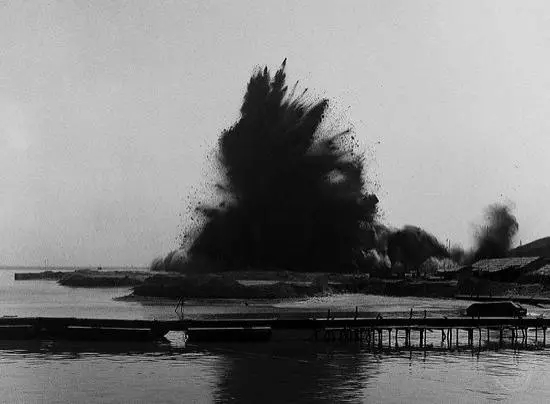 He Huangyou’s 1979 photo of the blasting of a mountain in Shekou, marking the beginning of the city’s construction.

At the exhibition, visitors can review some historic events, such as the blasting of a mountain in Shekou in 1979 marking the beginning of the construction of new Shenzhen, China’s first land auction in Shenzhen in 1987, as well as migrant workers’ life scenes and hardworking people studying at night colleges.

In addition to old photos, a special section titled “Shenzhen 24 Hours” features photos taken by more than 300 photographers in a 24-hour period Aug. 26, the day marking the 40th anniversary of the founding of the Shenzhen Special Economic Zone. 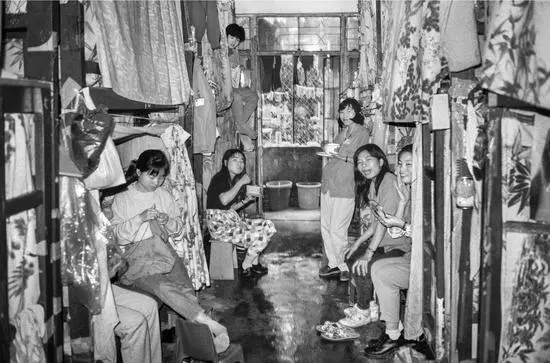 Zhu Xianmin’s 1985 photo of a scene at a dorm with migrant workers.