‘Memories of Matsuko’ to premiere in Pingshan

“Memories of Matsuko,” a Chinese play adapted from a Japanese movie with the same name, will be staged at the Pingshan Theater next month. Tickets can be purchased on the theater’s official WeChat account “PingShanTheatre” and audience members who buy the 680-yuan or 880-yuan tickets before 11:59 p.m. Nov. 12 can enjoy 30 percent off. 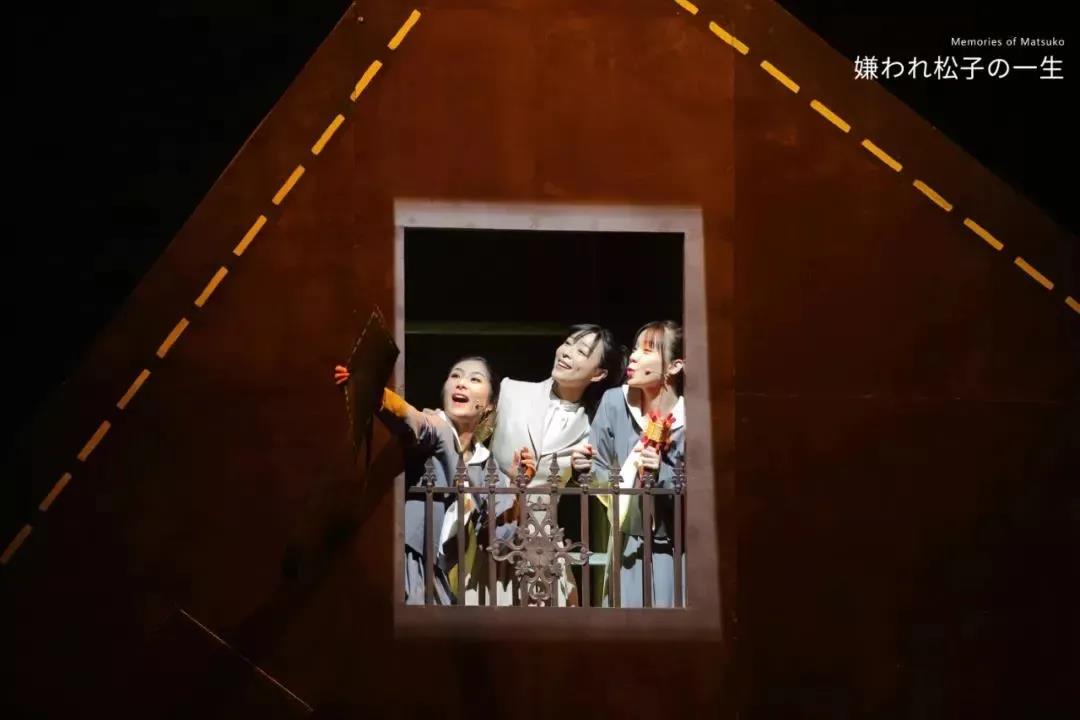 A scene in the play. Photo from the theater's WeChat account.

Starring beloved Chinese movie actress Zhang Jingchu, the four-hour play centers on a forgotten outcast woman who leads a very bizarre life. Sho, a teenager who lives by himself in Tokyo, receives a surprise visit from his father who is carrying a white box and explains to his son that it contains the ashes of his aunt Matsuko. She was recently found murdered in a river in Akawara. Sho’s father explains that Matsuko lived alone before death and asks Sho to go to his aunt’s former apartment to tidy up the mess. Sho does not remember ever meeting Matsuko, nor does he know of anything about her past. As he goes through her belongings and speaks with some of her neighbors, he gradually pieces together her life which was filled with tragedy and heartbreak.

The Japanese movie earns a 7.8 out of 10 score on IMDB for its great story-telling, brilliant performances and tear-jerking music. The Chinese play shows the positive and uncompromising attitude of the heroine Matsuko toward her tragic life. Director Zhao Miao said that a lot of dances were blended into the play to present the fantasy world of Matsuko in the hope of making it more impressive and appealing to audience members.

Zhang, 40, is best known for winning the China Film Media Award Best Actress award for the 2005 film “Peacock,” which was shown at the Berlin International Film Festival. She most recently appeared in the 2018 film “Project Gutenberg.”