All business assets of Huawei's Honor brand acquired by over 30 agents, dealers 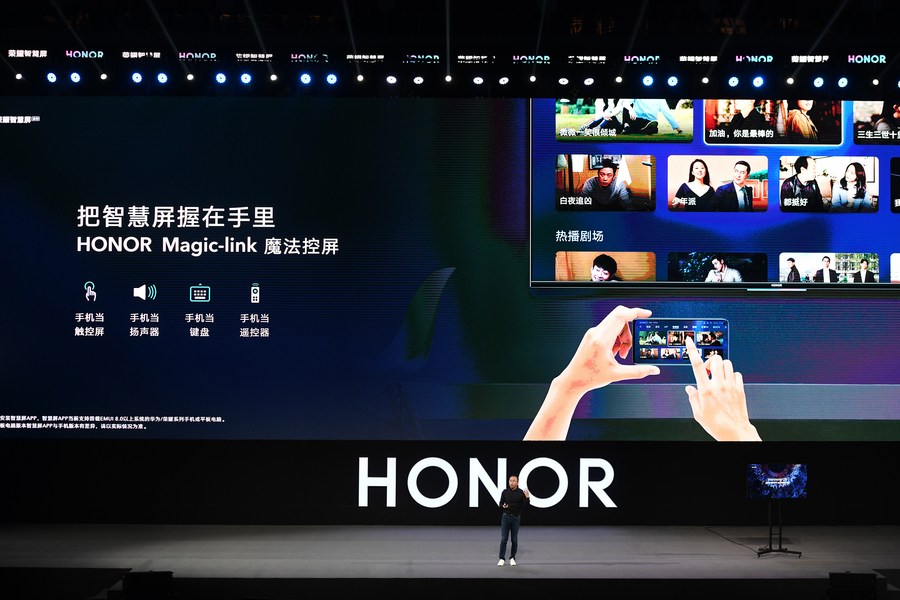 Over 30 agents and dealers of Huawei's Honor brand have acquired all business assets of the budget cellphone brand, according to a joint statement released on Tuesday.

"This acquisition represents a market-driven investment made to save Honor's industry chain. It is the best solution to protect the interests of Honor's consumers, channel sellers, suppliers, partners and employees," according to the joint statement released by the agents and dealers.

The acquisition is a multi-win move for the industry, says the statement, adding that all shareholders of the new Honor company will fully support the development of the Honor brand, enabling it to leverage the industry's advantages in resources, brands, production, channels, and services, and more effectively compete in the marketplace.

The change in ownership will not impact Honor's development direction or the stability of its executive and talent teams, allowing the company to continuously consolidate its foundation for success, says the joint statement.

Since it was established in 2013, the Honor brand has been positioned as a budget cellphone brand that targets young consumers and running as a relatively independent unit under Huawei.

This move has been made by Honor's industry chain to ensure its own survival. Over 30 agents and dealers of the Honor brand first proposed this acquisition, said a statement issued by Huawei Investment & Holding Co., Ltd. on Tuesday.

Once the sale is complete, Huawei will not hold any shares or be involved in any business management or decision-making activities in the new Honor company, according to the statement.

"We hope this new Honor company will embark on a new road of honor with its shareholders, partners, and employees. We look forward to seeing Honor continue to create value for consumers and build a new intelligent world for young people," it said.

"Honor's suppliers, manufacturers, distributors and channel sellers are all facing significant difficulties. If not handled well, over a million people could lose their jobs. Honor's independence from Huawei is expected to ensure that 'the water will continue to flow in Honor's channel' and saves the phone maker's upstream and downstream suppliers," according to sources close to the deal.

The Honor brand has focused on the youth market by offering phones in the low- to mid-end price range. During these past seven years, Honor has developed into a smartphone brand that ships over 70 million units annually.