Bringing out the best in each of them, 10 finalists in the 11th Shenzhen Expats Chinese Talent Competition enthralled the audience by fervently sharing their views on the drastic changes that have happened to Shenzhen and their stories with the city in fluent Chinese.

The competition, a vehicle for expats living in Shenzhen to showcase their Chinese speaking and talents, was held in Futian Shangri-La Hotel yesterday. It was livestreamed on eyeshenzhen.com.

Ten expats of 10 nationalities made it into the finals, which consisted of three rounds, specifically, a topical speech in Chinese, a word-guessing game in Chinese and a talent show.

Alex Chambon, an 11-year-old from France, has lived in Shenzhen for nine years. In his eyes, the biggest change of Shenzhen is represented by an increasing number of cars and buildings that soar higher.

Isa Willemina Maria Bults, a 10-year-old of Dutch parents, was born in Hong Kong and grew up in Shekou of Shenzhen. “I was crawling around on the Sea World Plaza before I could walk. Today, I’m still having fun when I roller skate in the square,” said Bults in her speech.

Yuji Kiura, who works in a Fortune 500 Japanese firm in Shenzhen, has been living in the city for five years and said he is proud to call himself a Shenzhener.

In his opinion, shared bikes and the expanding Metro network have made it more and more convenient to travel in Shenzhen, while the popularity of mobile payments has liberated people from carrying and using cash.

While the word-guessing game might throw down the gauntlet in a test of their familiarity with Chinese vocabulary, the talent show stunned the audience with a diversity of performances ranging from cadenced poetry recitation, mellifluous piano and guzheng pieces, affectionate singing, and martial arts performance.

Milanna Marchenko, a 12-year-old Russian girl, performed the recitation of the “Ballad of Mulan.” Bults, who delivered a martial arts performance in nimble movements, won the first prize of the teenager group. Phurin Sae-wang from Thailand bagged first place in the adult group. 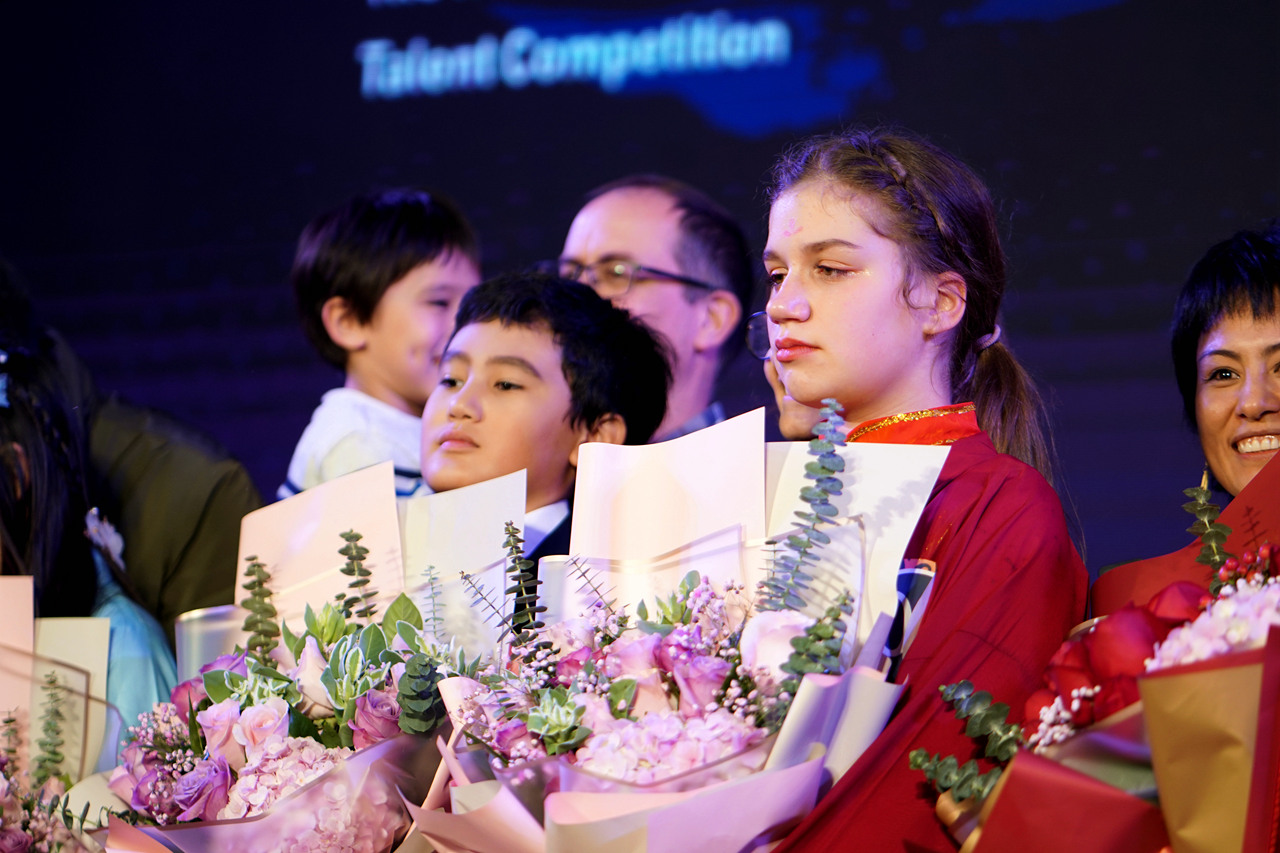 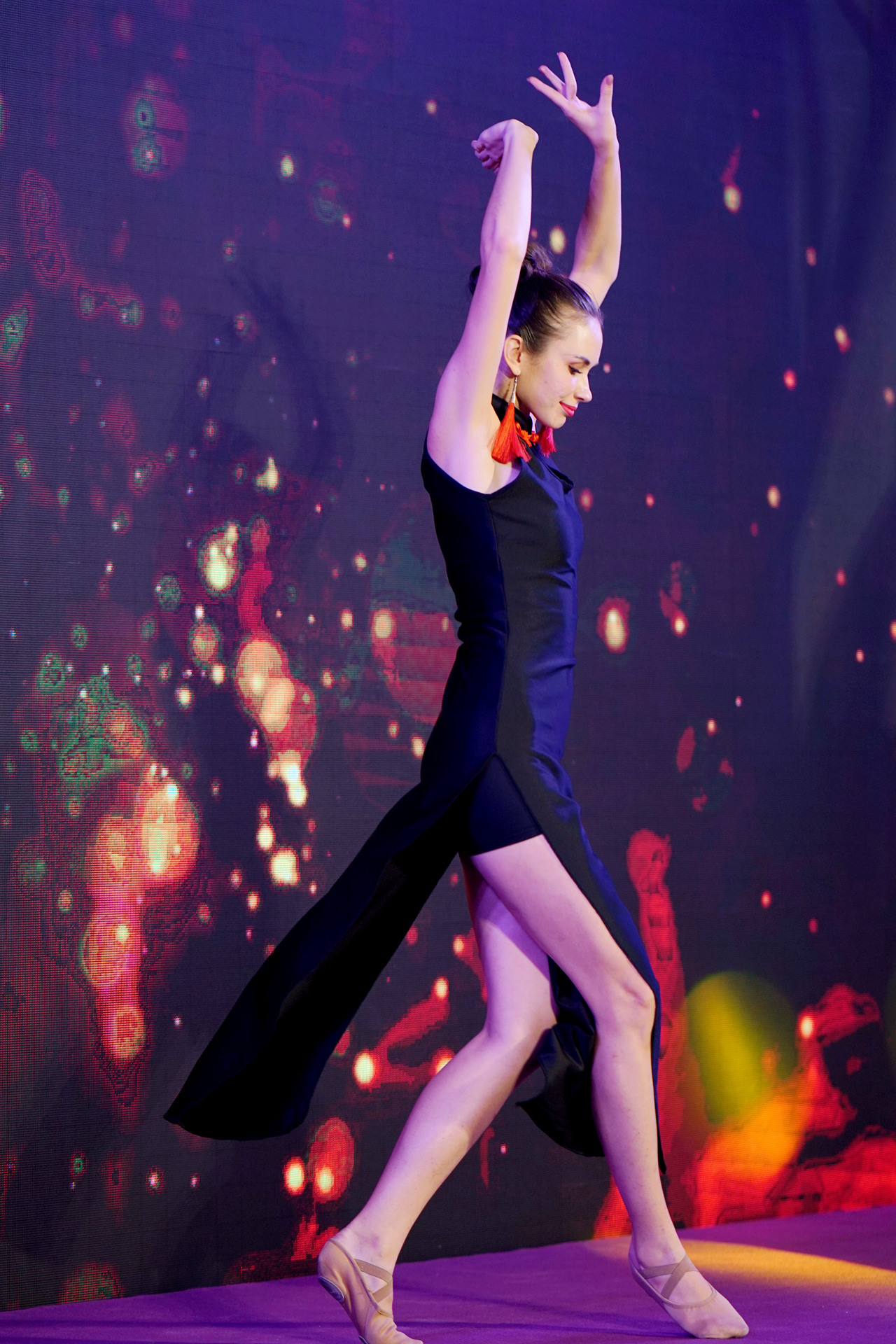 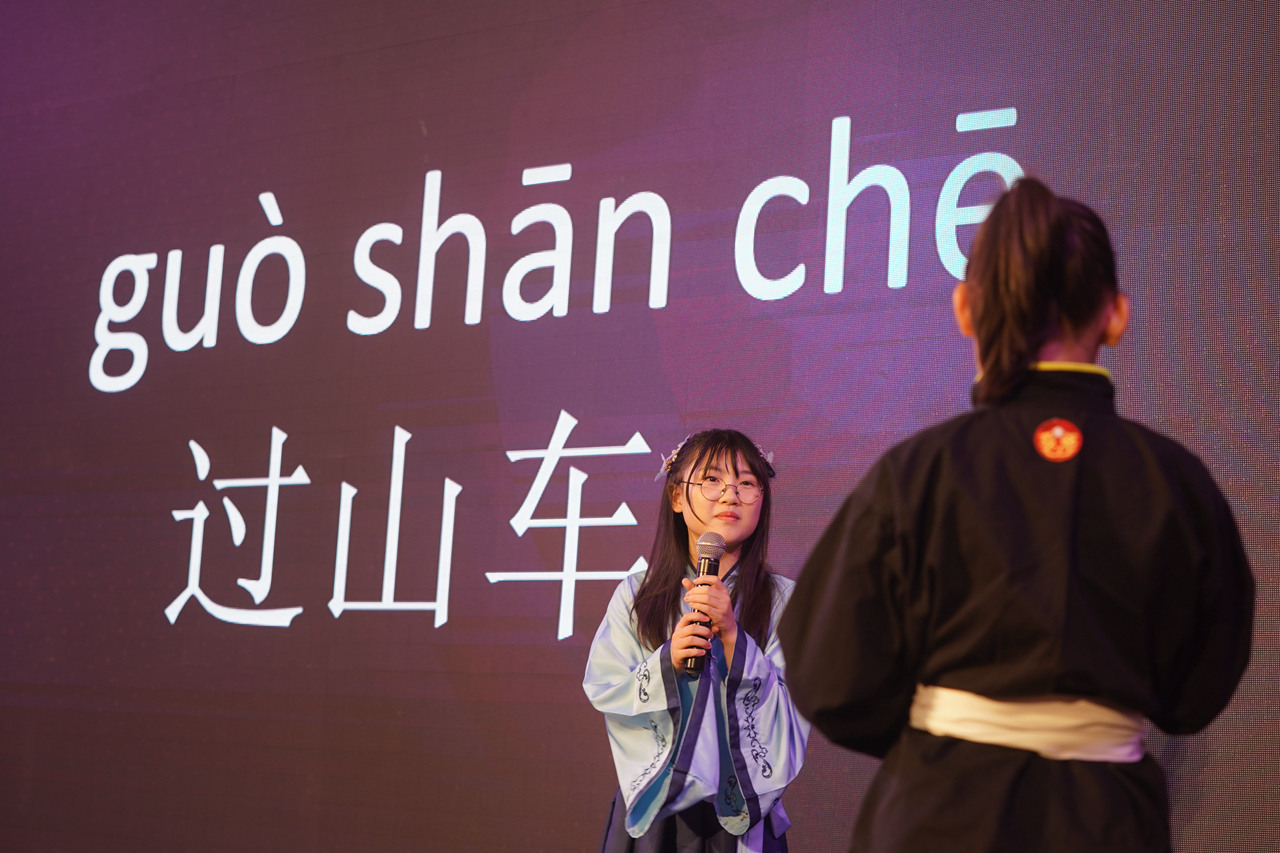 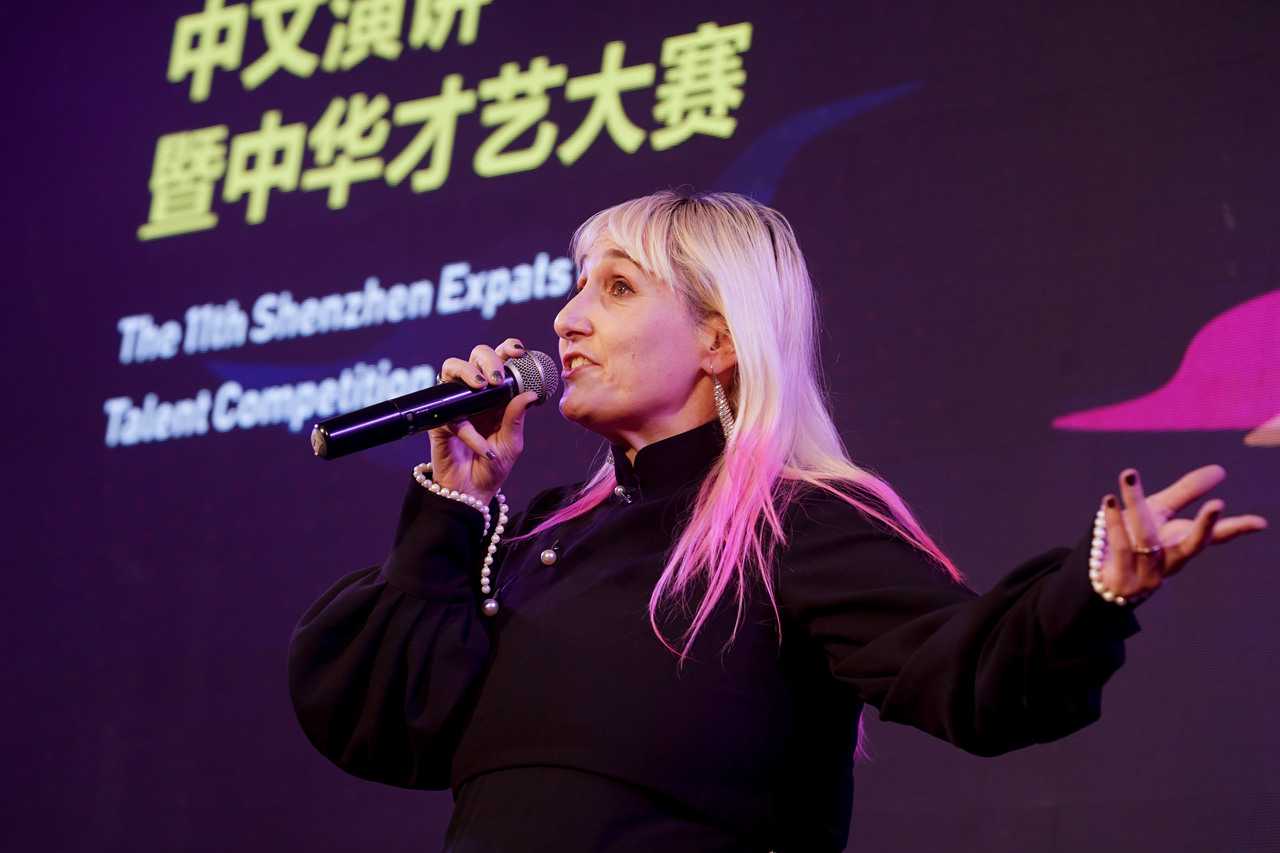 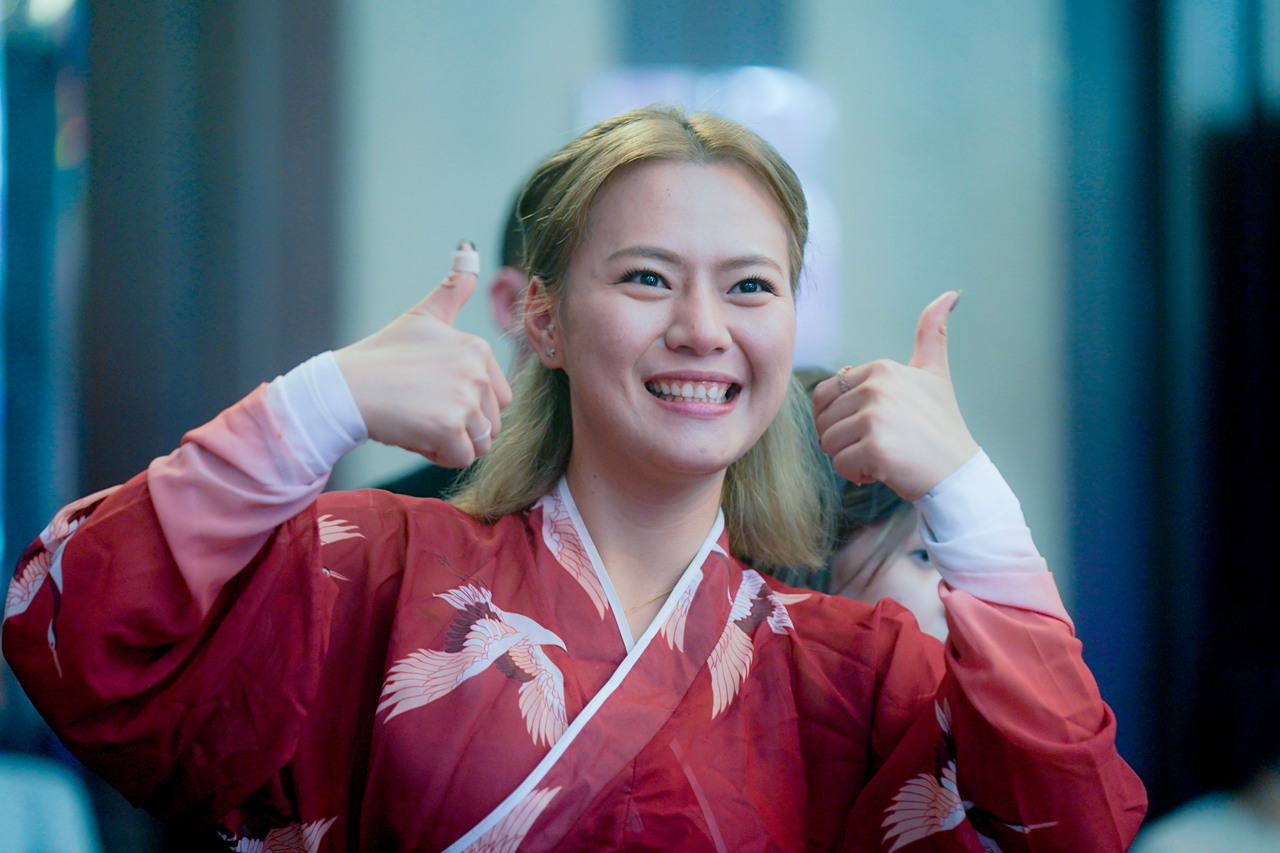 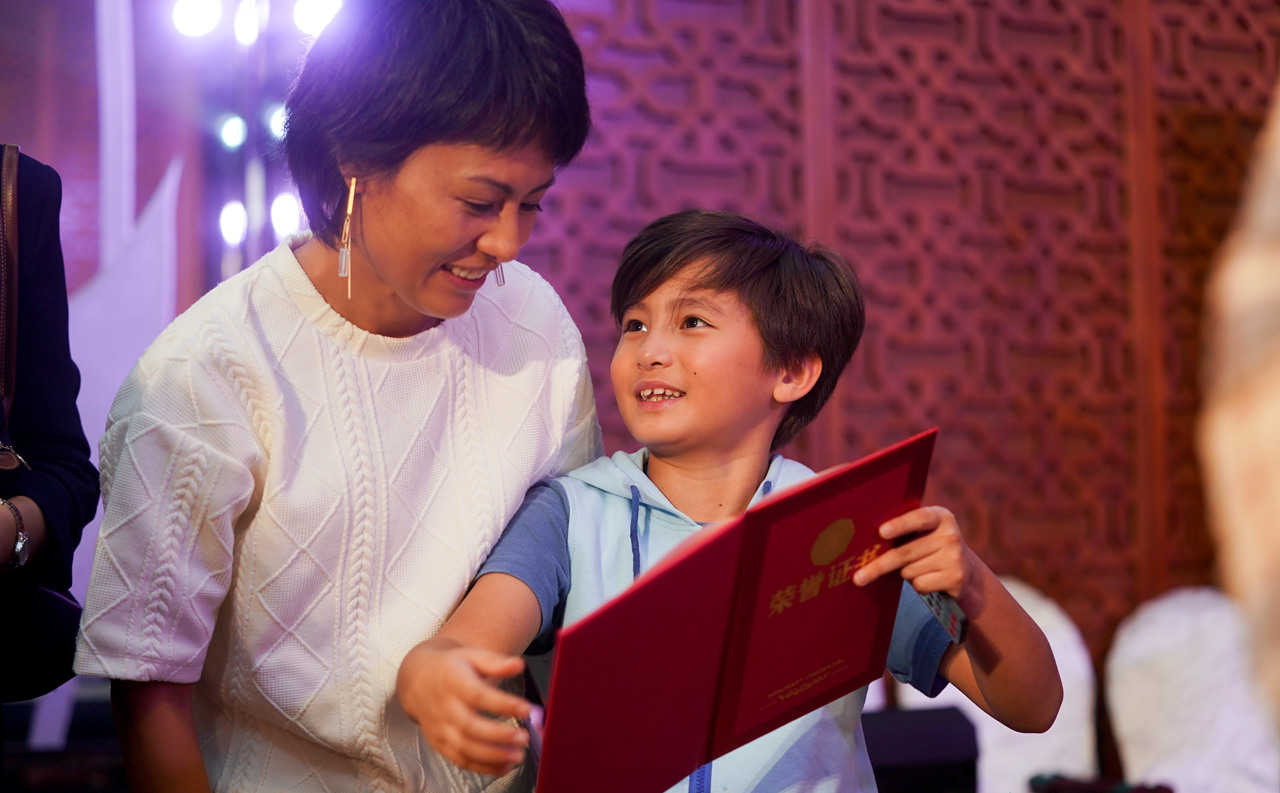 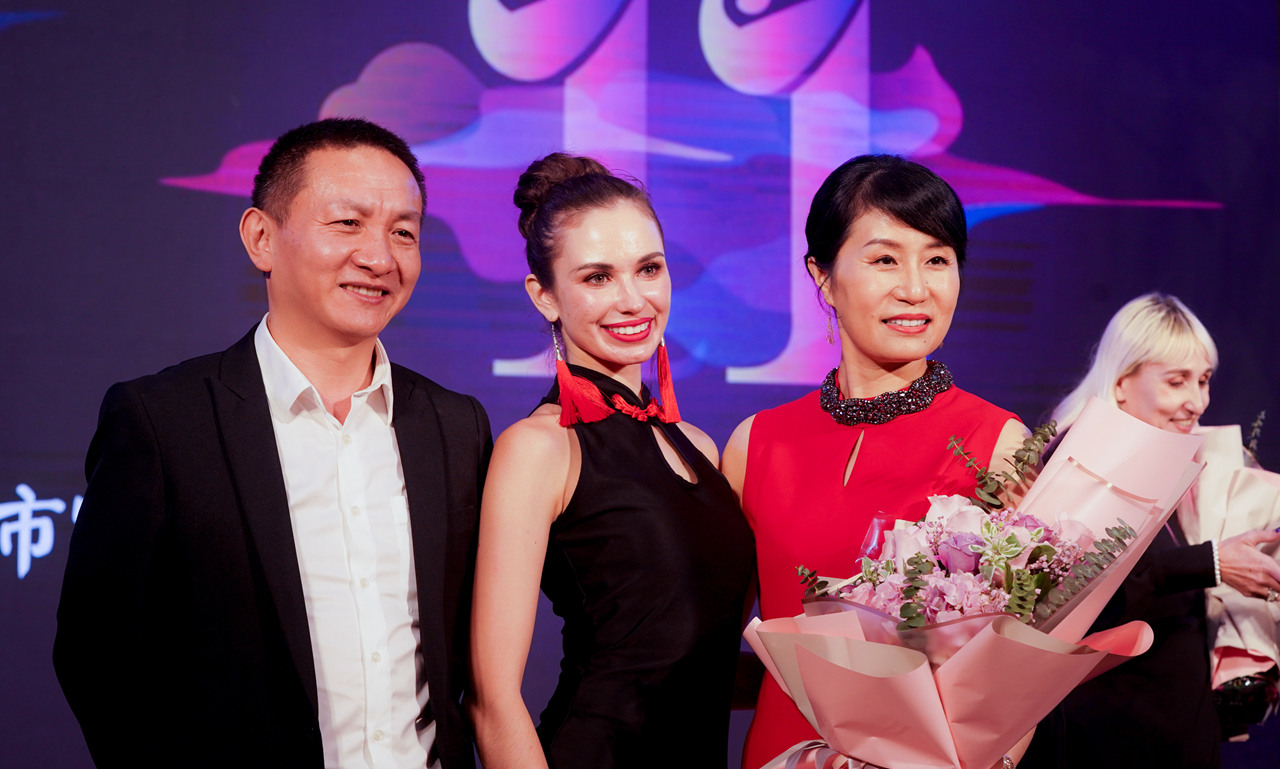 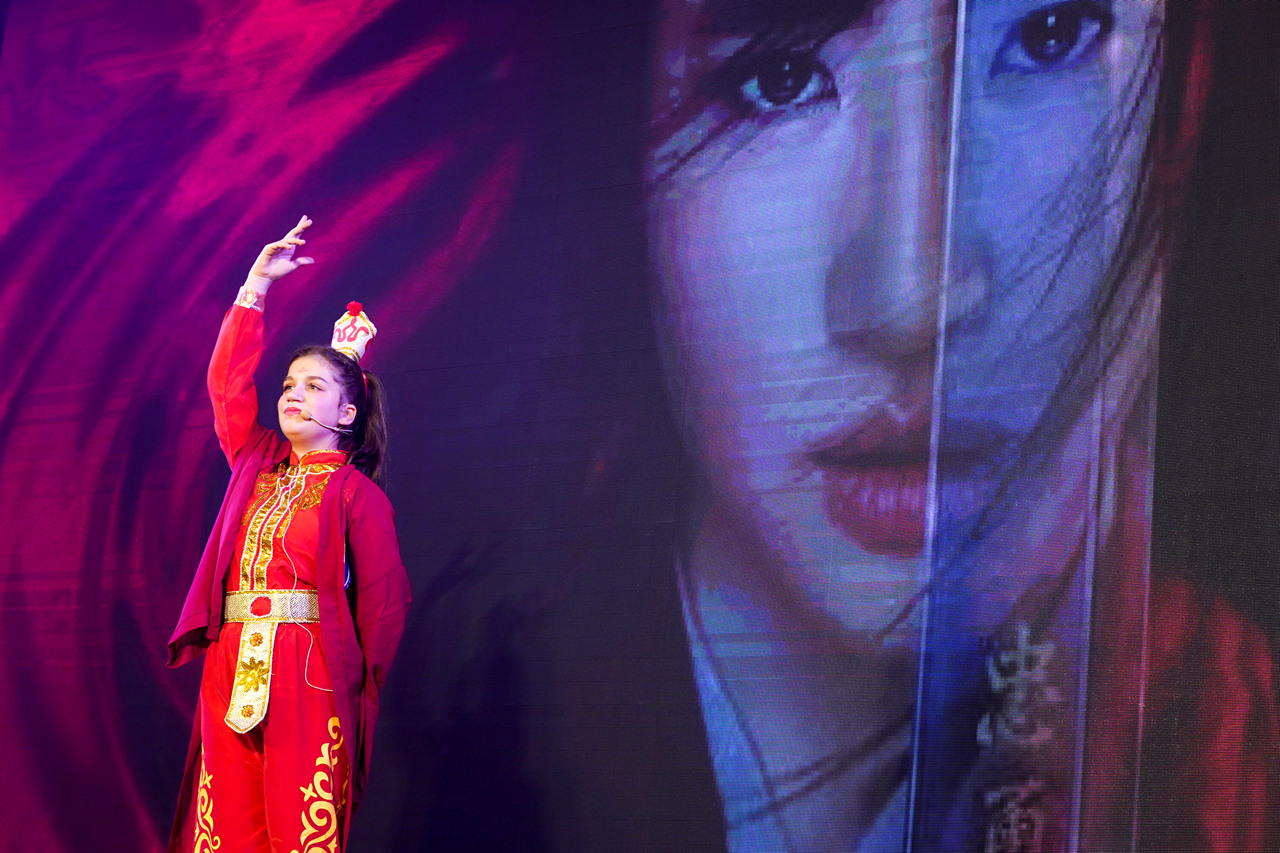 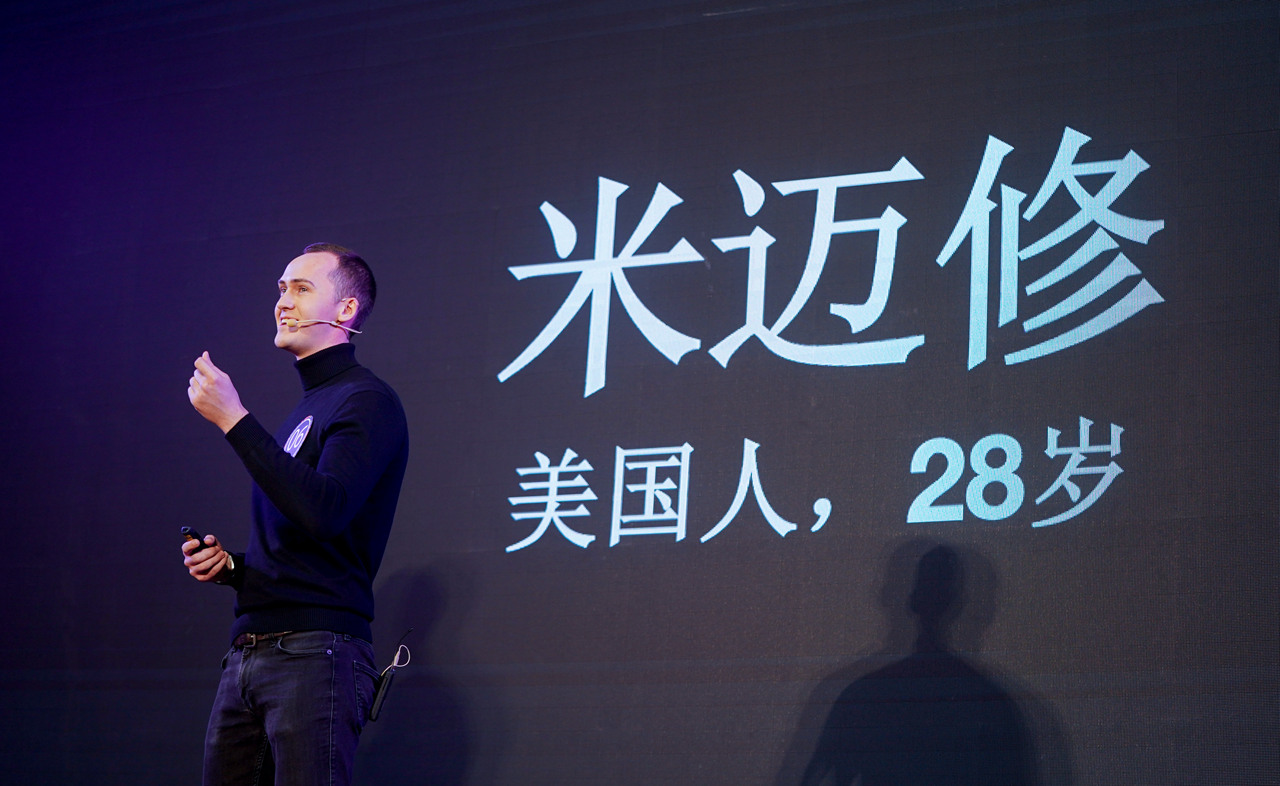 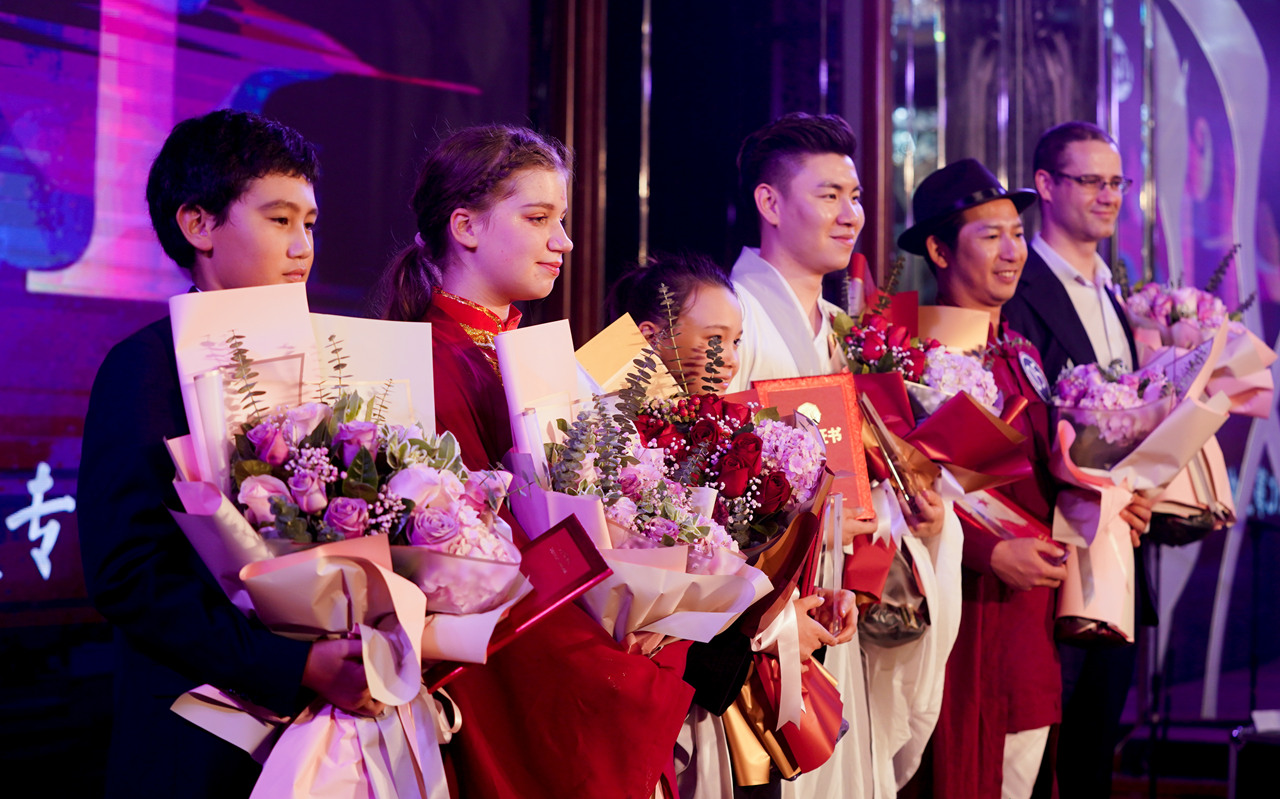 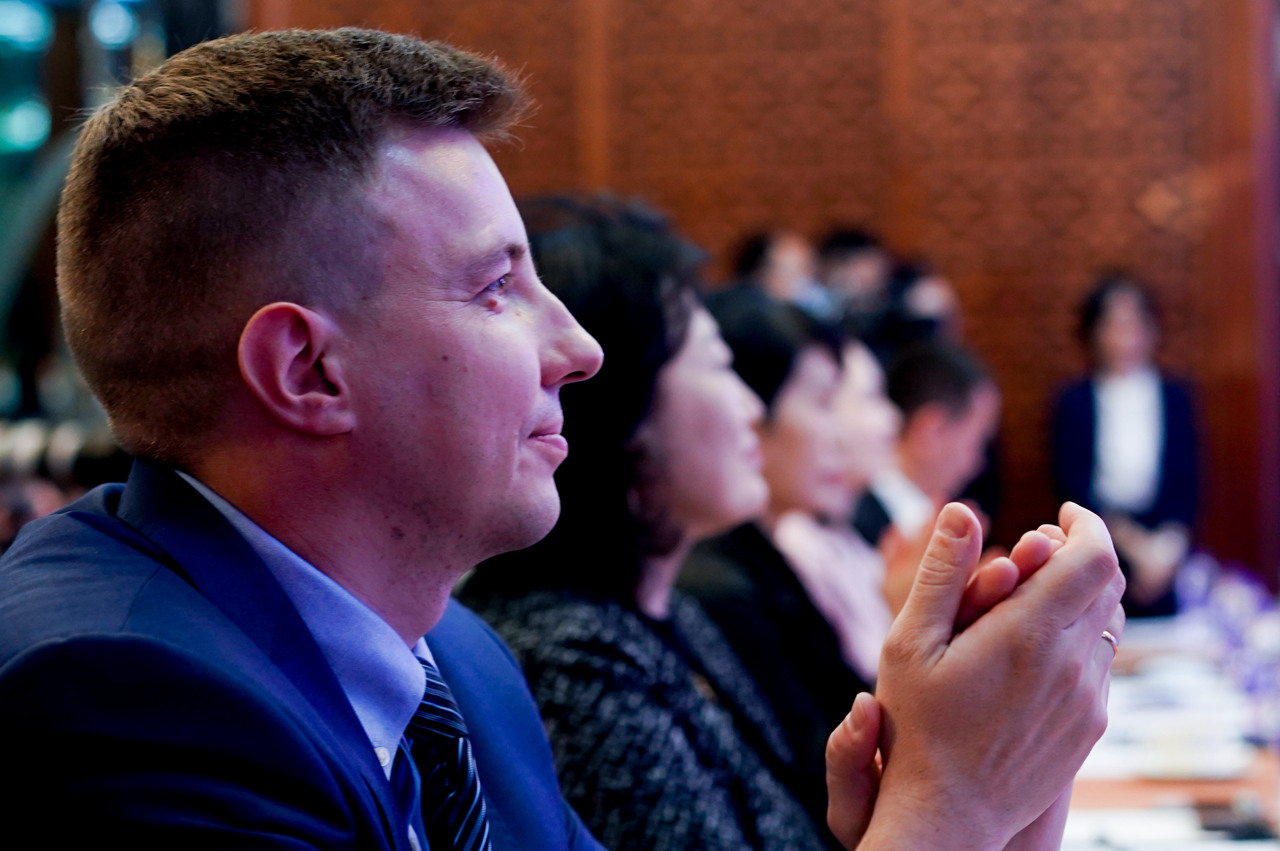 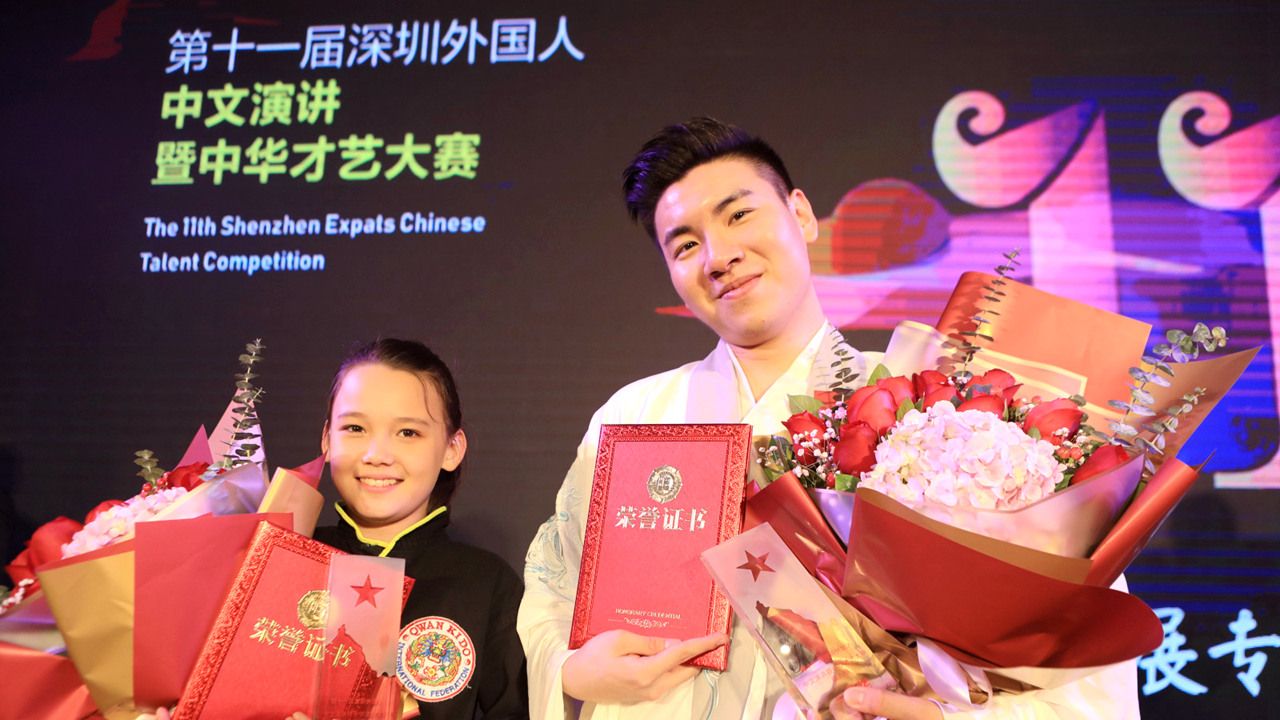 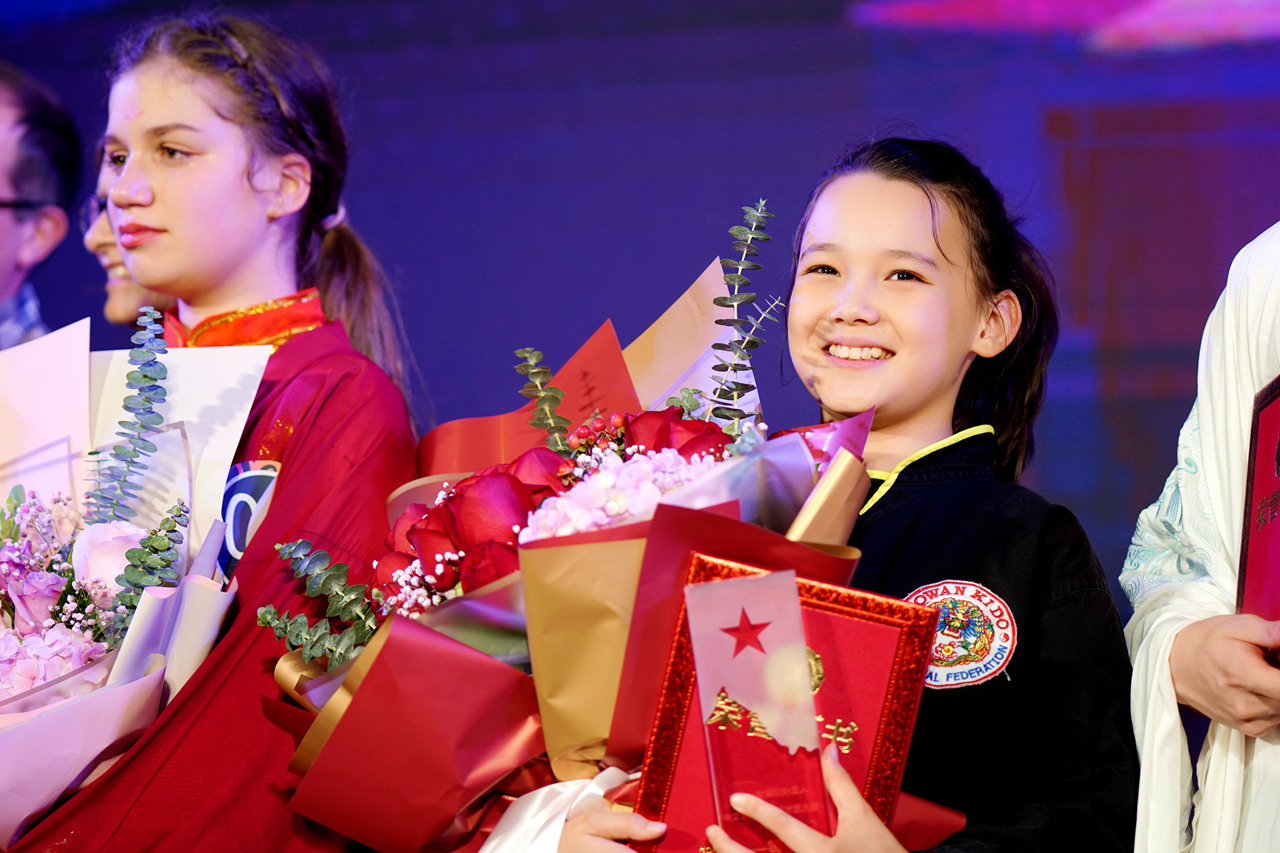 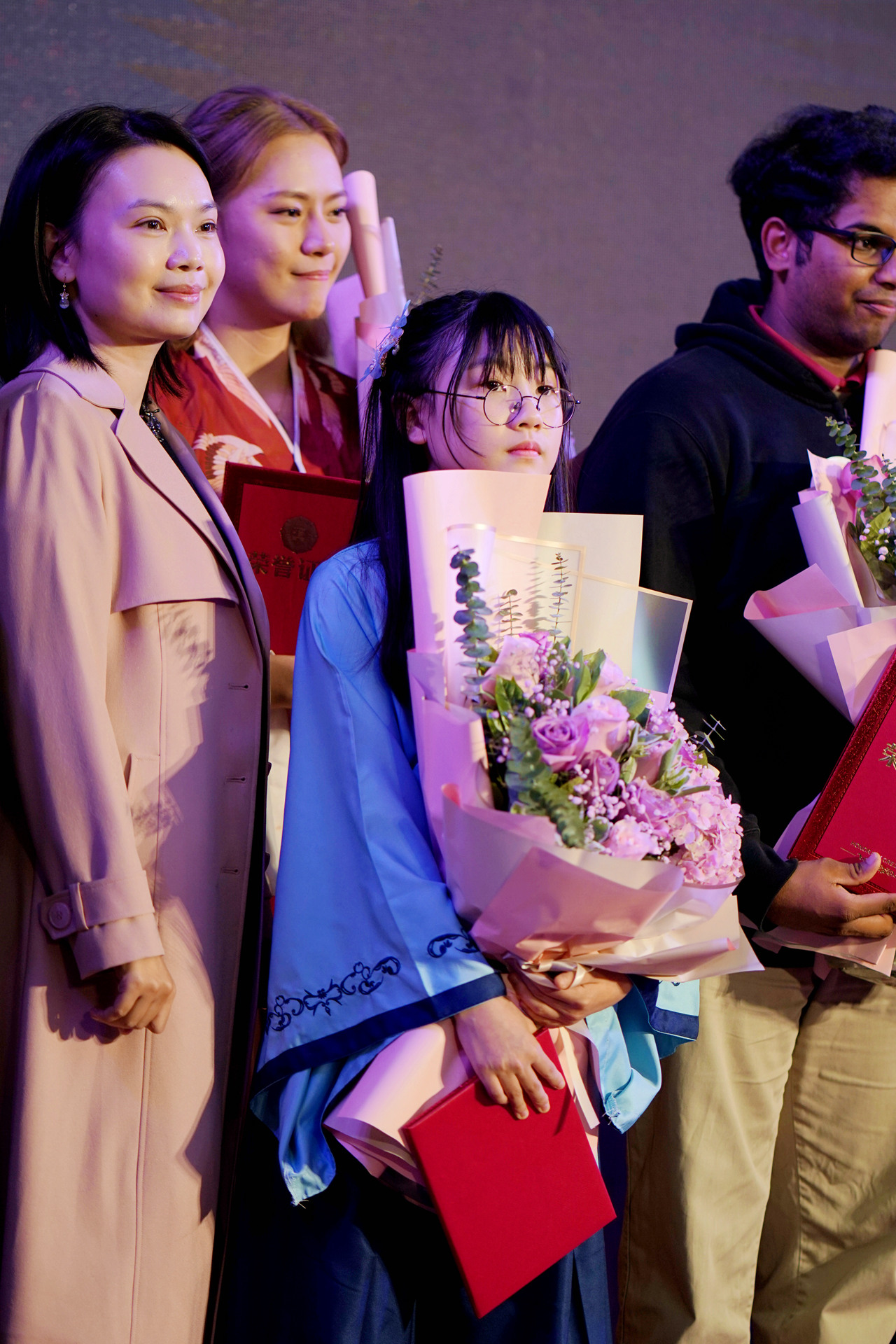 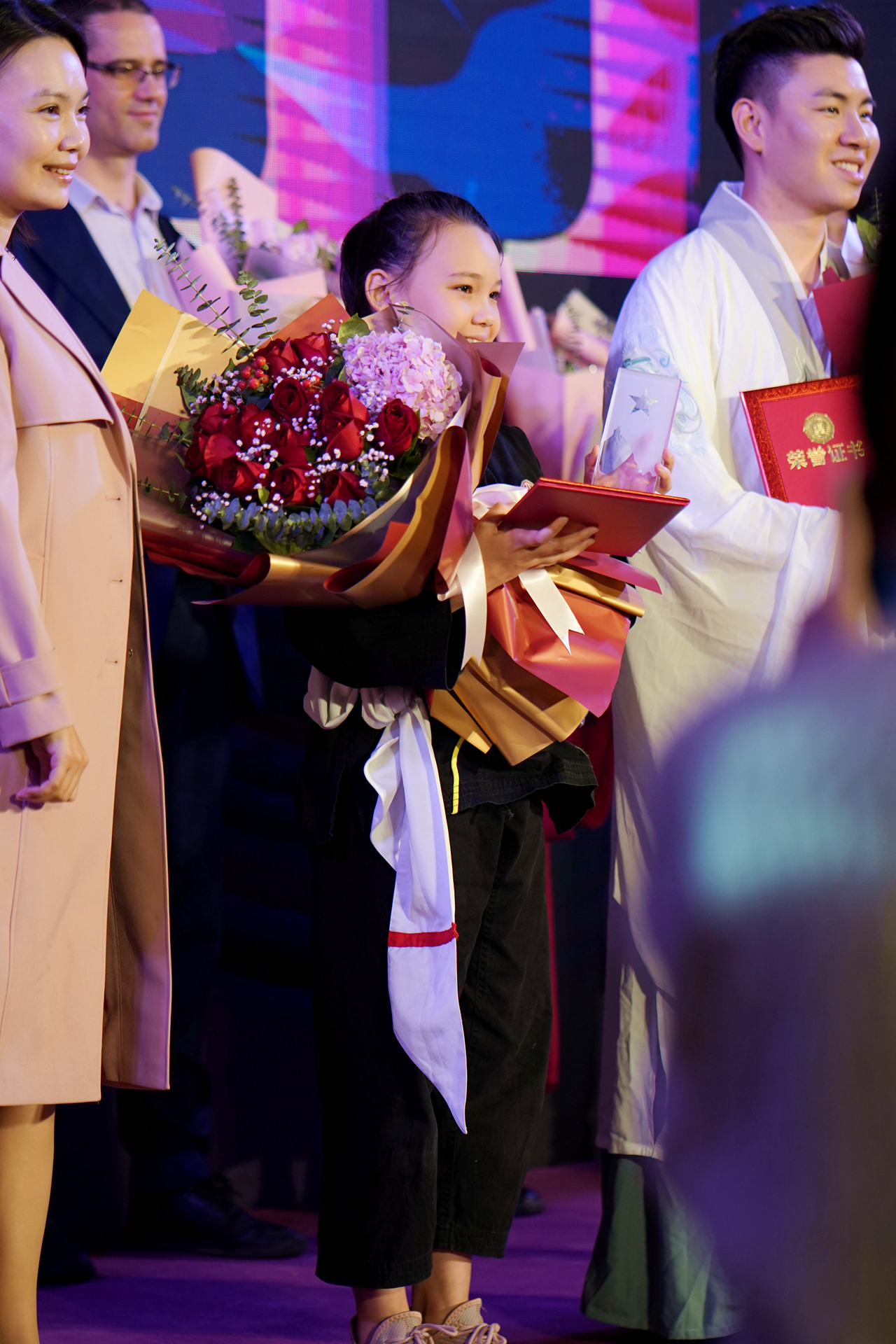