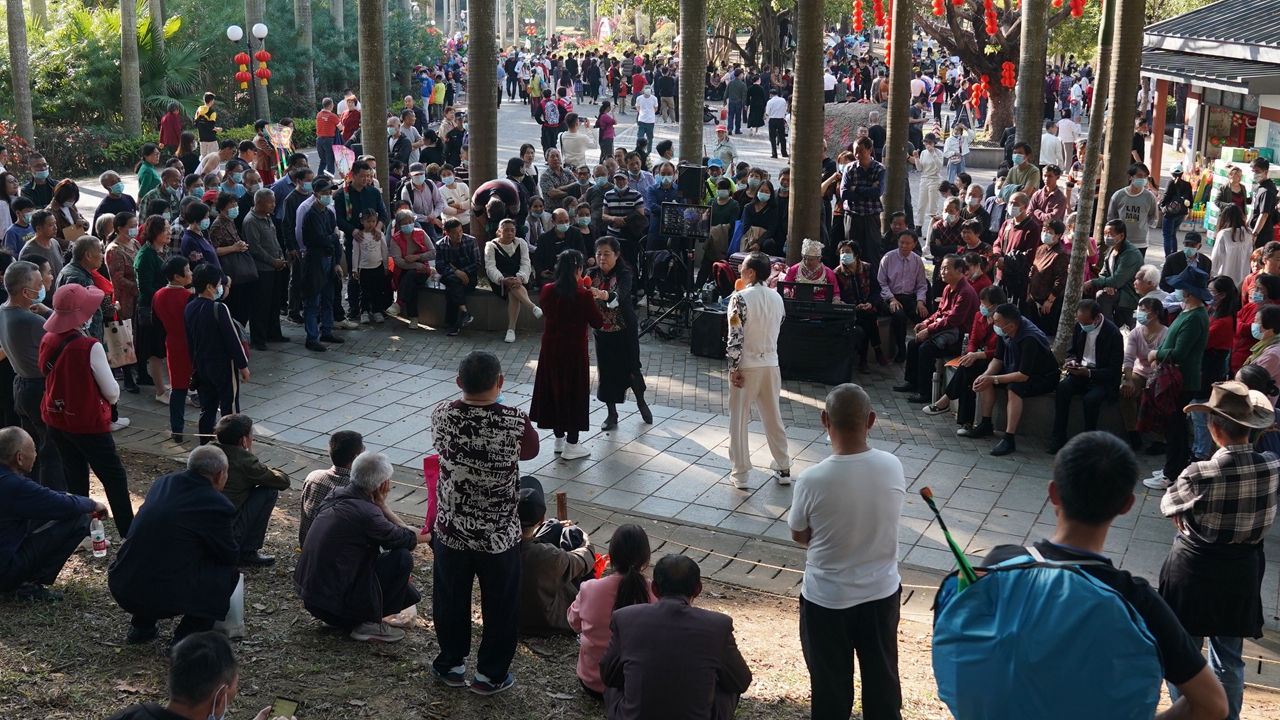 Parks in Shenzhen received 7.21 million visits during the weeklong Lunar New Year holiday, according to information released by the municipal urban management authority.

Shenzhen Bay Park and Lianhua Hill Park were the most popular parks in the city, seeing some 729,900 and 590,600 visits, respectively.

Newly built parks such as Binhai Cultural Park in Bao’an District and Hongqiao Park in Guangming District were also popular destinations among visitors and residents.

Some 474,900 visitors toured Binhai Cultural Park while some 345,200 visitors went for sightseeing at Hongqiao Park during the seven-day Spring Festival holiday.

At the same time, during the holiday, Shenzhen received nearly 5 million visitors, with tourism revenue surpassing 3.86 billion yuan (US$598 million), according to the municipal tourism bureau.

Popular spots like Window of the World received some 118,300 visitors. Other theme parks including Splendid China•China Folk Culture Villages, Happy Valley and Shenzhen Safari Park all saw over 100,000 visitors during the holiday.

In order to ensure visitor safety and a clean environment, more than 35,300 security guards and 29,000 park cleaners were on duty during the holiday.

Given the pandemic, a total of 319 sites were set up across parks in the city to check visitors’ body temperatures and health codes.

Moreover, it is said that 600 volunteers were helping at parks and over 50,000 street cleaners were working across the city during the holiday