Fourteen award-winning short films selected from the 11th China International New Media Short Film Festival (CSFF) which was concluded in December last year can now be watched on the “视界” category of the “湾区消息” app until Feb. 28.

In Julia Shuvchinskaya’s “Cat’s Waltz,” a woman leaves her rude midget boyfriend to follow the “sound of her soul.” Along the way, she meets a very freaky man, to whom she doesn’t have to prove anything, the one she could dance with, laugh and watch the sky. 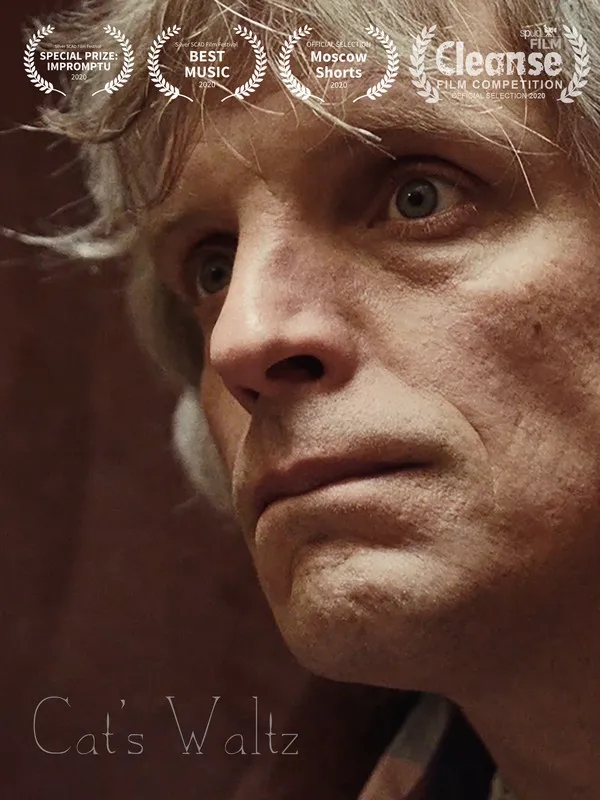 “El Desayuno” (“The Breakfast”) is a short animation by Cristian Camilo Arcos Ceron. In less than two minutes, he narrates a poignant moment of solidarity in the midst of the pandemic and places us in any window of the world. The director says he doesn’t want to express the anguish of the time, but rather, the values that emerged during this pandemic.

Gaspard Legendre’s “Repetition” captures nine minutes in one extraordinary day, shared between a pianist and a dancer who start out simply looking for a space to rehearse. Viewers are introduced to both characters in a way that tells us that they are not only there to rehearse, but also to escape. That escapism would ordinarily take the form of isolation, indulging in their given talents alone. However, this idea of singular escapism is challenged when they cross paths, and we explore what happens when on this day, they are met with the unexpected. 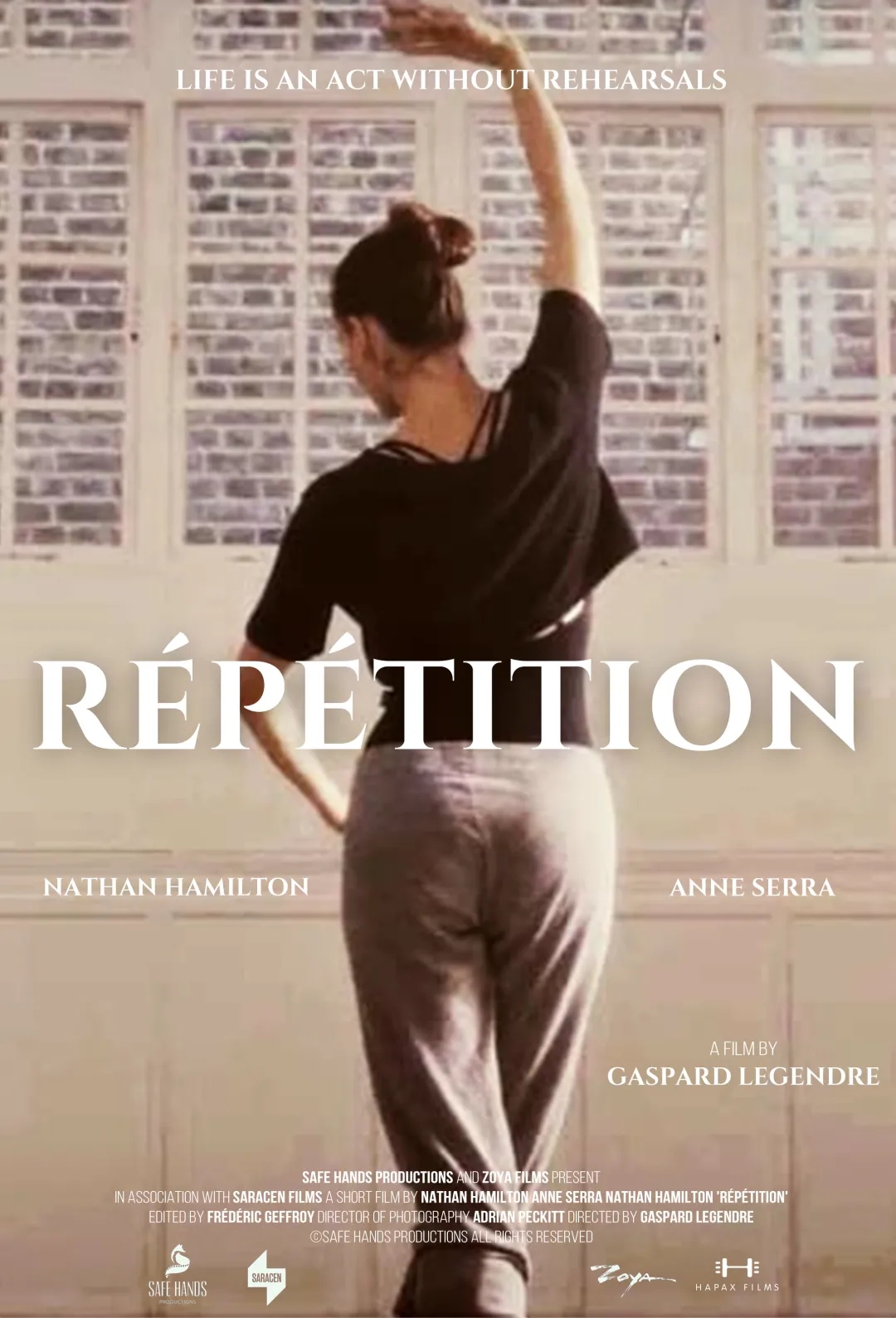 More short documentaries on Shenzhen migrant workers, reform and opening up and expats’ lives can also be watched on the app. “Futian, Home Away From Home” directed by Liang Song focuses on four expats from the technology, finance, culture and ecology industries in Futian District. “Stories in Shenzhen Villages” directed by Xie Ying introduces the past and present Shuiwan Village in Shekou from the perspective of Australian visitor Amy Lyons.

The CSFF is an international short film festival based in Shenzhen, aiming to discover talents and support creative directors. After a 10-year development, the CSFF has been highly recognized by the film industry at home and abroad and has become an important platform for Chinese and foreign cultural exchanges. The KingBonn Awards (Short Film Director Supporting Program) is open to global short film creators. Dramas, documentaries and animated short films within 20 minutes are qualified to participate in the competition. More CSFF short films can be watched on csff.cutv.com.