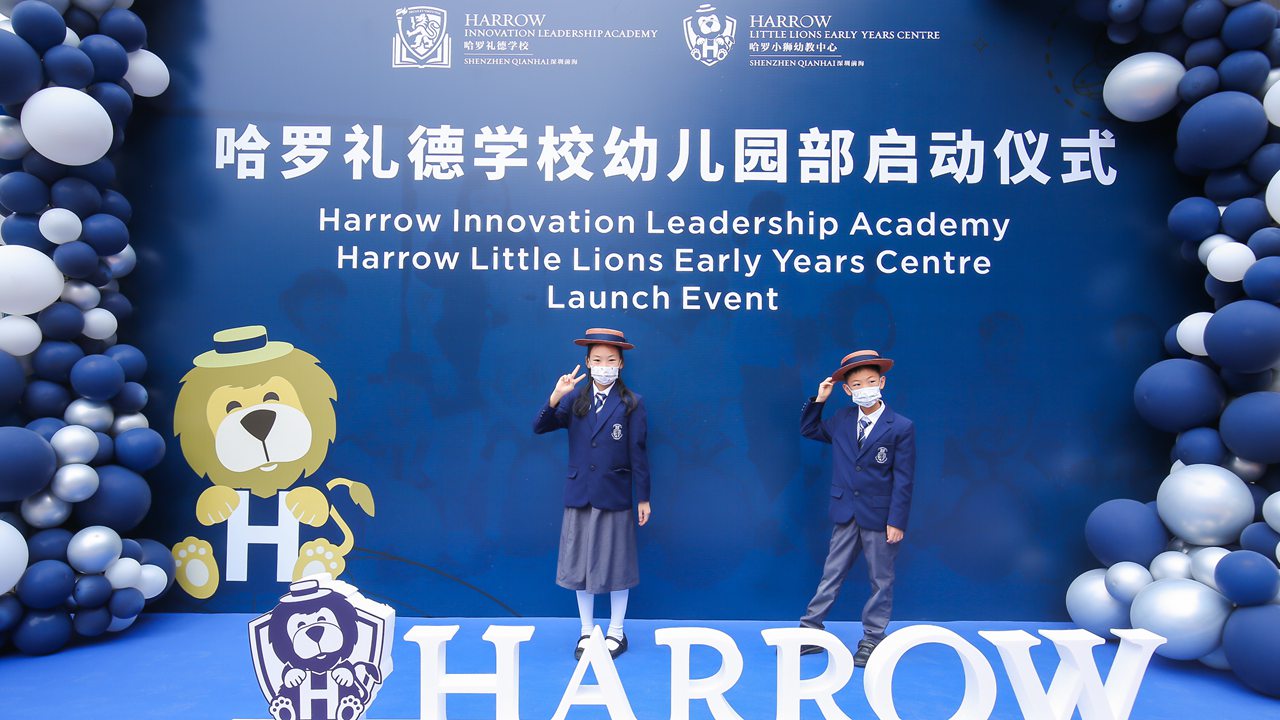 Two Harrow students take a group photo at the launching ceremony. Courtesy of the school

Unlike Harrow International School, which only accepts students who are Hong Kong, Macao and Taiwan residents or foreign passport holders, Harrow Innovative Leadership Academy emphasises on bilingual and bicultural education and thus welcomes students from all nationalities. 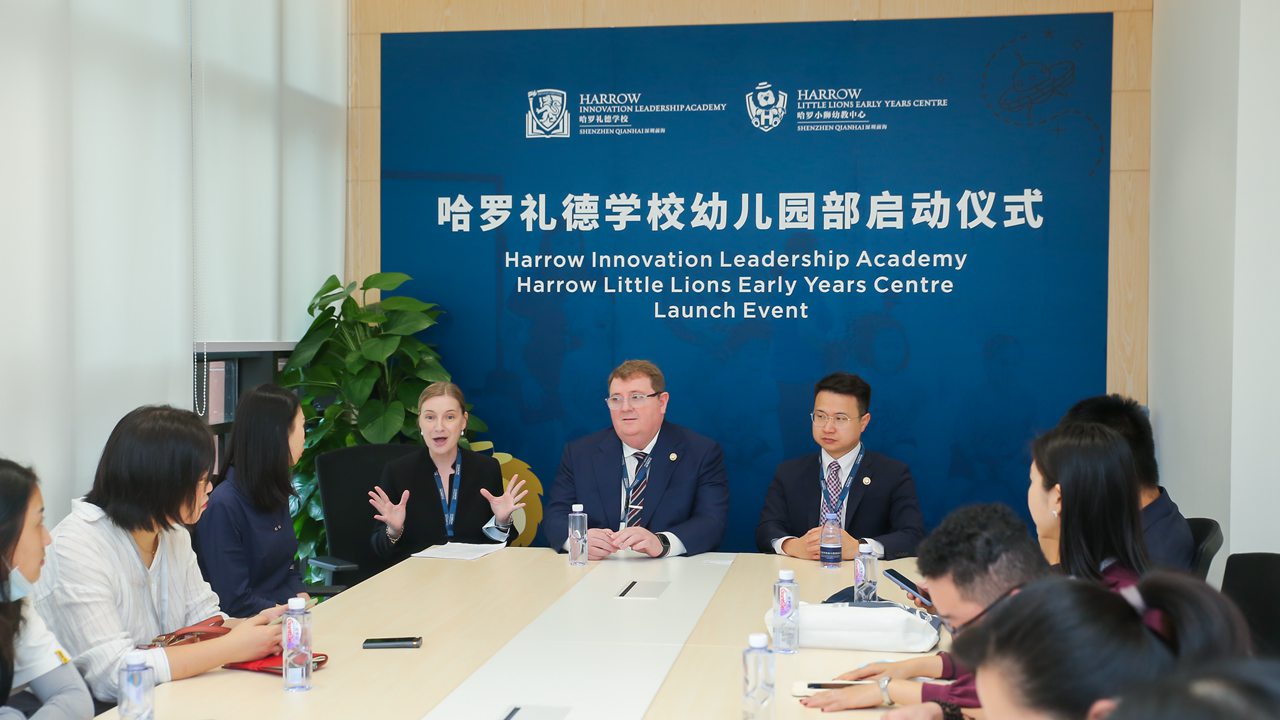 Mr. Ma Wei Hua, Chairman of the School Management Committee, Harrow International Schools,  delivered a speech. “For more than 450 years, Harrow has truly practiced the essence of education—adhering to the concept of holistic education, focusing on the all-round development of children, and striving to cultivate leaders for our world with the qualities of ‘courage, honor, humility, and fellowship’. I really believe in the concept brought by Kevin Qian Principal – ‘Connecting East and West, fostering global leaders’”, he mentioned. 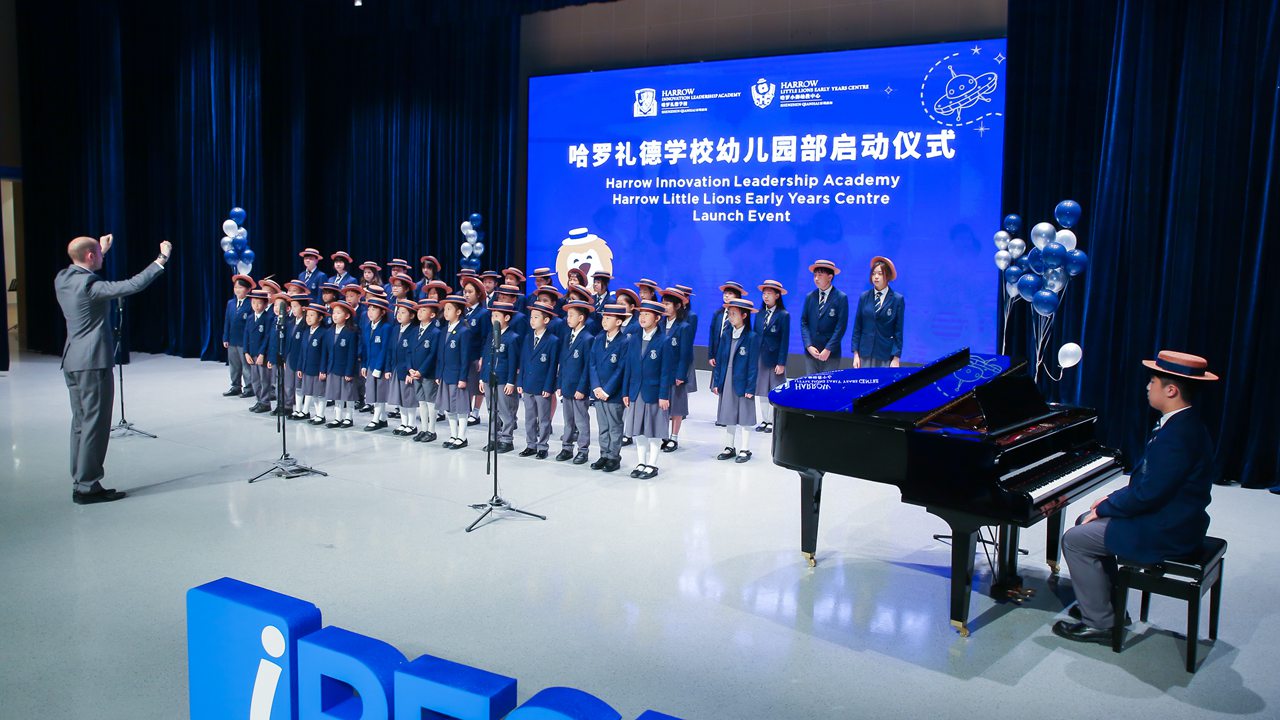 According to Jan Dubiel, Group Principal for Harrow Little Lions, early childhood education lays the foundation for future success and is directly related to academic excellence and future achievement. “Parts of our educational philosophy is to shape the responsibility into the experience that they have. So the Harrow Approach rests on what we know about the early years and why it is so important, but it also draws from our long history and long tradition. That’s why we think the Harrow experience would be the best kind of experience for the young children.” he said.