Zhang makes a breakthrough in the performance, combining Chinese folk art with hi-tech effects. The director says “2047 Apologue” mirrors the reality through apologue and closely focuses on the theme of “the relationship between people and science and technology.” The show clarifies a viewpoint that science and technology should be in accord with human nature. 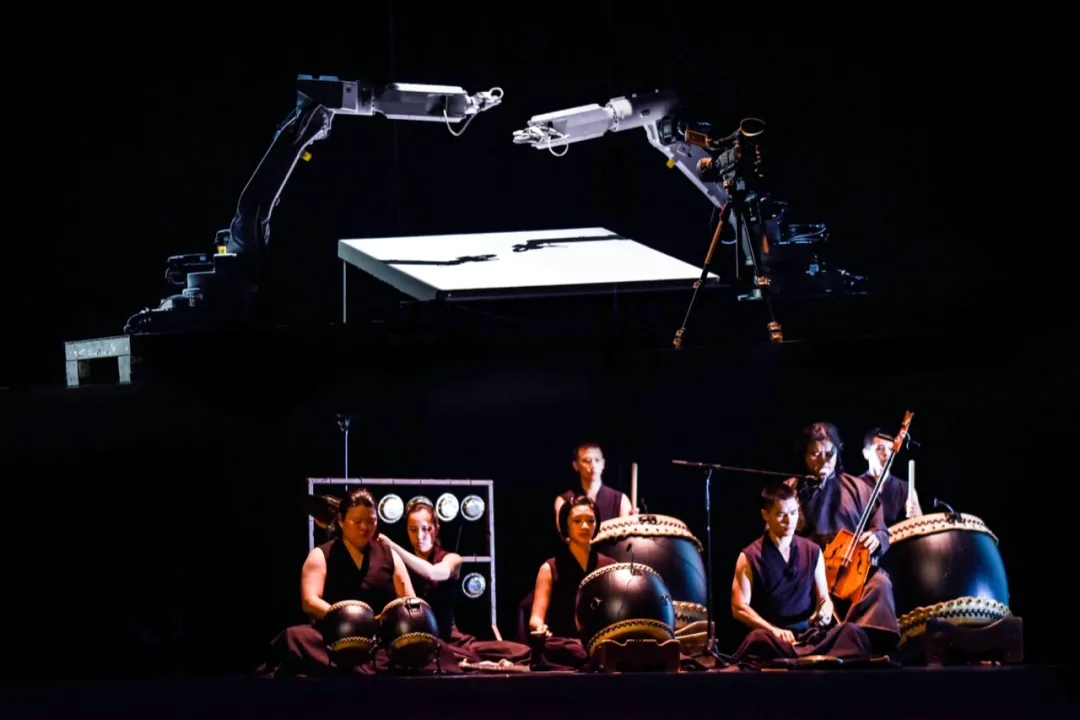 In terms of creation, Zhang not only brings together the top performing artists of traditional Chinese art (such as Wu Tong, Qiu Jirong and Wu Na), but also invites nine international teams from six countries, including Daniel Wurtzel (the United States), WHITEvoid (Germany), Verity Studios (Switzerland) and CPG Concept (Britain). 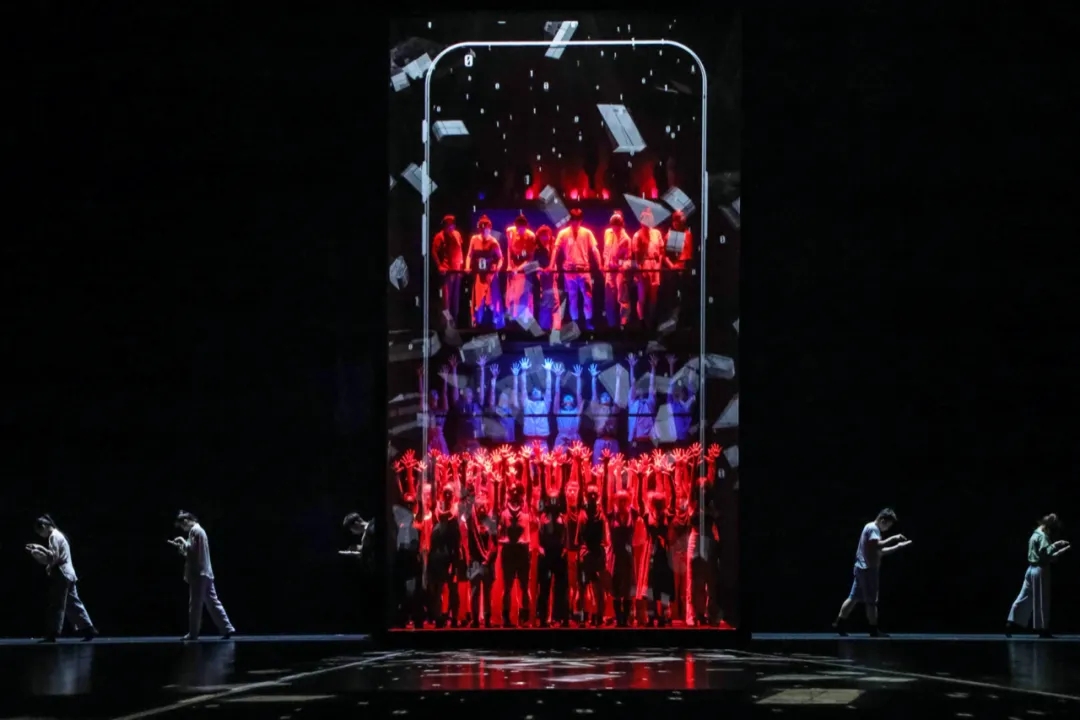