Shenzhen-based Tencent earned a top-five spot on the Kantar BrandZ Most Valuable Global Brands 2021 released in Cannes, France on Monday. 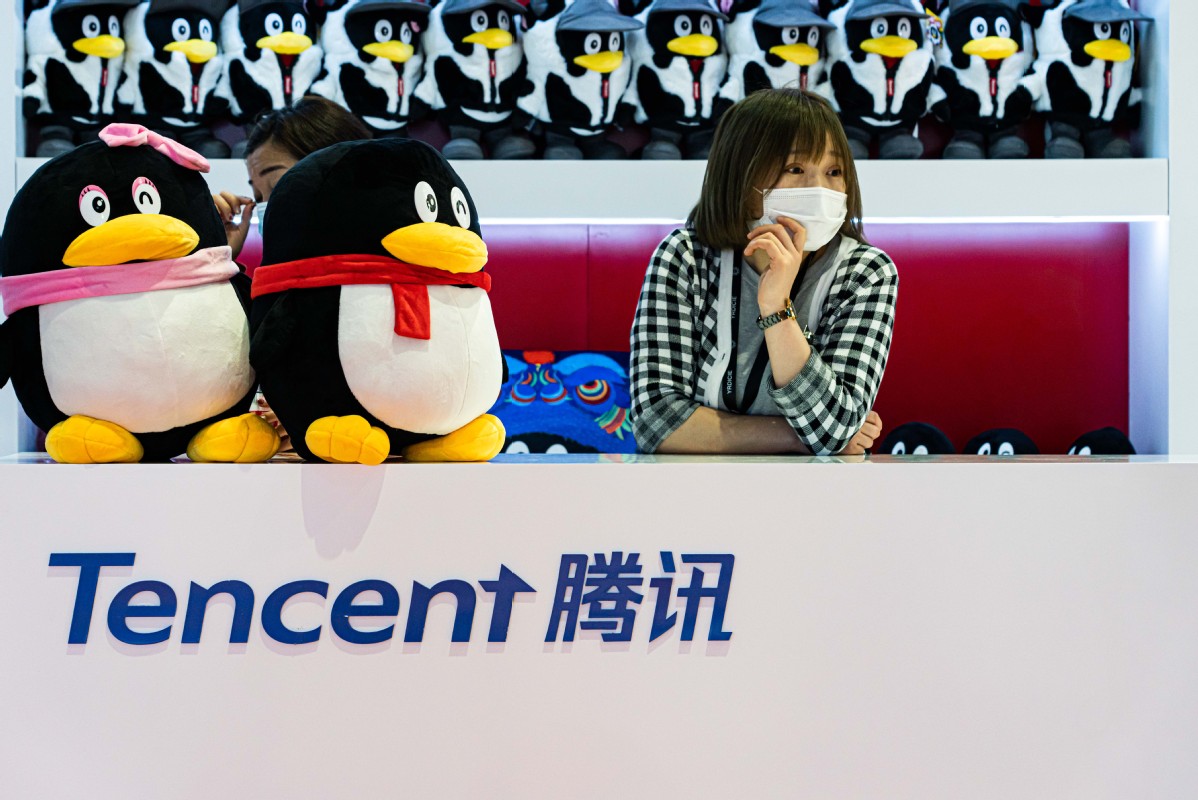 The Tencent Holdings Ltd booth during an expo in Shanghai. China Daily

It is the tech giant’s second time to enter the top five brand value list in three years. Tencent took the fifth spot in the brand value ranking, with US$240.93 billion yuan. Tencent’s brand value increased by 60 percent year on year, which is higher than the average growth of 42 percent of the top 100 global brands.

Tencent vice president Cheng Wu said: “The three cores of Tencent are technology, culture and responsibility. We will adapt our products and services to create new social values and make technological breakthroughs.”

A total of 18 Chinese brands were included in the 2021 ranking. China has the second-largest number of global brands for two consecutive years. Chinese brand value accounted for 14 percent of the global total. Two other Shenzhen enterprises, namely Huawei and Ping An, are also on the top 100 list.

The world’s most valuable brands have experienced record growth, according to the ranking, with the total worth reaching US$7.1 trillion — equivalent to the combined GDP of France and Germany.

Amazon maintained its position as the world’s most valuable brand, growing 64 percent to US$684 billion (or the equivalent GDP of Poland).

Kantar BrandZ has measured brand valuation of 18,000 companies across 51 markets based on a global brand equity study of 4 million consumers since 1998. The ranking reports showed that a firm’s performance in the sustainability field have driven brand values.