Shenzhen Eternal Asia Supply Chain Management Co. Ltd. yesterday clinched contracts worth a total of 7.96 billion yuan (US$1.24 billion) at the ongoing 4th China International Import Expo in Shanghai. The amount set a new contractual record for the company at the import expo and was the largest for a Shenzhen company at the expo, Shenzhen Media Group reported yesterday. 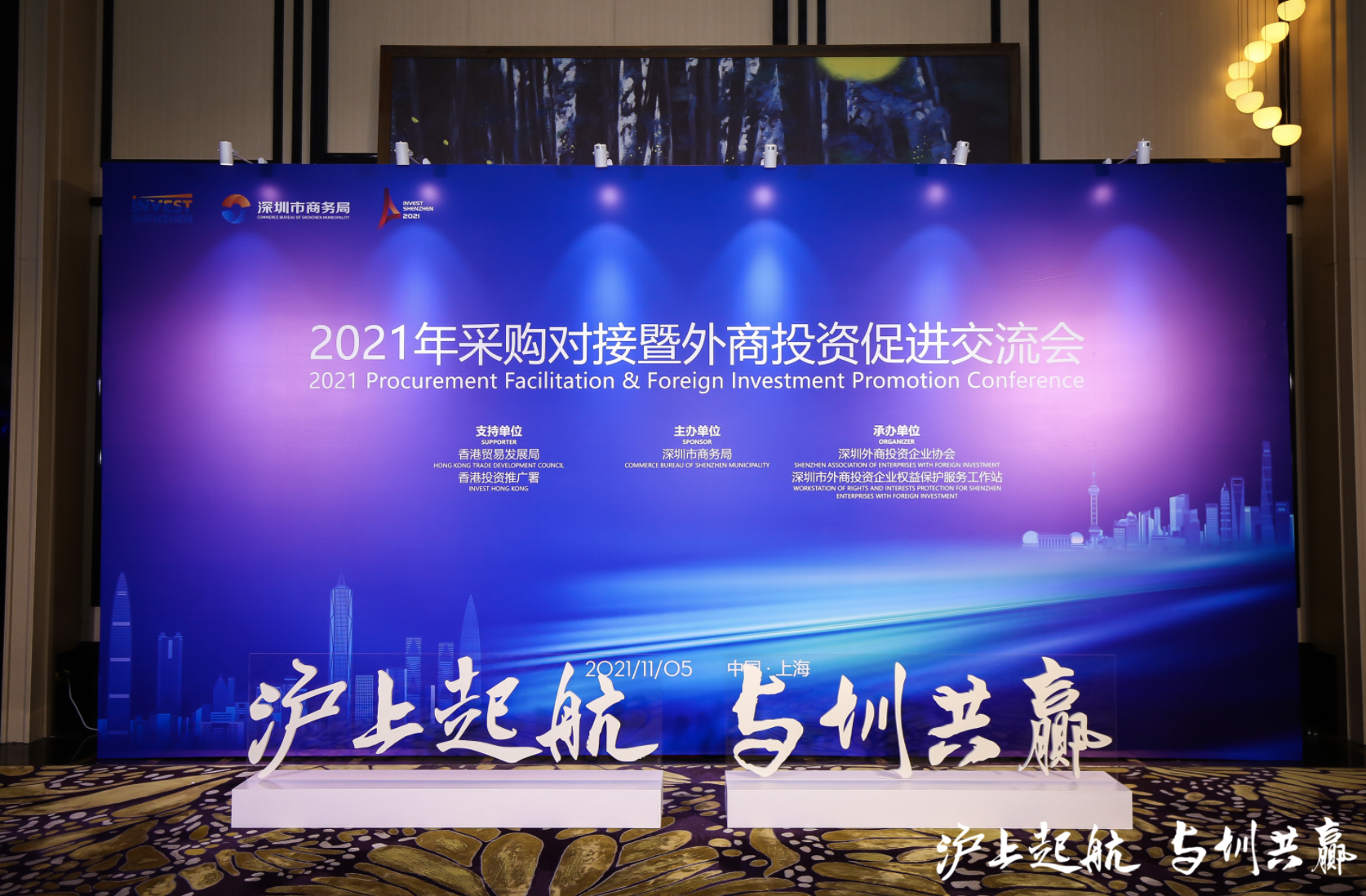 More than 2,000 enterprises and institutions from Shenzhen are attending the expo, which will close Wednesday.

On the expo’s opening day Friday alone, the Shenzhen delegation inked letters of intent worth more than US$10 billion.

Sanofi Pasteur, the world’s largest influenza vaccine supplier, announced at the expo that it will set up its Greater Bay Area International Vaccine Innovation Center in Shenzhen in December.

The center, which is the first of its kind in the world, aims to create a vaccine ecosystem that connects the government, industry and public, and serves to foster academic and industry dialogues as well as incubate joint innovation on vaccines, according to Mike Zhang, head of Sanofi Pasteur China.

Meanwhile, Nike announced Saturday that its 1.3-billion-yuan innovation center, Nike Digital Technology (Shenzhen) Co. Ltd., will be officially put into operation in Nanshan District before the end of the year.

Dong Wei, general manager of Nike China, said the center is part of Nike’s global strategy, which aims to promote its digital transformation and establish closer ties with consumers.

In another development, China Southern Airlines signed 16 procurement contracts with 14 overseas suppliers at the expo.

So far more than 160 countries and regions have set up enterprises in Shenzhen and nearly 300 of Fortune 500 companies have made investments in Shenzhen, according to a report by Shenzhen Economic Daily.