The ninth China Charity Fair, focusing on gathering charitable forces to aid rural revitalization, kicked off online yesterday. This is the first time the fair has been held online. The three-day event, which runs until tomorrow, features 916 institutions, 1,339 projects and 2,237 products, with 1,207 projects registering for the China Public Welfare Project Contest. 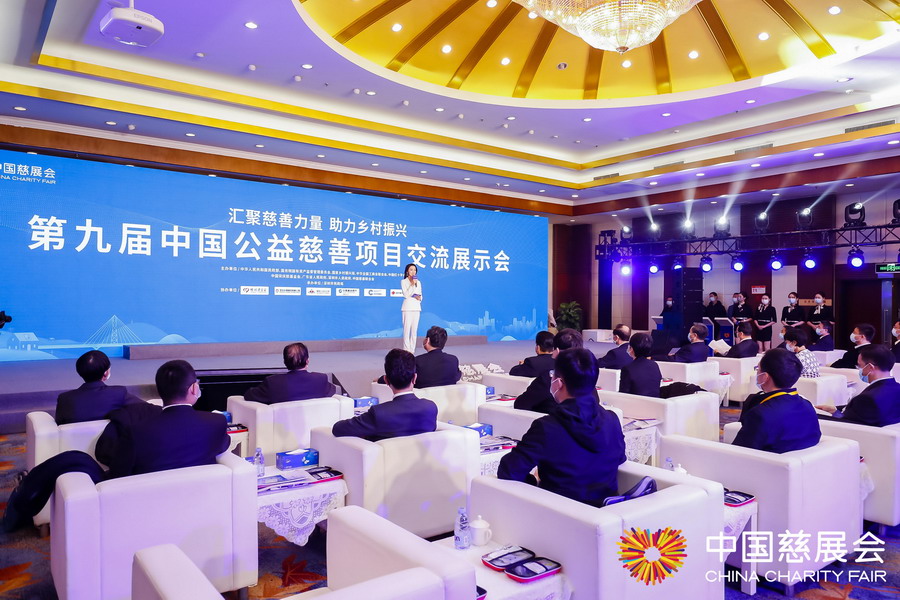 Since its inception in 2012, the China Charity Fair has played a positive role in poverty alleviation and promoting the innovative development of philanthropy.

For three consecutive years, the fair has focused on poverty alleviation, bringing together 5,318 institutions and projects, and displaying 3,198 products aimed at poverty reduction through consumption.

Likewise, the fair has held 46 seminars and over 270 resource-matching activities in the last three years, all of which aided in the connection and cooperation between social resources and poverty-stricken areas. 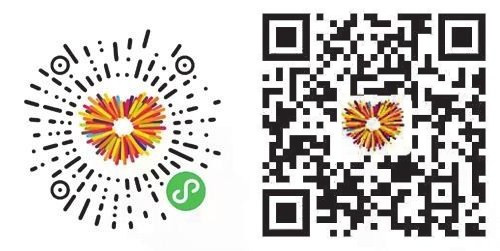 Scan the QR code or miniprogram code to attend the China Charity Fair.