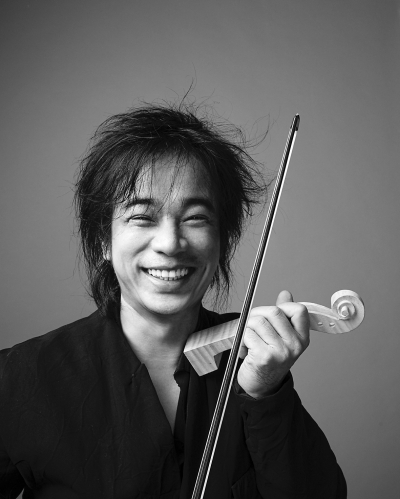 Lin graduated from the Moscow State Tchaikovsky Conservatory in 1994. He then obtained a master’s degree from the Surikov Moscow State Academic Art Institute. In 1996, Lin returned to China and started teaching at the Central Conservatory of Music in Beijing. He often performs with other Chinese musicians in chamber music groups and also composes tracks for movies and TV series. 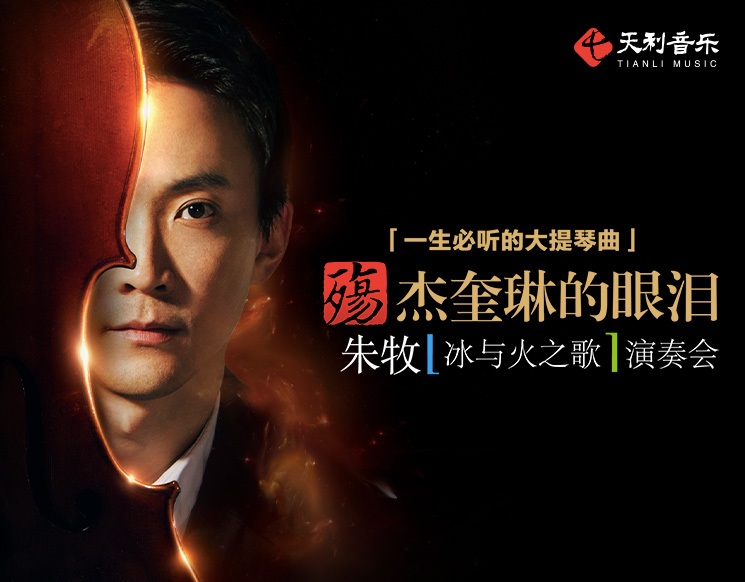