Eight speakers from various industries and professions including science and technology, drama, urban planning, classical music and extreme photography gathered at the TEDxShekouStreet annual event Nov. 27 at I-Factory in Shekou, Nanshan District and shared their unique life experiences and perspectives on the topics of the relationships between human and city, and human and nature. 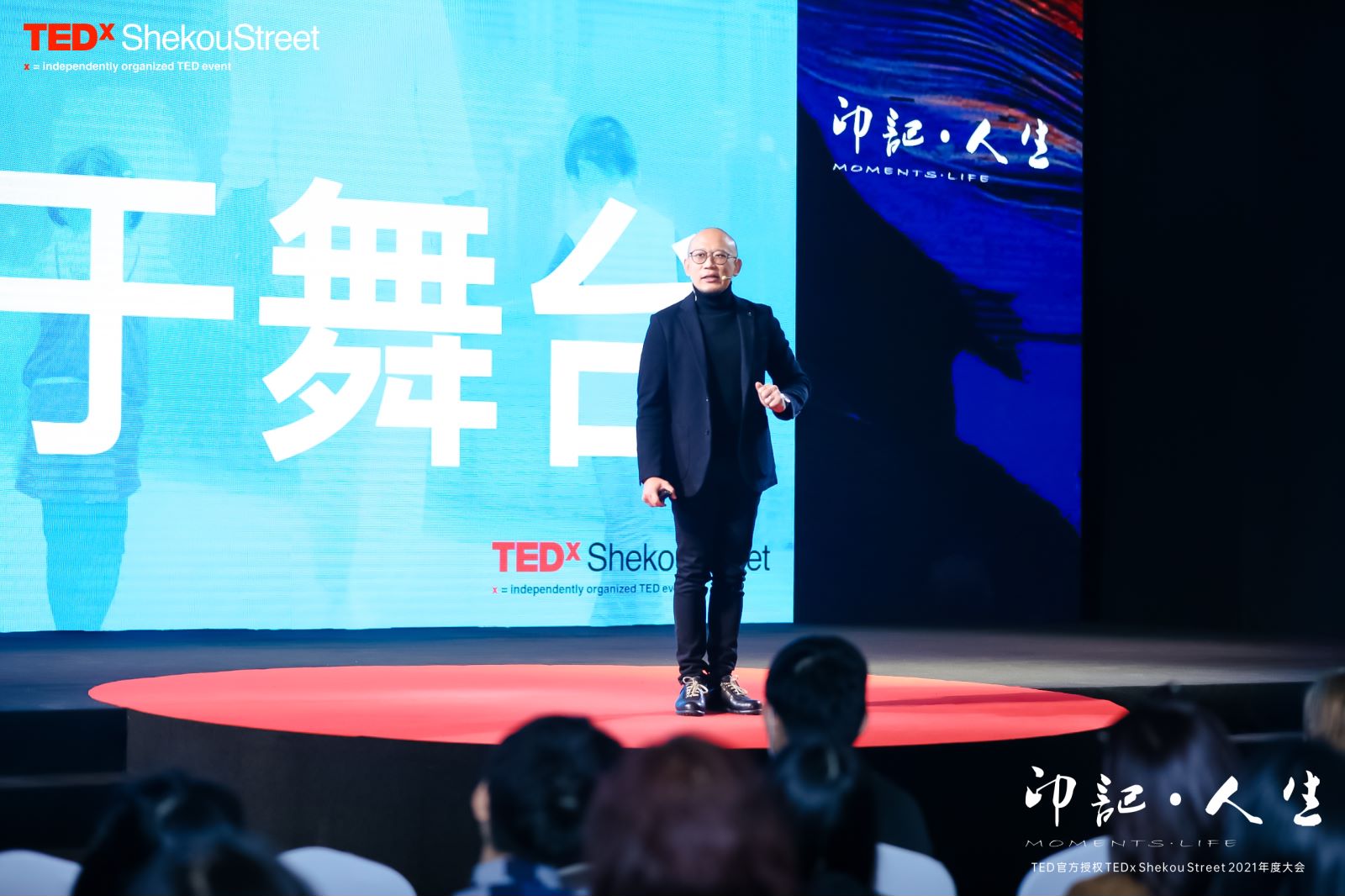 The event began with the sharing from Ye Xunqian, chairman of the Drama Education Professional Committee of the China Dramatic Literature Society and author of “Learning English Through Drama,” a publication of Oxford University Press. Ye’s presentation titled “Drama Education Gives More Life Possibilities” led the audience to the world of dramas through a series of fun interactions. Long Jiang, a hiker, mountaineer and photographer, was the second speaker who shared with the audience his “extreme life.” Long showed a collection of spectacular mountain taken during his climbs, through which he regained new reverence for nature. 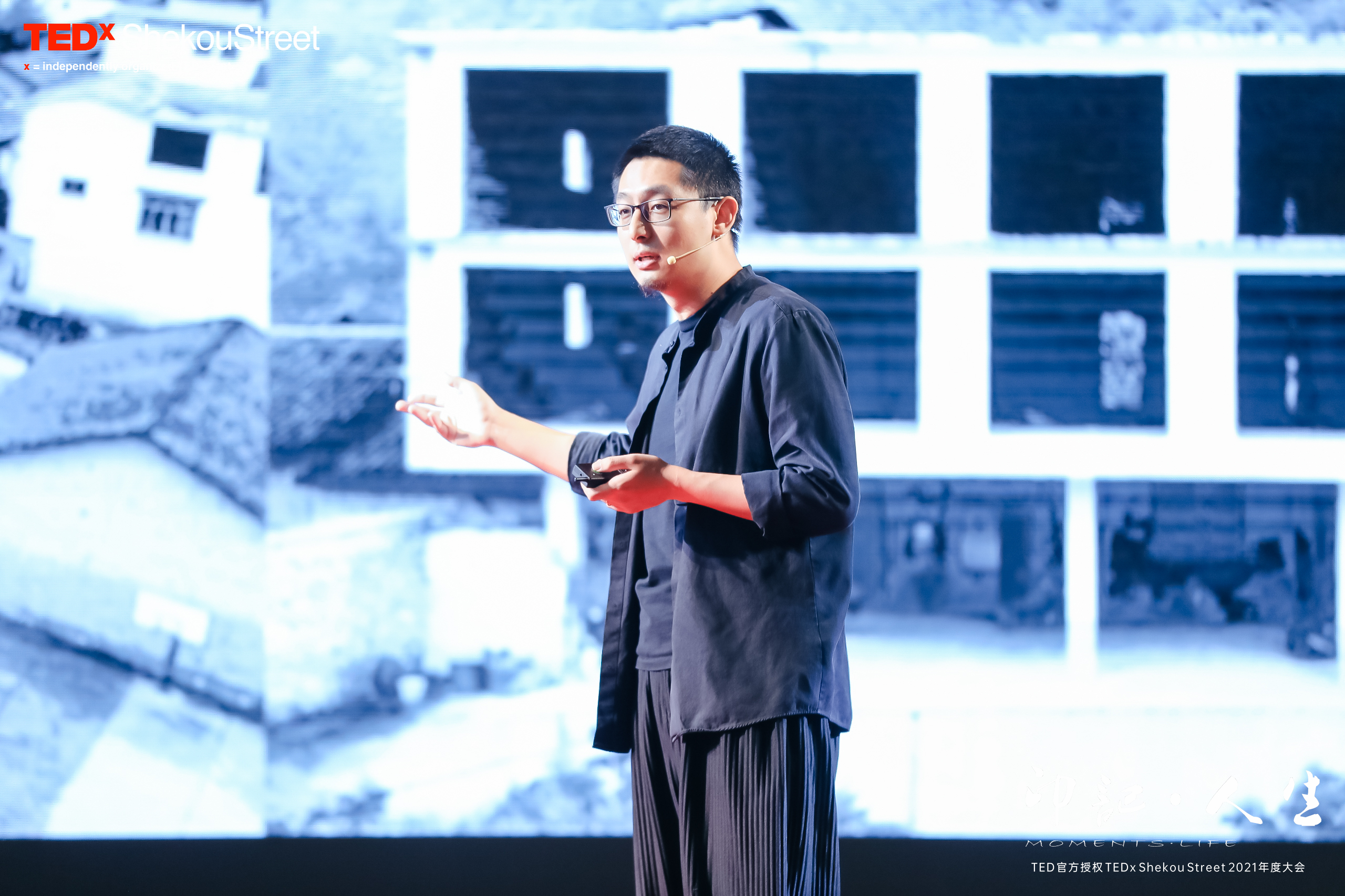 Zuo Long, founder of “fabersociety” and a master of Architecture in Urban Design at the Harvard University Graduate School of Design, offered a fresh insight that “it’s not that only historic buildings are worth preserving. In a dynamic city like Shenzhen, ordinary buildings are of significant value and are worthy of our attention.” Zuo cited the renovation projects of factories in Shekou as an example, factories which he believed witnessed the old days back to China’s reform and opening up and therefore carried precious memories. 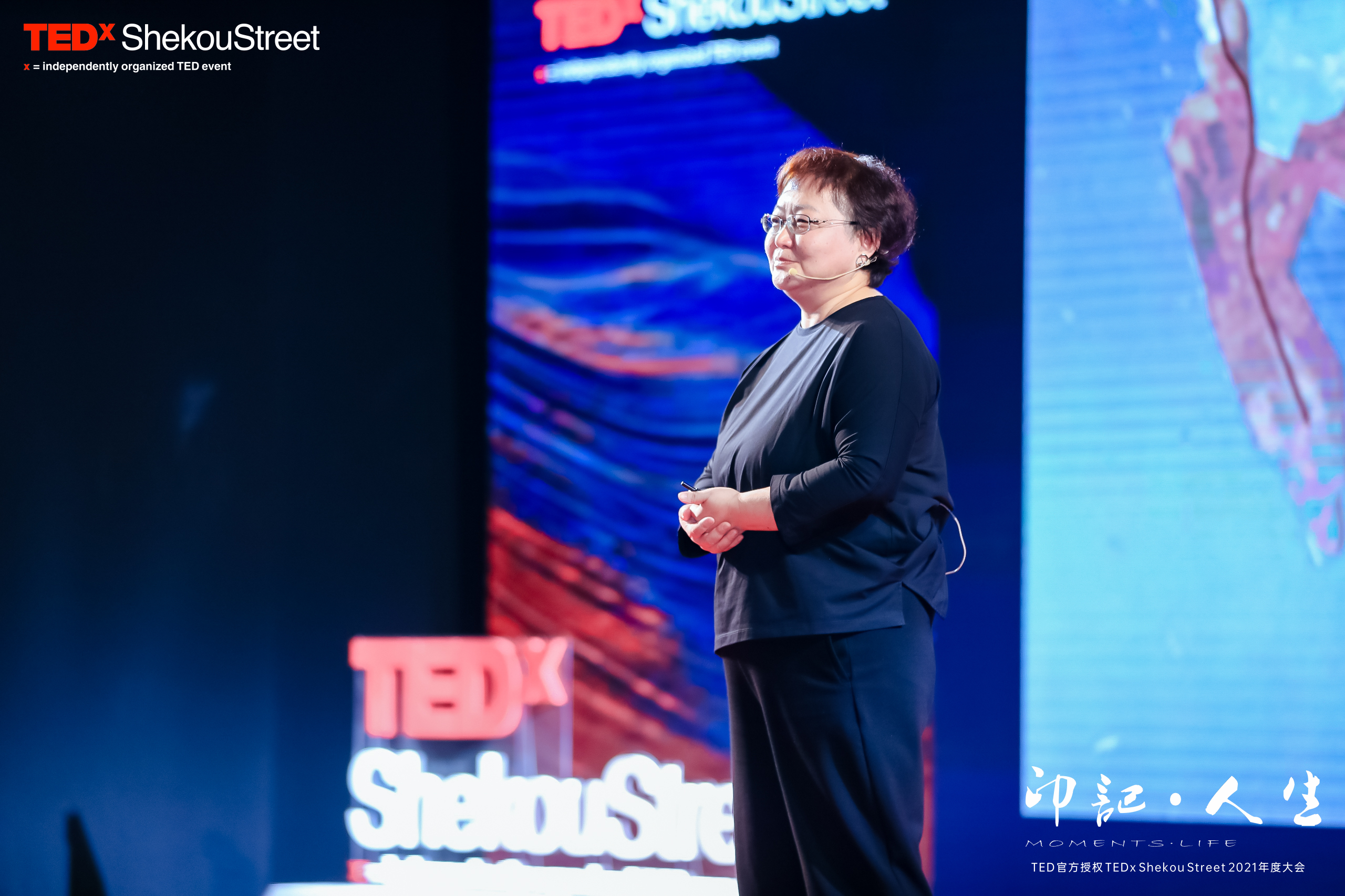 Another architect and urban planner Wu Wenyuan who is the general manager of Shenzhen Apecland Design Co.Ltd., pointed out in her speech that “communities are the most stable elements through a city’s development.” 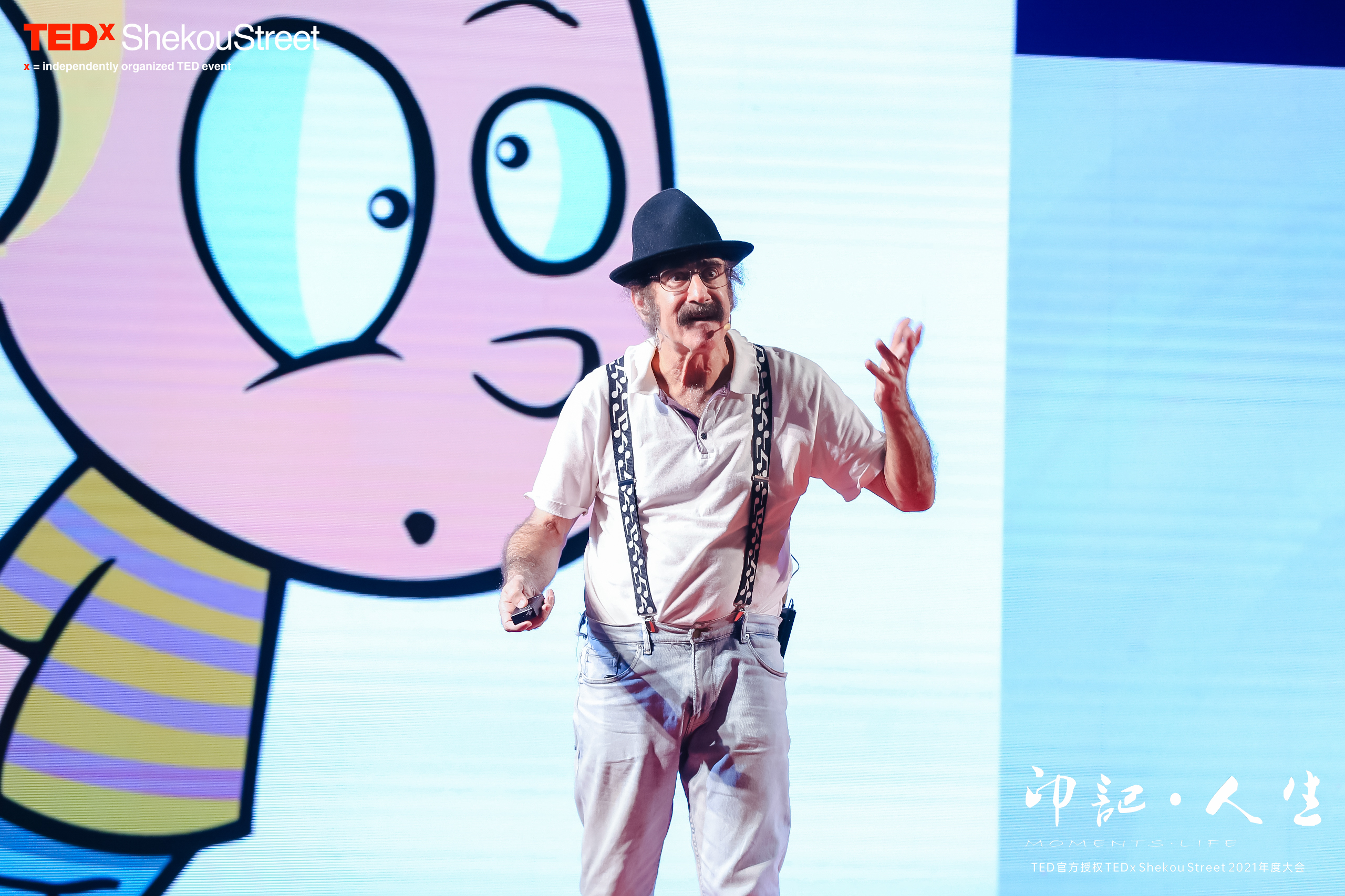 Don Rechtman, a composer of classical music and an expat in Shenzhen, introduced to the audience his journey of learning music when he was at a young age. Underlying his theme was his introduction of a new, modern definition of music. He believed that for most people, what they really need to learn is the ability to appreciate music instead of becoming musicians. 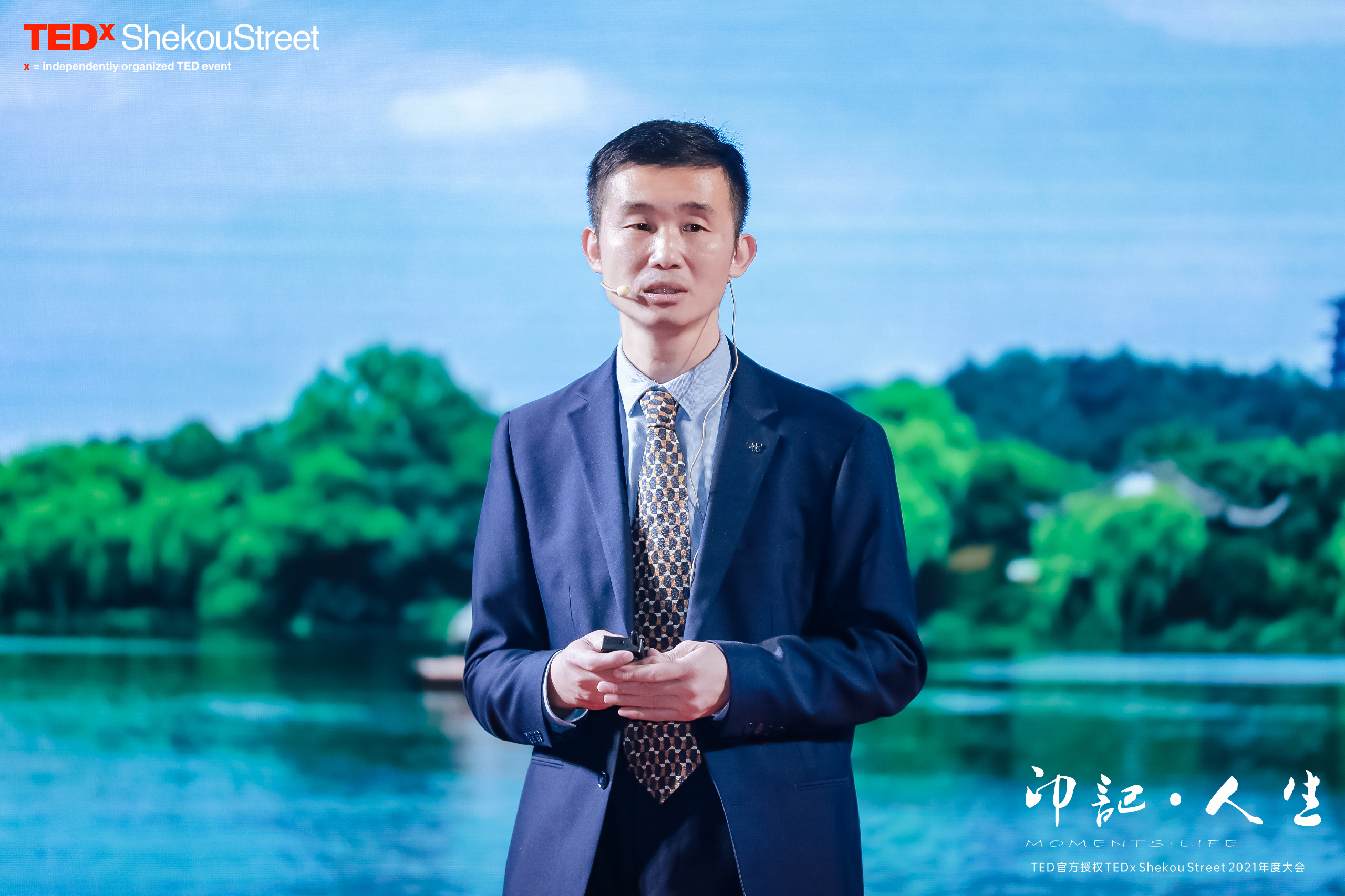 Li Haiyong, president of Shenzhen KFIAQ Co. Ltd., delivered a speech titled “Everyone should have the freedom to breathe,” in which he shared with the audience how his company is endeavoring to develop technologies to provide better and cleaner air for its customers. 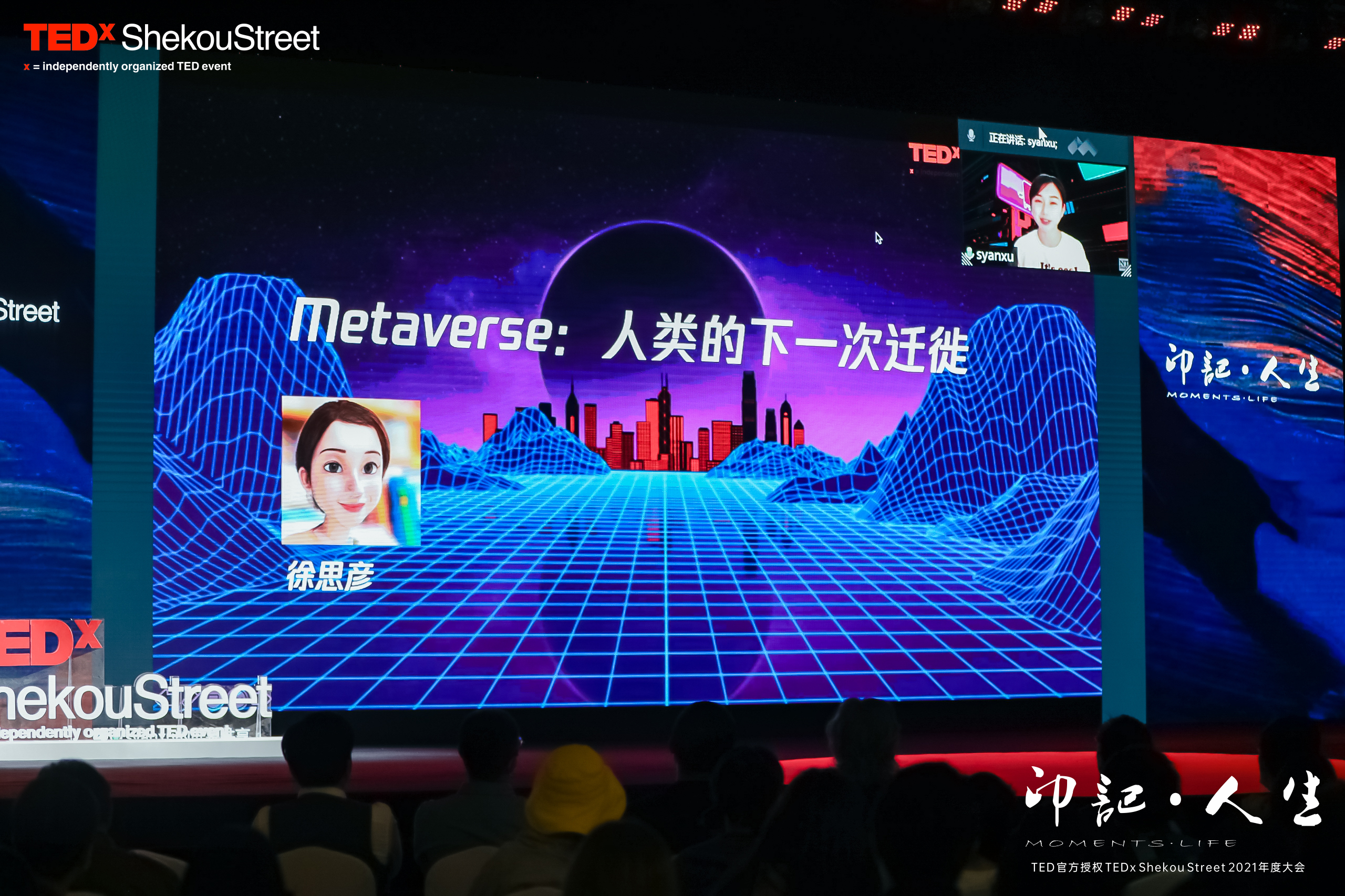 Xu Siyan gives her talk from Shanghai via a video link.

Xu Siyan, senior researcher with Tencent Research Institute, joined the event from Shanghai via a video link due to a sudden COVID-19 outbreak in the city. Xu brought her thoughts on the hot topic of metaverse, an online virtual world that incorporates augmented reality, virtual reality, 3D holographic avatars, video and other means of communication. Xu believed that the metaverse will open a new digital era. “In response to the uncertainties of the future world, the only thing we have to do is to stay curious and not rush to make decisions,” Xu said. 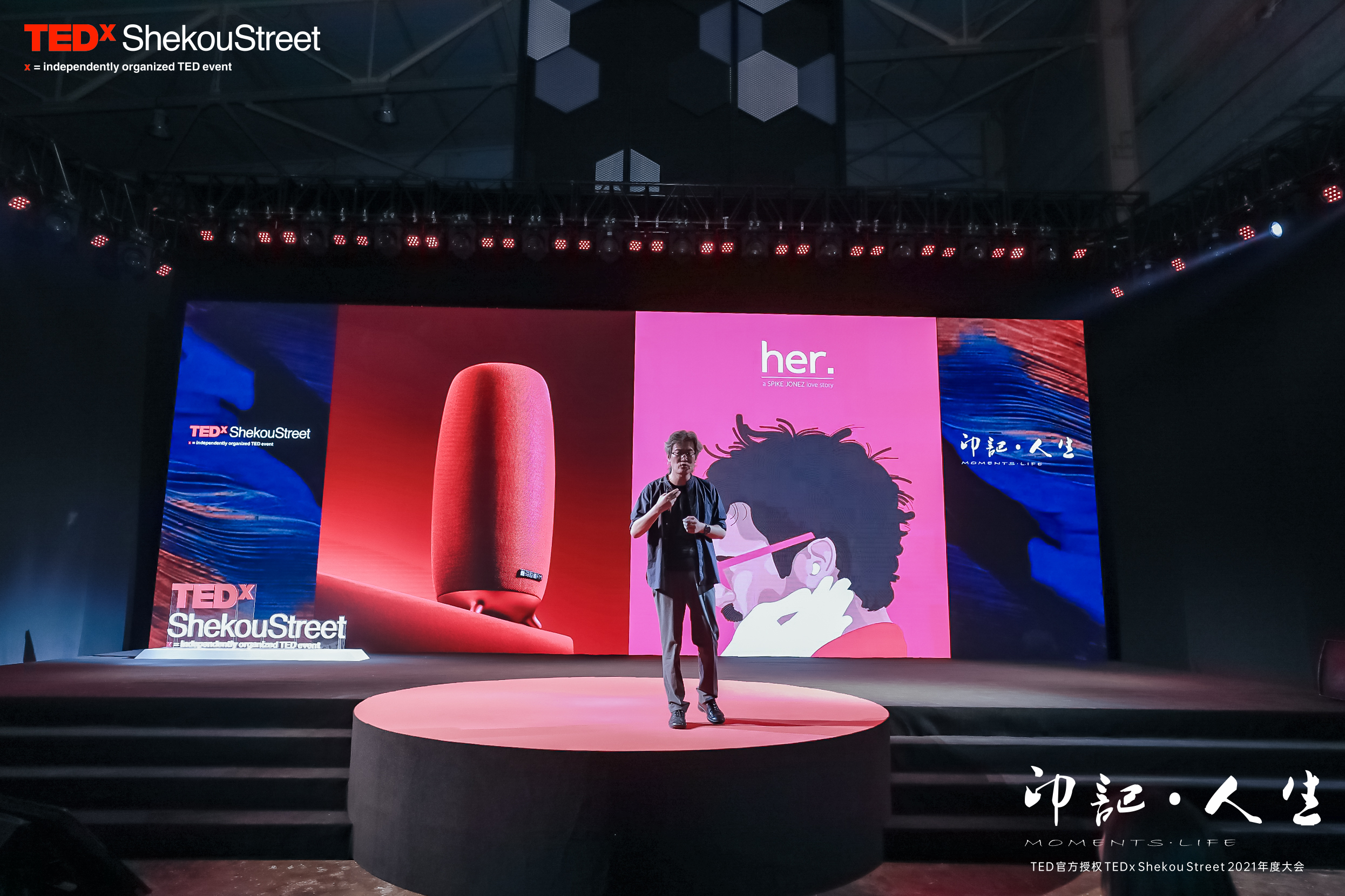 Li Haibo, vice president of Ximalaya FM and CEO of Haiqu Technology, wrapped up the event with his presentation. Li said that the boundary between science fiction and science is gradually blurring. “If we only focus on fleeting technology news, we might turn a blind eye to the future that is happening right now,” Li said. 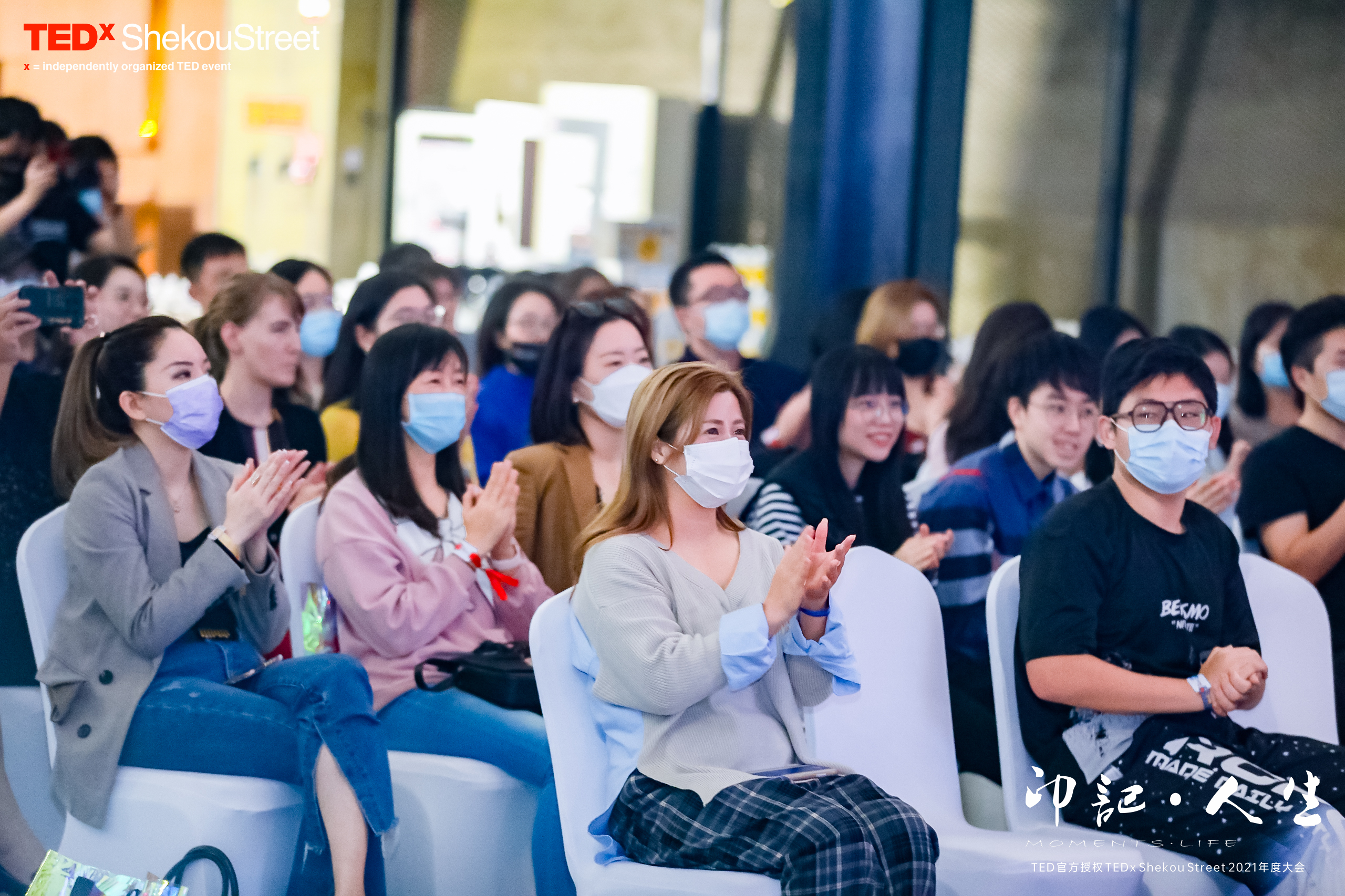 Launched on March 26, 2021, TEDxShekouStreet is a locally, independently organized TED event that brings people together to share a TED-like experience. At a TEDxevent, TED Talks video and live speakers combine to spark deep discussion and connection in a small group. These local, self-organized events are branded TEDx, in which “x” stands for an independently organized TED event. The TED slogan is “ideas worth spreading.”